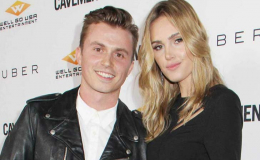 Kenny World Is Currently Dating Girlfriend Lauren Bennett. The Couple Might Get Married Soon, Know about his affairs and relationships

Kenneth Edgar "Kenny" Wormald also known as Kenny, is an American dancer, who is best known for the movie Footloose and the TV series Dancelife.

The 32-year-old hottie is currently in a relationship his ex-girlfriend. Well, we can only imagine the expression that you're having after reading that. But the fact of the matter is, he's back with her. Want to know who that girl is?...Then scroll down below.

Kenny Wormald Relationship with his Ex-Girlfriend 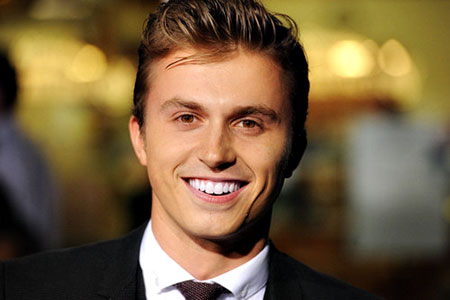 During that period of time, he started dating Ashley Roberts, a member of the American girl dance groups The Pussycat Dolls. The couple first met during the show when the Pussycat Dolls made an appearance at the show.

You must be thinking that he's now again dating Ashley but that's where you're wrong. Well, we hate to break it to you that Kenny is back with his former girlfriend Lauren Bennett. 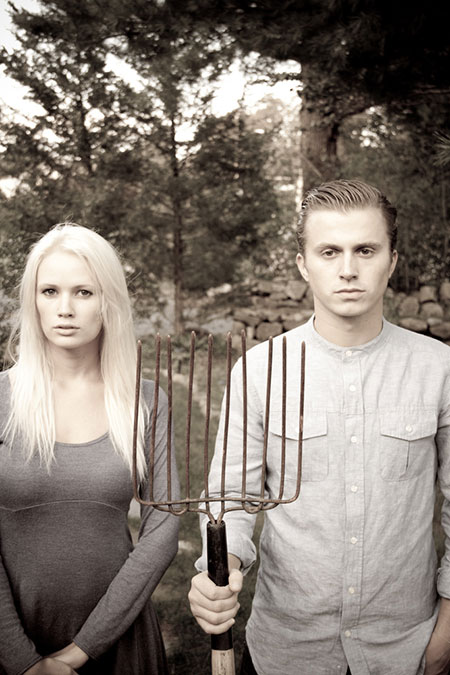 You know, Lauren Bennett, the English singer, and dancer who is famous for her worldwide shows with the dance group G.R.L.

Both of them are an epitome of weird yet cute relationship. Take a look at their pictures on their Instagram account.

The couple tried to keep things secret from the public but they don't know about our wide scope of research. We dug deeper and deeper and finally found out about their relationship. 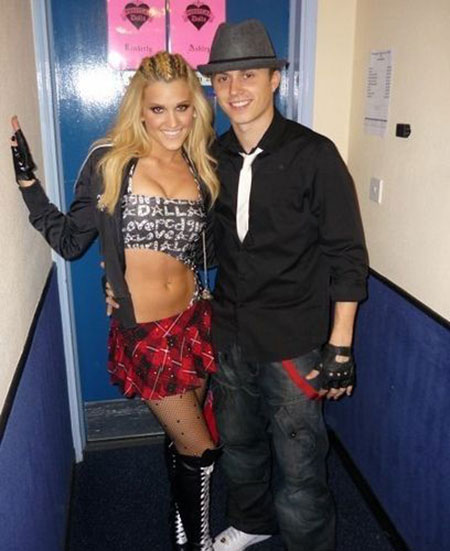 But Kenny's relationship with Lauren and Ashley is like a spiral, that continuous to confuse many of us.

After breaking up with Ashley in 2009, Kenny started dating Lauren in 2010. But he then broke up with her in 2011 only to join Ashley. Currently, he's in good terms with Lauren and both of them are in love with each other.

Kenny Wormald was born on 27 July 1984, in Boston, Massachusetts to Melanie and Edgar K. Wormald. He was raised in  Stoughton and graduated from  Stoughton High School. 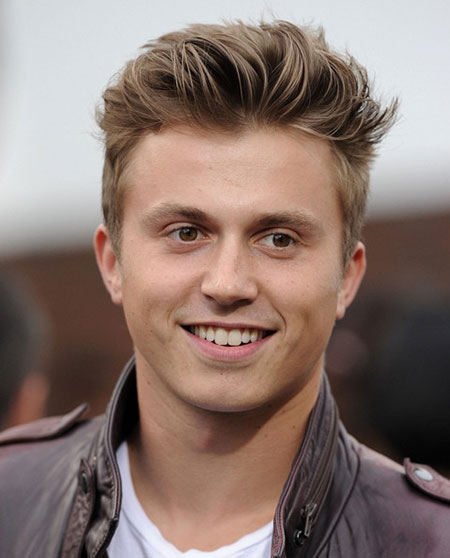 His most notable work would be the remake of 1984 hit dance movie Footloose. Kenny played the role of Ren McCormack and the film was released in 2011.

His net worth is around 2 million dollars after taxes.