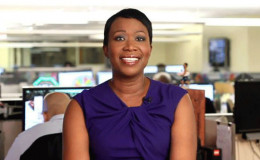 Joy-Ann Reid married to Jason Reid; See her Blissful Marriage life with Spouse and Children; Also, see her Career, and Net Worth

There a lot of reporters who made an impact on our daily lives and Joy-Ann Reid is one of them. People watch the Joy Am show just for her fierce and immaculate news delivery on any given topic.

But at home, she's a whole new person. Being a loving wife and caring mother, Joy sure knows how to handle both career and household.

Today we're going to put up all the detail regarding her personal and professional life so stick with us.

Joy-Ann Reid-Straight To the Point Reporter

Joy began her journalism career in the late 1990s to change the world around her by working in the right direction for humanity. 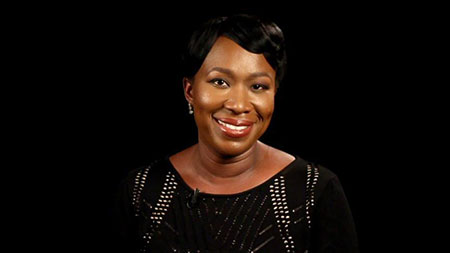 Joy-Ann is known for her straight to the point news delivery, Source: The Grio

Prior to stepping into the journalism world, she used to work at a local business consultancy firm. After quitting her job at the firm, she joined WSVN Channel 7 morning show in 1997.

She worked there for few years until joining WTPS in 2006. She co-hosted Wake Up South Florida morning show alongside James T" Thomas.

Along the line, she worked for various magazines including The Grio, The Miami Herald, and The Reid Report. 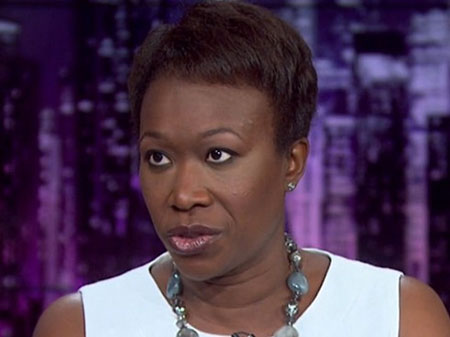 She hosts the show 'Joy Am,' Source: Indie Wire

After Donald Trump won the Presidential election, Joy decided to give in-depth analysis of what to expect from the newly elected.

During an episode of her show 'Joy Am' she told the world about how he won the election despite all the odds stacked against him.

In the video above, we can clearly see how sad she is after, a person, who is not worthy of the title wons the election.

She currently hosts the show MSNBC's, AM Joy, a talk show. She is also the MSNBC national correspondent. 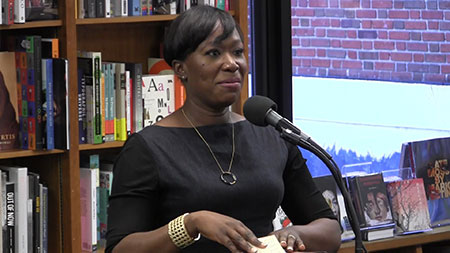 Apart from being a journalist, she writes books. In 2015, she published Fracture: Barack Obama, the Clintons, and the Racial Divide.

In 2016, for her work in the journalism field, she received an award from the Women's Media Center.

Our tough reporter has a soft side as well. Apart from being a tough reporter, she also knows how to juggle around from job to personal life. 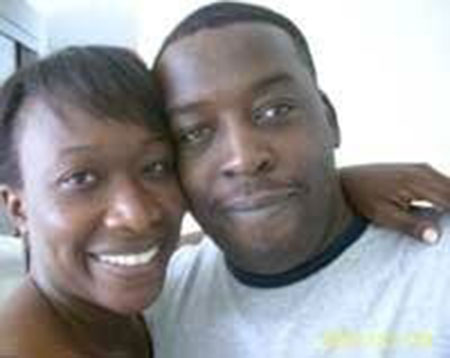 Joy married Jason Reid in a private ceremony. The pair kept their marriage under wraps.

#throwbackthursday to six years ago on the family trip to NY in 2010. We visited Jason and my old stomping grounds in Fort Greene. Never dreamed a year later we'd be back in Brooklyn to live.

They share three beautiful children, two boys, and one daughter. Joy is pretty secretive about her personal life and never discloses any details. 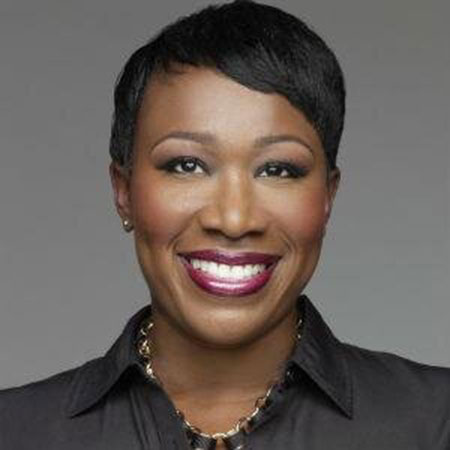