Know about the Personal life of Chris Fischer; See his Relationship with actress Amy Schumer

Know about the Personal life of Chris Fischer; See his Relationship with actress Amy Schumer and find out if they are Married

Well, actress Amy Schumer has a new man in her life and that man is none other than the talk of the hot topic today, Chris Fischer, ladies, and gentlemen.

Last night, the pair was out for a romantic dinner date and paparazzi was quick to click photos of the new rumored couple. Apparently, the actress looked rather comfortable around her new man and looks like the pair is dating for a while now.

Now her fans are questions as to who is the lucky man? To find the answer to all your questions, scroll down below and find out.

We all knew Amy wasn't going to date just a regular man. Her latest boyfriend may be a new face for the showbiz world, but he sure ain't a regular person. 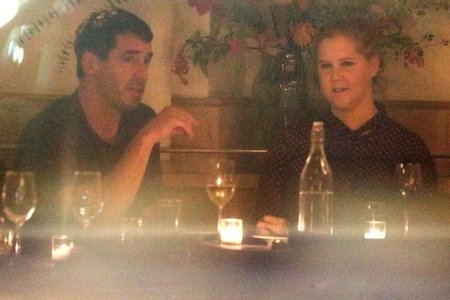 Chris and Amy during their candlelight date, Source: People

Apart from being an American by his origins, he is a renowned chef on the block as well. According to a reliable source, Chris's ancestors have been living in the United States since the 1670s.

He belongs to the family of Martha's Vineyard, who owns a big Beetlebung Farm in Chilmark, Massachusetts since 1961.

Not only that, Chris also worked as the main chef at Mario Batali's restaurant in Manhattan. Chris is a keen learner and always learns new things.

Apart from being a cook, he likes fishing and he sometimes writes as well. In 2016, he won the James Beard Award for his sold-out cooking book, 'Bettlebung Farm Cookbook.'

He also works at the Boston University as the part-time instructor for the 'Food and Wine' program. So there it is a short biography regarding Amy's current boyfriend. 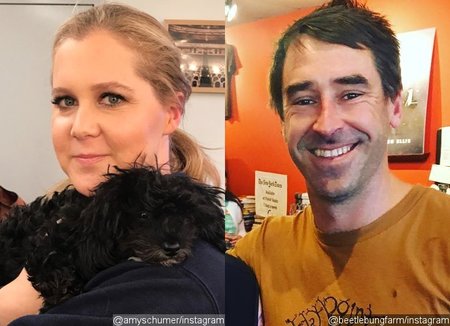 Now many of you must be guessing how did they first met each other? Chris will be thanking Jake Gyllenhaal because he gave him the opportunity to meet Amy.

Ever since he met her in the show, 'Inside Amy Schumer' he has fallen in love with her. The couple went to a local restaurant in New York City and according to sources, looked rather happy.

Amy is yet to get married and her dating relationship with her new man is going pretty well so be ready to hear wedding bells anytime soon guys. 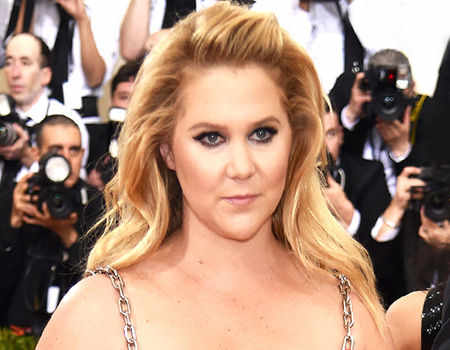