Home Article Alexis Sanchez Dating Someone Secret. Is He Hiding His Secret Wife? Know More About His Current Relationship Status

Alexis Sanchez Dating Someone Secret. Is He Hiding His Secret Wife? Know More About His Current Relationship Status 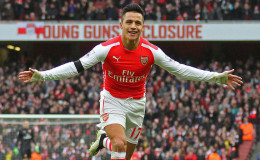 Alexis Sanchez Dating Someone Secret. Is He Hiding His Secret Wife? Know More About His Current Relationship Status

We all know how talented and renowned Alexis Sanchez is in the football world. Everyone's proud of his career accomplishment but we cannot say that about his personal life.

He too isn't very proud of his love life. In late 2014, Alexis cheated on his then-girlfriend Laia Grassi by texting someone else behind her back.

So after all the commotion, three years ago, Is he dating anyone knew?

His casanova image even makes Cristiano Ronaldo look small. Due to his reputation, of cheating and getting involved in a limitless sexual activity that resulted in his performance deterioration, many of his fans are not happy about his off the field antics. 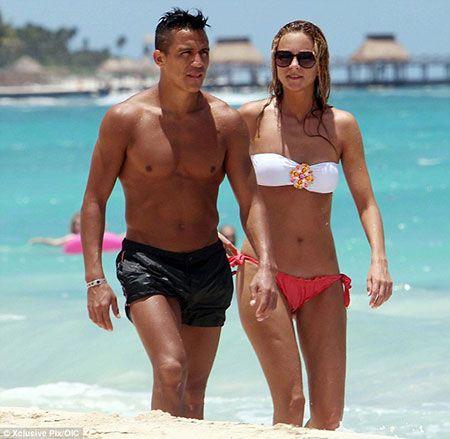 After his relationship with the half Spanish-Argentinian creative director and model Laia Grassi ended in 2014, he's keeping a low profile.

Looks like currently, he's trying his luck with Chilean actress Mayte Rodriguez. The rumor came out when the sportscar liked on of her pictures on Instagram.

Many tabloids are claiming that Alexis is one prowl once again after his failed attempt to woo former Miss Chile Camila Andrade. 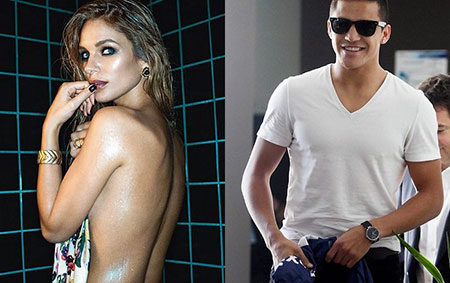 Mayte confirmed her split from her boyfriend back in January. It's even rumored that the couple has spent a secret holiday together on The Mexican Riviera.

Both of them are currently unavailable for any comment right now.

His first public relationship was with Laia.  They started dating in June 2013 and became the most talked about sports relationships of that time. 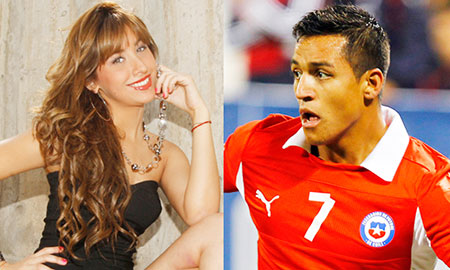 Alexis was sending text messages to Camila Andrade while he was dating Laia, Source: Glamorama

They were called one of the cutest sports couple in the football world. But their sweet and innocent relationship became sour due to Alexis's cheating.

In a shocking revelation by the Camila, Sanchez reportedly tried to contact her numerous times even when he was in a relationship with Laia. 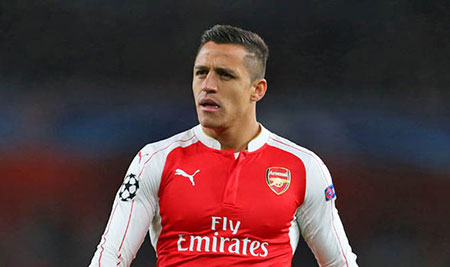 "Alexis invited me out for a meal while he was back in Chile preparing for the World Cup. I was between boyfriends at the time and it was the first time that he’d asked if we could meet up."

Ohh...That's pretty serious. Asking a girl out when you're busy preparing for the World Cup and on top of that, he was already dating someone else.

"I turned him down because he wasn’t my type and I knew that many of the times he’d messaged me he was with his girlfriend and I liked that even less."

Due to this incident, his girlfriend Laia decided to break-up with him. She deleted many pictures of them both from her Instagram account and it confirmed their break-up. 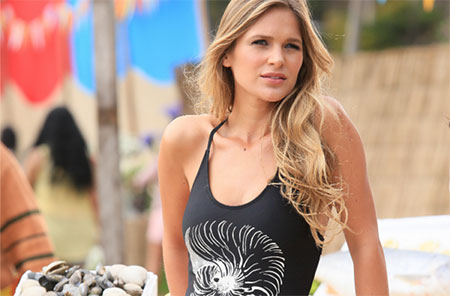 The beautiful and gorgeous Mayte Rodriguez posing for a photoshoot, Source: Supiste

Mayte started her career at a tender age of 12 for Channel 13.  Her first acting role was in TV series BKN. She also appeared in the hit TV series Feroz.

She's 5feet 7inches tall and her net worth is not disclosed yet.

For more information and all the latest updates related to Alexis's relationship keep following MarriedWiki.