Home Article Is Actress Landry Bender Dating? Know about her Affairs and Relationship

Is Actress Landry Bender Dating? Know about her Affairs and Relationship 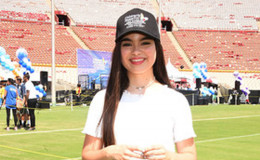 Landry Bender is Dating a Boyfriend or not interested in Dating; Find out more about her Relationship

These days many teenage actors are making a big name for themselves in the entertainment world. Actresses like Landry Bender is one of those who is slowly but steadily building a stable career.

The 17-year-old diva has a long way to go in her career. People are also curious about her romantic life. Is she already dating someone? Who is her boyfriend?

What Is The Relationship Status Of Landry Bender?

It's a question that everyone of her fans are asking these days. After playing the lead role in the series, Crash & Bernstein, she became even more popular among audiences from all around the world.

We all know Disney has the knack of producing some of the best talents. Talents like Miley Cyrus and Cole Sprouse, are some of the examples of the talents the network produced over the period.

The 17-year-old actress is a heartthrob for many, and all of them are dying to date a girl like her. Speaking of her personal life, the actress doesn't seem to have any boyfriend at the moment. 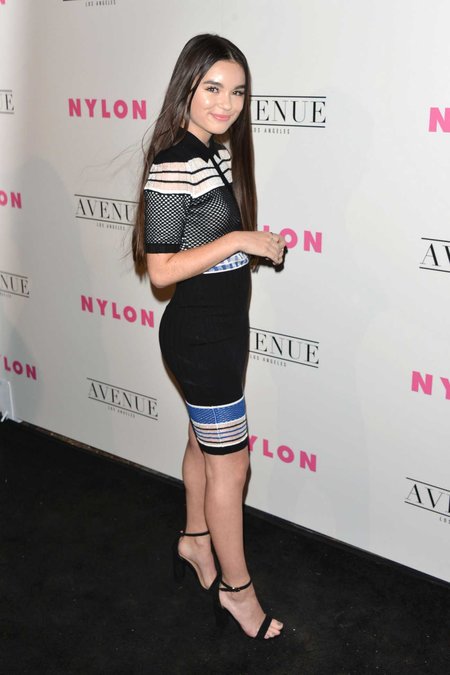 Landry attending even organized by Nylon in LA
Source: Pinterest

Now you must be jumping with joy but hold onto your horses yet as there is a man who Landry loves from all her heart. Both of them shares a good bond with each other.

Landry Bender-Man Of Her Life

Now that you know the actress is single then who is the man of her life. Worry not people the man is none other than her father, Trey Bender.

She is indeed her daddy's girl, and during many of the award shows, her dad is accompanying her daughter.

Happy Anniversary to the best parents a gal could ask for hope to find half the love you guys have one day :)

Talking about her previous affairs, she is single for a long time and we can say for sure she never got involved in dating and relationship. 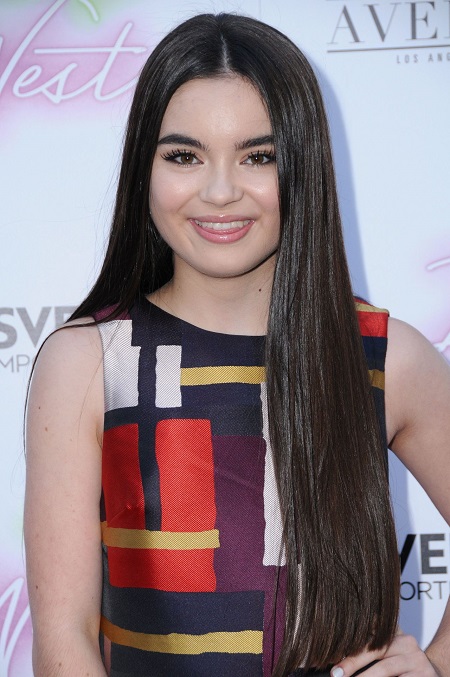