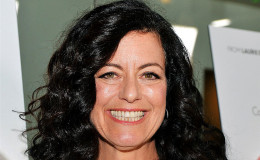 Laurie David, the actor who directed the Award-Winning movie An Inconvenient Truth, hasn't decided on marrying again after her divorce with her former husband.

The environmentalist is currently single and it looks like she decided on staying that way for many years to come. Or is she determined to find a rightful partner for her?

Well, we let's find out now, shall we?

If there's any environmentalist who is really working for the sake of the world, then it's none other than Laurie. She is generally working in many social activities which are contributing towards the better world. 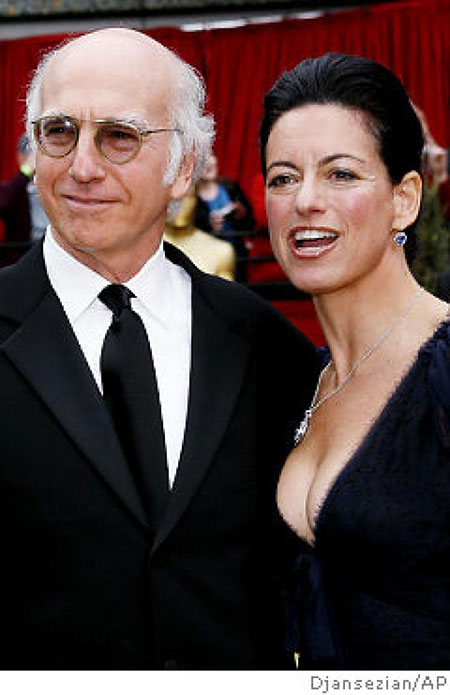 Talking about her marriage life, the 59-years-old activist was once married to American comedian and play writer, Larry David. Even their name sounds same, talk about a match made in heaven.

They exchanged vows on March 31, 1993, after meeting each other through a mutual friend. And their marriage life was going pretty well as they were together for more than 10 years until something happened.

The pair called it quits in 2007. After her separation from Larry, she never dated anyone. She is still good friends with Larry.

For now, Laurie is not dating anyone at the moment. She currently works as a blogger at The Huffington Post.

Laurie and Larry, they were two parts of one coin, their relationship was an inspiration for many of us. But just like all good things come to an inevitable end, their marriage has its end as well.

Laurie and Larry filed for divorce in 2007, Source: Daily Mail

The pair filed for divorce on July 13, 2007. Laurie stated irreconcilable differences as the main reason for their divorce. Many of us never saw it coming when Laurie announced their unfortunate split.

The pair separated amicably and they still remain good friends. Laurie also asked for spousal support from Larry and the amount paid to her isn't disclosed, as of yet. 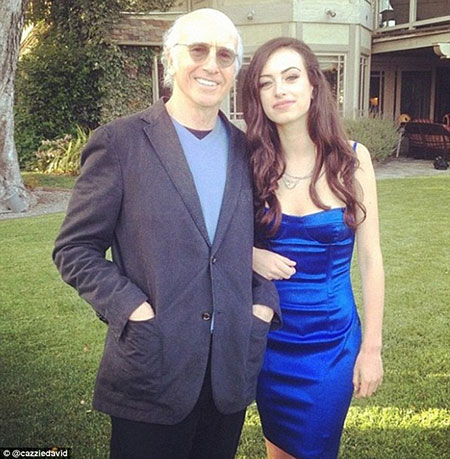 The pair shares two children between them, Cazzie and Romy, Source: Daily Mail

Although Larry stated during an interview with Jay Leno, his wife asked for having sex with a person she likes and it was because of this they divorced.

But we all know it was nothing but a joke by the legendary stand up comedian. 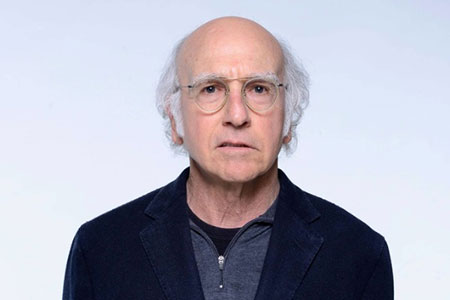