Home Article Leah Calvert Has Three Children From Her Past Marriages; Is She Pregnant Again With The Baby of New Boyfriend?

Leah Calvert Has Three Children From Her Past Marriages; Is She Pregnant Again With The Baby of New Boyfriend? 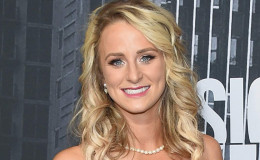 The reality TV Star Leah Calvert is currently dating the third man in her life. Know about her past marital relationship and information about her children.

The American TV personality Leah Calvert AKA Leah Dawn Messer Calvert is famous for her role in the 2011 television show Teen Mom 2. In fact, she appeared as the teenage mother in the 2nd season of '16 & Pregnant' and 'Teen Mom 2'.

Well, Leah Calvert life isn't so smooth as her career. After her two consecutive failure in past marital relationship, Leah is with a new special man in her life! So who is the mighty man to date the mother of three and become her third love? Down below you can find about Leah's past marital status including her new relationship!

Leah Calvert's Married Life; Who Is She Dating?

Leah is notoriously unlucky in love, but she found happiness with a man who appears to be more mature and stable than her ex. After she failed in her past relationships, the reality TV personality Leah Calvert is currently dating Jason Jordan.

I loved doing a podcast episode with @raylansdad416 about what I’m so passionate about! #breakingcycles Thank you babe for joining us! Link is in my story and bio !

The 26 years old lady met Jason through his cousin. While single, Jason used to look after his daughter from his past relationship. And together now, the duo take care of all of their four children.

With no regrets, the 39 years old man seems proudly engaged with the 'Teen Mom 2' star. The duo has a lot in common, even though he's 13 years older than her. Having faith in God, both of them often visit church praying for their healthy love life.

In addition, the family-oriented pair loves hiking together and often cooks for each other. Recently, they took their romance to Florida, with smiles on everyone faces as they walked hand-in-hand on the beach.

Be that as it may, Leah admits that despite rumors to the contrary, she and Jeremy are actually taking their relationship quite slowly. Maybe, soon we shall see the happy couple get married and start a new beginning. As of now, let's enjoy the romantic chemistry between Leah and Jason.

Well, this isn't the first time that the reality star had been in a relationship. Before she dated Jason Jordan, she previously remained in a married relationship with two of the iconic figures of Hollywood. And who that might be? 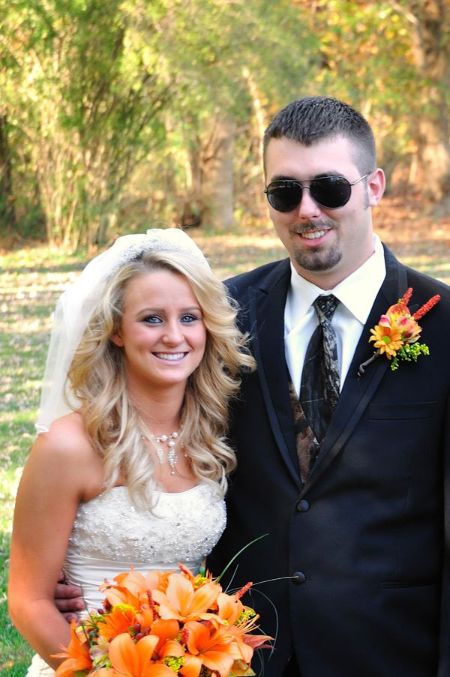 In 2009, Leah spent her lovely teenage time with Corey Simms during her school days. The star from '16 and Pregnant', subsequently became pregnant with Simms's child exactly at the age of 16. She gave birth to twin daughters- Aliannah Simms and Aleeah Simms on 16th December 2009.

You May Like: A big news; Teen Mom 2 star Kailyn Lowry Dating a new Girlfriend

Above all, Simms proposed her for marriage after the pregnancy. Thus, the duo hitched together in October 2010. Initially, the lovebirds spent a lovely time with each other.

Nevertheless, their chemistry didn't last long after the duo chose to separate from each other. The pair divorced in 2011, however, the reason behind their divorce is still a mystery.

Soon at the age of 20, Leah married Jeremy Lynn Calvert on 4th April 2012. The romantic relationship between this couple led to the birth of Leah's third child Addalyn Faith Calvert on 4th February 2013. 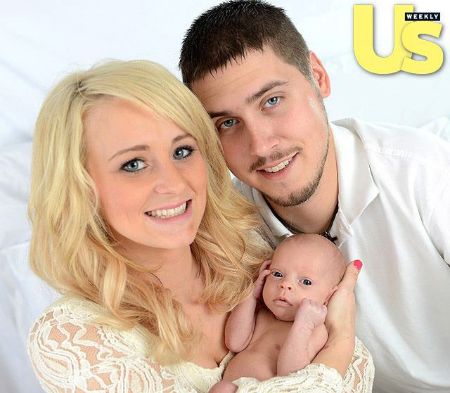 Filled with chaos and misunderstanding, their relationship didn't run as smoothly as they expected. Consequently, after four years in a marital relationship, Leah filed for a legal separation with Jeremy in 2015. Therefore, the duo also parted their ways. 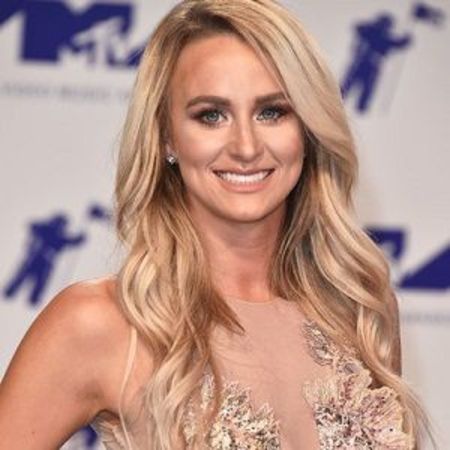