Home Article Learn what is Triple Negative Breast Cancer; the big concern of today's women. See its Symptoms and Treatment

Learn what is Triple Negative Breast Cancer; the big concern of today's women. See its Symptoms and Treatment 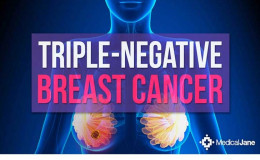 Triple Negative Breast Cancer is a rare but aggressive type of breast cancer that can be cured with chemotherapy, radiotherapy and even by surgery.

Triple Negative Breast cancer is similar yet an aggressive type of breast cancer having a relapsing pattern and different from hormone-positive breast cancers.

Basically, the name Triple-negative breast cancer (TNBC) is given to this category because of the three unexpressed genes for estrogen receptor (ER), progesterone receptor (PR) or Her2/neu.

It is often observed that African-American women are more prone to this problem in comparison to the ones from European descent.

Hence, in this session of women's health, we are here to have a talk on Triple-negative breast cancer and its diagnostic techniques.

Triple-negative Breast Cancer; Some Facts You Need to Know

To understand the facts about TNBC, firstly we all should understand what are receptors. Well, receptors are the proteins found inside and on the surface of cells.

During breast cancer diagnosis, the cells are tested for hormone receptors- estrogen, progesterone, and HER2. If all the tests give a negative result, the cancer is finally called as 'Triple Negative'. 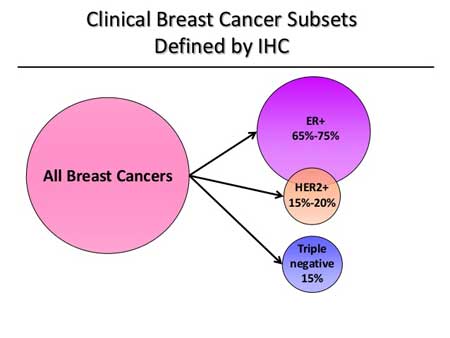 Such type of cancer is often difficult to diagnose as TNBC does not respond to hormonal therapy such as tamoxifen or aromatase inhibitors, also not to therapies that target HER2 receptors. 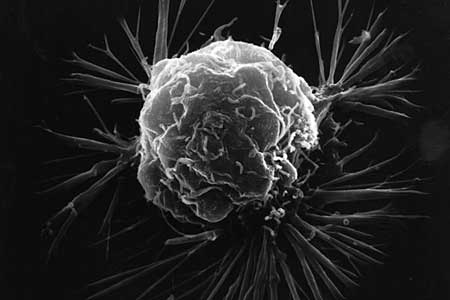 Here is the painful and brave story of an American journalist who once suffered from TNBC at the age of 64.

Joan Lunden; Her Experience with TNBC

Joan Lunden is an American journalist, author, and TV host who got the same problem and she revealed the fact on 24 June 2014 on Good Morning America. 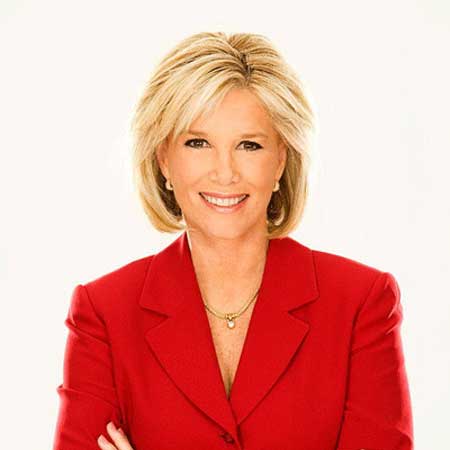 When she was diagnosed with the cause she was in fact totally new with the very term. She accomplished herself that no two breast cancers are the same.

Today Show personality Joan's incident created an extensive publicity regarding this form of breast cancer in media. According to her, she went on with 19 weeks of chemotherapy succeeding lumpectomy and six weeks long radiation therapy.

Here are some lines she wrote in an online article for the Today Show:

"Doctors found two tumors in my right breast, both triple negative breast cancer, which means it’s more aggressive and faster growing. From the moment you hear the words ‘You have breast cancer,’ it’s almost like you’re shot out of a cannon. You are just propelled at this meteoric speed straight to a cancer surgeon." 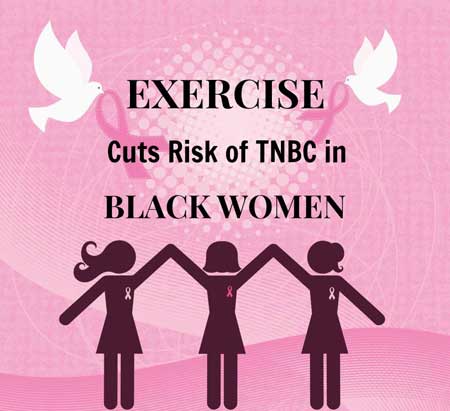 Source: Flippin to a Cure

Joan is now cancer-free and she is now involved with many health organizations raising public awareness.

Some Important Facts on TNBC:

Symptoms of TNBC is generally same as the regular breast cancer. Symptoms are rather seen than felt. Development of lump is the most common sign of breast cancer. 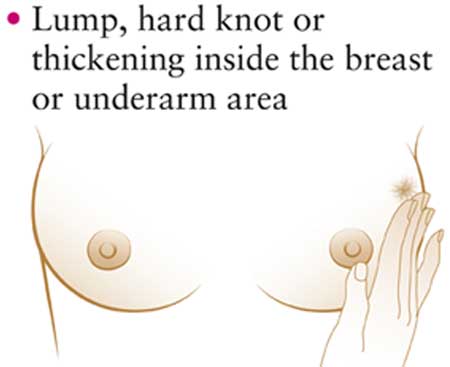 The mammogram can identify a lump long before it can be felt. It is far more recommendable to self-exam the condition of the breast time to time. 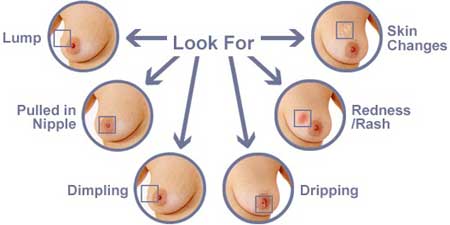 Best time to check the lump is few days after your period ends. The cancerous lumps in those days feels to be different; often hard and rigid with any shape or size.

If such kind of primary symptom is observed in an individual, the cancer cells should be verified through a biopsy. The stage of cancer should be known to the victim and the person should go for regular screening and start required medications.

TNBC is typically treated with a combination of therapies that includes surgery, radiation and chemotherapy. 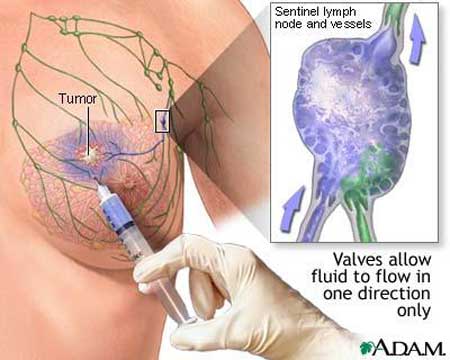 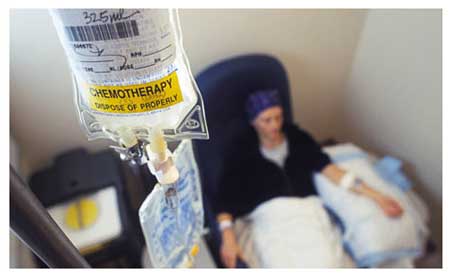 Chemotherapy is the main exception instead of complex surgeries. The response to the mechanism of chemotherapy gives perfect clue about the sensitivity of an individual to the treatment system.

Didox can be used as an additional aid with chemotherapy to reduce drug resistance and stimulate the process effectively. It is often used to submerge ribonucleotide reductase M2 (RRM2) helping in the mechanism of chemo resulting in a large number of relapse.

Adding taxane in the process of chemotherapy tends to improve the outcome at an eventual rate.

Though radiotherapy might have some side effects, this process is also the effective one to treat breast cancer. 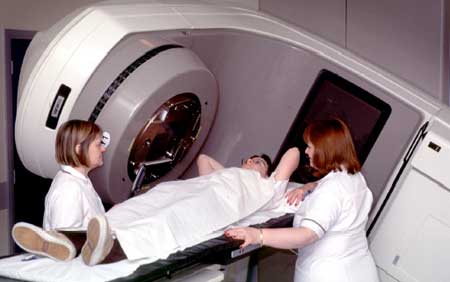 The process of surgery solely depends on the stage of cancer with Breast-conserving surgery(lumpectomy), mastectomy, and lymph node dissection. Prophylactic surgery and breast reconstruction are also included in the same process.

How to Prevent TNBC?

People often get irritated to wake up early in the morning and do some efforts basically to treat cancer.

Regular morning exercise and yoga can detox the whole body as well as avoid the risk of breast cancer to some extent.

Early morning exercise, good food habits should be considered the most when we talk about breast cancer or any other cancers.

Here is a list of some foods that reduce the risk of TNBC that includes apple, cranberries, cucumbers, garlic, pumpkin, raspberries, cherries, chicken(organic), carrots, cabbage, and many others. 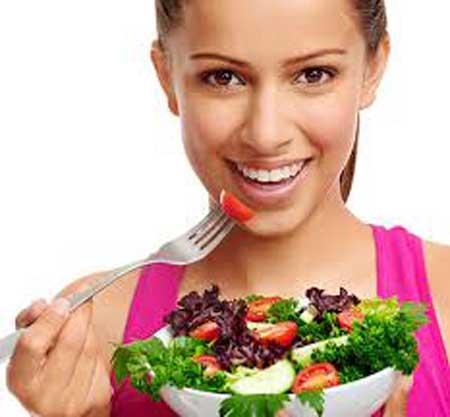 Source: All about vision

One study proved that breast cancer patients with a suboptimal level of vitamin D ( less than 32 ng/ml) are more prone to develop triple-negative breast cancer.

Vitamin D deficiency tends to increase the aggressiveness of breast cancer forwarding to TNBC hence, one should get an adequate amount of vitamin D via food or sunlight in preferable time. 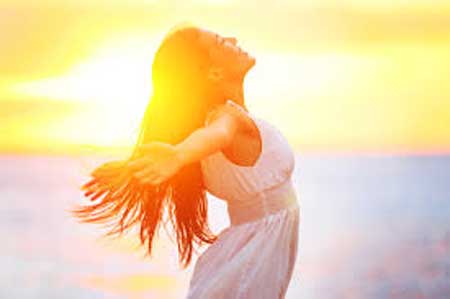 There are some foods and supplements which develop a risk of cancer on its progression and those are alcohol, apricot (dried one), bacon, beef esp. liver, cheese, full-fat milk, pork, genistein supplements, safflower oil, sugar, shellfish, corn oil and many others.

Hence, such foods mentioned above should be consumed in a relative proportion to avoid the risk of breast cancer especially the triple-negative.

For more updates on women's health visit our page.