Home Article Vanessa Trump is not only famous for being Donald Trump Jr's Wife; Here are five facts you should know about the former Model

Vanessa Trump is not only famous for being Donald Trump Jr's Wife; Here are five facts you should know about the former Model 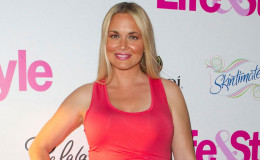 Vanessa Haydon Trump, wife of Donald Trump Jr. is a formal model and a media personality who is known for her role in some movies. She has been married to Donald Trump Jr. for 13 years and as of now she has filed for divorce recently but does not want to fight over the custody or money or for the 5 children they have.

They seemed happy with their married life but what happened after 13 years of togetherness since 2005? They were struggling with marital problems related to Trump Jr's traveling most of the time and controversial tweets. There are many things people don't know about Vanessa. Let's take a glance at some of her facts.

5. Vanessa Trump Is The Mother Of 5 Children

Happy birthday @realDonaldTrump we hope you have an incredible day! pic.twitter.com/WtwkLCx8nH

She gave birth to her third child at age 33, her son Tristan Milos Trump on 2 October 2011.  Her fourth child was born when she was 34, her son Spencer Frederick Trump on 21 October 2012.

4. Vanessa And Her Sister Opened Their Own Club At Age 25

As Vanessa and her 11 months apart sister, Veronika Haydon loved hitting clubs while they were teenagers as an old WWD article dubbed them as "club kids". 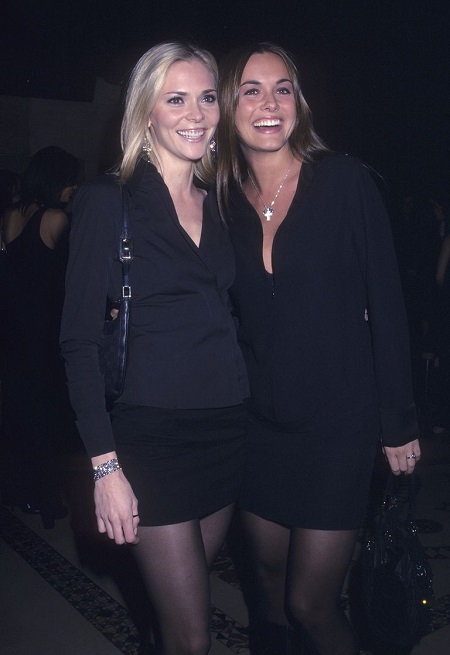 Vanessa Trump and her sister Veronika Haydon opened their own club
Source: Cosmopolitan

Then they decided to open their own club and launched Sessa in the fall of 2003. They came up with the name of the club by how Veronika's toddler daughter pronounced her aunt Vanessa's name.

The spot has a Polynesian theme, with a VIP table housed in a hut and carved statues everywhere.

3. She Once Called The President Of The United States, "Retarded"!

Vanessa and Trump Jr. met twice in the course of 5 minutes as they were introduced by Donald Trump himself. 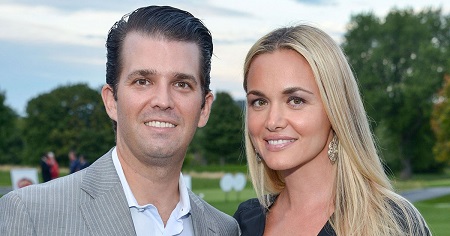 They had no contact after that and when they coincidentally met at a birthday party six weeks later, Vanessa reportedly said,

"Wait, you were at that fashion show. Wait, you're "the one with the retarded dad!" "

2. She Was A Model And An Actress In Her Early Twenties

Before marrying Donald Trump Jr. She used to work as an actress and a model.

She appeared in the movie, Something's Gotta Give with Diane Keaton and Jack Nicholson in 2003. She also screened for The Apprentice with Donald Jr. in 2004.

Throwback Thursday pic of Vanessa from her runway days. Even after 5 kids nothing has changed... well except for the addition of a permanent diaper bag????#ThatWillLandMeOnTheCouchTonightButWorthIt #tbt #throwbackthursday #throwback #fashion #mommy #momlife

As her mother ran a modeling agency, Vanessa was eventually signed by Wilhelmina. Her sister Veronika was also a model in the late 2000s.

1. Vanessa Was Hospitalized In February After Opening A Suspicious Letter

When Vanessa and her mom were hanging together, she opened a letter which was addressed to Donald Trump Jr. on February 12, 2018, and found a letter inside the envelope along with the strange white powder. 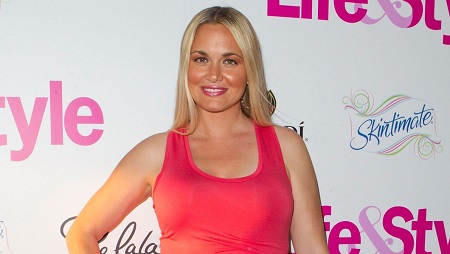 Vanessa was faked out by cornstarch in the envelope
Source: WashintonExaminer

She was then taken to the hospital as a precaution with her mother. The powder turned out to be Cornstarch and a 25-year-old man was arrested on March 1 for mailing threat communication to Trump.