Home Article Learn How Rapper Kevin Gates Shed Over 100 Pounds; Claims He Is Not Healthy

Learn How Rapper Kevin Gates Shed Over 100 Pounds; Claims He Is Not Healthy 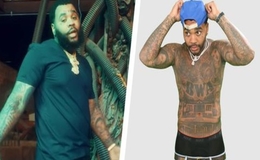 Rapper Kevin Gates opened up about his mental and physical health including his shocking weight loss transformation.

It's totally amazing how far rapper Kevin Gates whose real name is Kevin Jerome Gilyard has come with his weight loss journey. The rapper is fitter and more toned than he has ever been, and that's something truly inspiring and motivating. 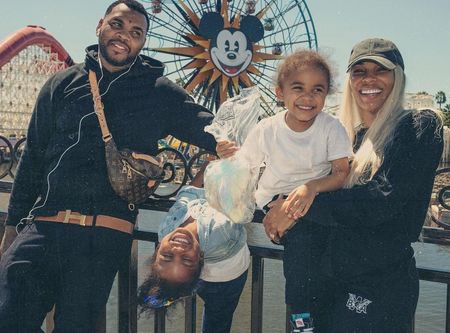 A family portrait of Kevin Gates. SOURCE: The Netline

For the father of two who shares Khaza Kamil Gates and Islah Koren Gates with his wife, Dreka Gates, he began working on his weight after a child of his friend tried to suck on his breast. In a new video shared by Men's Health, Gates funnily tells how he who happened to be shirtless at the time was holding the child and made that face to suck on his nipples.

See the video below.

The moment made Kevin so embarrassed he felt like a fat slob. Mentioning himself as a Gorilla with feelings, he also admits how the incident also hurt him. But, for the good, that was the wake-up call for Kevin.

Besides, Kevin also had his desire to lose weight to look good other than trying to stop a child from sucking his breast. For the rapper, he also wanted to look fit and never wanted to put on a shirt. Not to mention, he even wanted girls to faint and die on the spot right after one look at him. 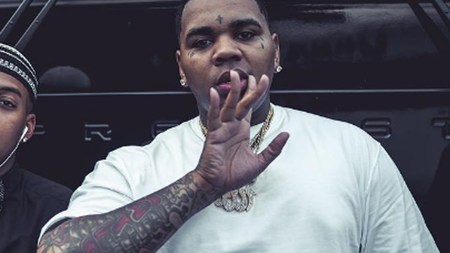 Kevin Gates was embarrassed when a baby tried to suck his nipples. SOURCE: Pablo Red TV

Also thanks to the guy with the V on his stomach he spotted at the gym that motivated Gates on his physique. Obviously, Kevin dedicated a lot of time in the gym and focused on a healthy diet by adding more fruits and vegetables to his fridge.

And before he knew it, the Louisiana native earned that body he craved to go shirtless and that V too, of course.  Not just V, but his toned tattooed body also now flaunts abs. However, when asked by a fan who needed a tip on how Kevin got skinny so quick, his answers didn't credit work out or diet, but rather a motivational factor.

Commitment Is The Key

In one simple word, Kevin Gates replied, 'commitment' as what kept him continue to put on the hard work and effort to work out on his body. The rapper claims he is not healthy, but he tries to be healthy, something we fully appreciate. 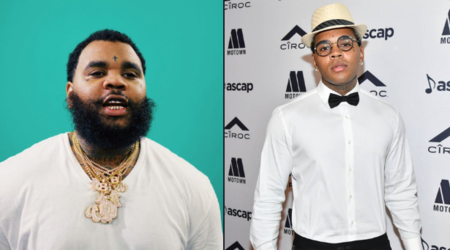 On the bright side, physical change isn't the only transformation, Gates underwent in recent times as the rapper's mental health has improved too. As a matter of fact, Gates talks about his mental health in his recent music video, 'Wall Talking' where he is seen delivering 'sometimes you have to relive the past in order to heal from it' and 'I'm healed' in its intro.

Since 2016, Keven who weighed 310 pounds dropped to near 100 pounds and currently only weighs 215 pounds. Well, done Gates! You are the real OG.

Meanwhile, Gates came forward in July 2021, that he was sexually molested as a child. During his guest appearance on Hotboxin with Mike Tyson, a podcast hosted by Mike Tyson, Gates revealed that he faced sexual molestation as a child and that was when music became his escapism. Not to mention, to be tough, Gates also took martial art lessons.