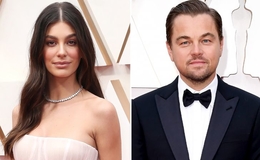 Age never acts as a barrier if two hearts are connected. An Oscar award-winning actor Leonardo DiCaprio and his beloved girlfriend Camila Morrone has proved that age is just a number in a relationship.

Despite having an age gap of 22 years and facing several criticisms, the lovebirds share an unbreakable bond. So, are they ready to get engaged or married? Scroll down to know in detail about their affair.

They Are Often Criticized For Their Age Difference

Love is in the air for Inception cast, Leonardo DiCaprio, and his partner Camila Morrone, an actress and model. They were first introduced by an American actor Al Pacino, a friend of DiCaprio to whom the actress Camila calls her stepfather.

DiCaprio and Camila were spotted together for the first time at the end of 2017 and began dating in December 2017; however, they kept their affairs onto themselves. Truth can never be hidden; this came true in the love life of the celebrity couple as they were no more able to hide their relationship from the media. 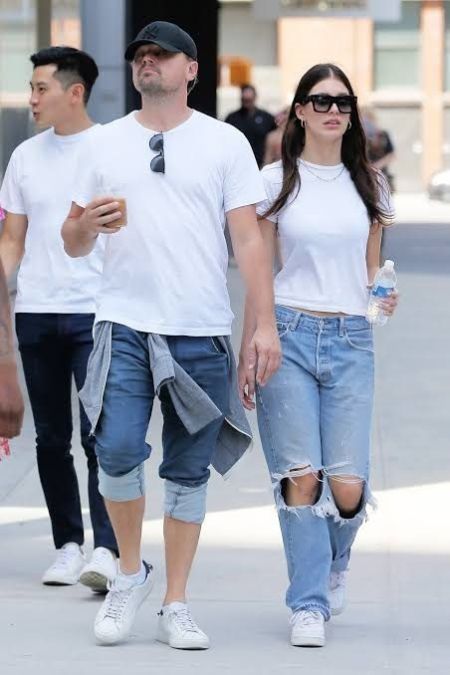 The news of their affair soon swirled throughout the internet. One of the reasons for their relationship to be the headlines on media was their huge age gap of 22 years. Later, the duo also admitted dating openly and began making public appearances together.

In an interview, Death Wish actress said that it is quite common to have huge age gaps in couples. Further, she knows the fact behind people being curious about her affair with DiCaprio. According to her, she just thinks anyone should be able to date who they want to date, and she probably would be curious about it too.

“There’s so many relationships in Hollywood — and in the history of the world — where people have large age gaps.”

No matter, what people say, the duo are happy to be the part of each other's lives and are enjoying their togetherness to the fullest.

Is The Couple Ready To Get Married?

Are Leonardo DiCaprio and his girlfriend, Camila Morrone, ready to take their relationship to the next step? Will they spend the rest of their lives together just like now? Well, these questions are yet to be answered by the beautiful couple. 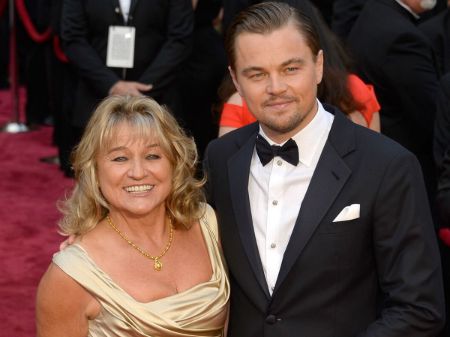 Leonardo DiCaprio on the red carpet with his mother SOURCE: Daily Mail

So far, neither DeCaprio nor his partner has talked even a single word about the plans to get married although they are dating for over two years. The Wolf of Wall Street cast's mother, Irmelin Indenbirken, loves Camils since day one of their relationship and wants her to be her daughter-in-law as soon as possible.

Some sources reported that;

“Irmelin (Indenbirken) adores Camila and has seen her as a daughter-in-law, pretty much from day one. She’s worried Leo could drive her away if he doesn’t stop being so flaky and non-committal.”

DiCaprio and Morrone also toured Italy along with their parents, and during that time, Irmelin got a chance to know the model more closely. On 4th August 2019, they were spotted enjoying their time together at a luxury resort Villa d’Este on Lake Como, in northern Italy. 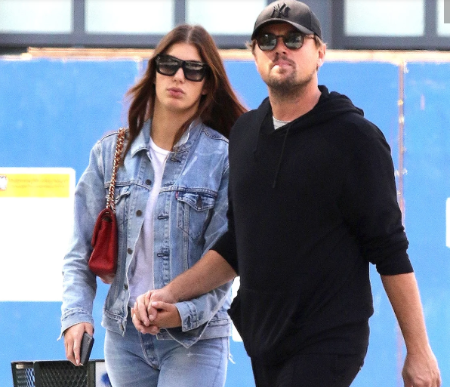 Although both of their family are ready and are happy for their relationship, the three times Golden Globe award-winning actor is not ready to exchange the vow with his lover. As per the source, DiCaprio is pushing this to one side and insists they’re fine as they are, but his mom has seen this before a zillion times, and she's worried he’s slowly pulling away.

On the other hand, in July 2019, some online tabloids admitted that the celebrity couple is pretty much serious in their relationship. As per the report, they seem pretty serious, and it’s definitely not a casual relationship as Camila spends a lot of time at DiCaprio's house.

Besides, on 4th December 2019, Leonardo was spotted being cozy with an American supermodel Kendall Jenner at a club in Miami. While, the following day, Camila was in Morocco to attend the Marrakech International Film Festival. One of the witnesses, Gage, a hip-hop artist, told that the two were “flirting” for hours. 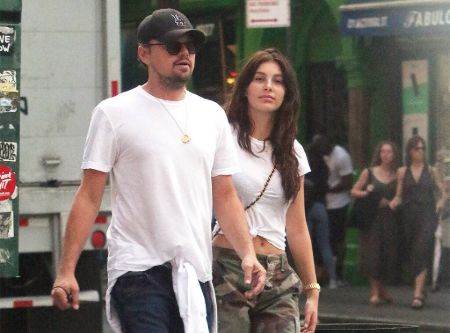 What's more, they stayed in the booth for around 2-3 hours by drinking, talking, and flirting. Further, they were also seen touching and laughing at one another. Whatever the fact is, DiCaprio and Jenner never talked about it in interviews or social media.

Similarly, everything is fine in between the lovers, DiCaprio and Camila. And a few weeks later, the two were spotted spending holiday week skiing in Aspen. Other than this, there are no rumors surfaced on the internet about their breakup and other affairs.

Attended the 2020 Oscars Together

Gangs of New York actor and his girlfriend often get dragged to different rumors and controversies. They, however, always get through it, and Camila is the one who offends them the most.  The pair became the headlines of the media after they attended 2020 Oscars together on Sunday, 9th February 2020. 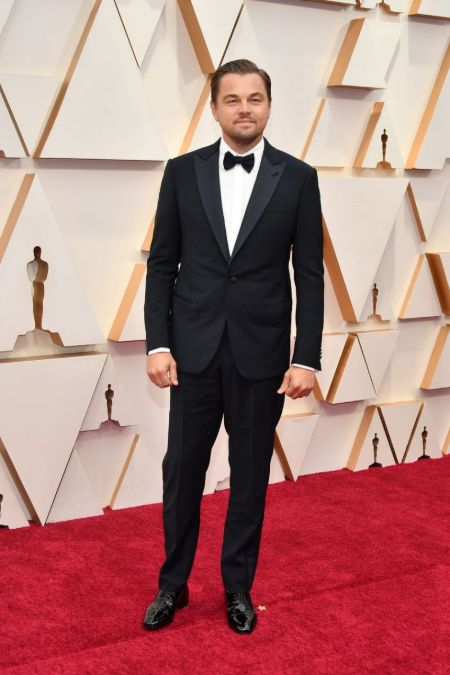 DiCaprio and Camila sat together on the front row of the event along with Once Upon a Time … in Hollywood co-star Brad Pitt, who got nominated for the Best Supporting Actor. Nevertheless, the couple did not pose at the Red Carpet for photos. Instead, they took photos separately. They were seen laughing and chatting during the occasion. 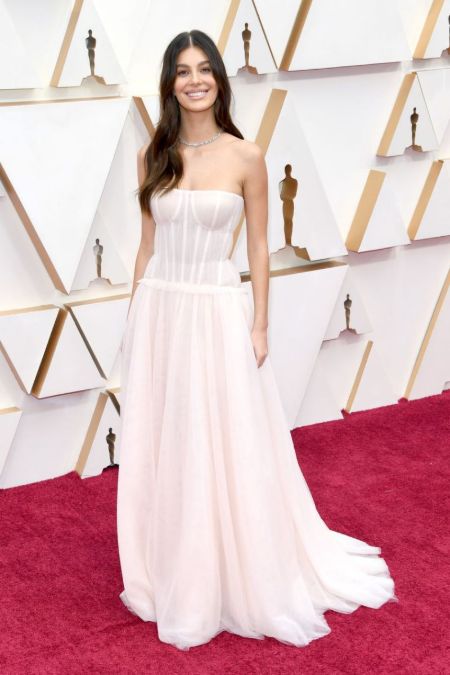 It is the first time that the lovebirds made their appearance together in such big events. They were seen together at the 2019 Cannes Film Festival and were also spotted walking on the streets of N.Y.C. by holding hands together.

Both of them further attended 2020 SAG, but they weren't together. Although DiCaprio and his lover Camila attended SAG and Oscar, they walked on the red carpets solo.

An American-Argentine model Camila Morrone is the daughter of an actress Lucila Solá and Maximo Morrone. Her mother, Lucila, and The Godfather actor Al Pacino were previously a boyfriend and girlfriend.

The duo was in a long-term relationship; however, things did not work out well in between them, and they parted their ways in 2015. Because of their relationship, Mickey and the Bear actress Camila call Pacino as her stepfather. But her mother Lucila was never married to the actor.