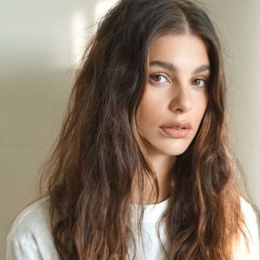 Young and beautiful Camila Morrone has been captivating the audience with her performance on screen. Starting her career as a model, she has comfortably adjusted in the acting field and touted as the next Jennifer Lawrence. Her famous on-screen works are 'Never Goin' Back,' 'Death Wish,' 'Mickey and the Bear,' etc.

The 22-year-old actress is currently in a romantic relationship with Hollywood's beloved actor Leonardo DiCaprio.

First Met When The Actress Was Only 12

The pair first met when Camila was only 12 years old. At that time, actor Al Pacino, Leo's longtime buddy to whom Camila calls as her stepfather, introduced the two.

The love story did not start there, and it was only in December 2017, the two first began dating but managed to keep their romance under the radar. 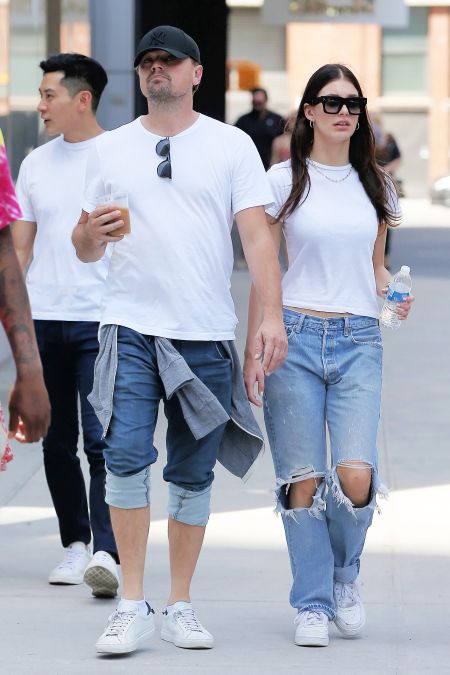 Camila Morrone is in romantic chemistry with her boyfriend, Leonardo Dicaprio. SOURCE: People

On February 10, 2018, the duo attended Ellen DeGeneres's 60th birthday party, where their romance became known to the public. Since then, the lovebirds has been on several dates, which include: yacht cruises, family vacations, shopping trips, etc.

Most recently, on February 9, 2020, Camila and Leo made headlines after making their first-ever public appearance at the Oscars 2020. Although the duo did not attend the event together, they sat right next to each other. 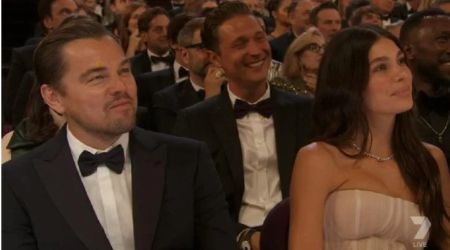 Camila Morrone and Leonardo Dicaprio at the Oscars 2020. SOURCE: News.com

Slowly but surely, the lovebirds are opening and becoming more comfortable with public appearance. But their relationship did bring some discussion among many due to the fact that "The Wolf of Wall Street" actor is more than 22 older than her.

Also, Leo is no stranger to dating young ladies and is notorious for not to have dated any women over the age of 25. He has been in lovey-dovey with Blake Lively, Nina Agdal, Kelly Rohrbach, Toni Garrn, Bar Rafaeli, to name a few. In a 2019 interview, Camila told she understands why people are curious about her and Leonardo and said, "anyone should be able to date who they want to date."

In December 2019, a close source to Leo's mother Irmelin Indenbirken revealed that she adores Camila and wants her celebrity son to settle down with the actress turned model. The disclosure comes after Irmelin got hold of the information that her son and Kendall Jenner were caught holding hands at a party in early December.

Judging by the way things are going on between Morrone and Leo right now, Irmelin's wish to make the "Never Goin' Back" actress her daughter-in-law might soon come true!

Besides the "Titanic" actor, Camila has not been in love with anyone. Most of the time, she is busy on set doing photoshoots and performing for the camera. Other times, she likes to travel and spend time with her close ones.

Camila Morrone has a net worth of $500,000 which she amassed from her professional career as a model and actress. Speaking about her significant other, he boasts a net worth of $260 million, as of 2019.

In a few acting credits in her career so far, the lady has been in a few movies, for instance, her portrayal as Jordan Kersey in the film "Death Wish" (2018). The American action thriller film starred actors Bruce Wills, Vincent D'Onofrio, Elisabeth Shue, Dean Norris, and Kimberly Elise.

In "Mickey and the Bear," Morrone played the role of Mickey Peck and worked alongside James Badge Dale, Calvin Demba, Ben Rosefield, and Rebecca Henderson.