Home Article Letitia Dean; Is she planning to get Married after Divorcing first Husband? See her Affairs and Relationships

Letitia Dean; Is she planning to get Married after Divorcing first Husband? See her Affairs and Relationships 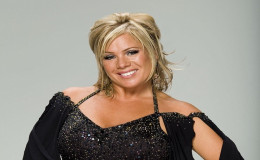 The award winning British actress, Letitia Dean is currently single and not dating any of the guys after the multiple failed relationships.

The British Soap Award winning British actress, Letitia Dean is well known from the BBC soap opera, East Enders. She is one of the highest paid actresses of the series.

Well, enough about her career today let us take a look at her personal affairs. Is she dating currently after few failed relationship and a divorce? Is she planning to get married after divorcing first husband?

Letitia Dean: Her Dating life, Affairs, and Plans to get Married after Divorcing first Husband

British actress plus singer Letitia, 50 is doing great with her professional life but is opposite when it comes to her personal life. She has not yet found the perfect one so, is single currently after multiple tragic relationships.

Women of her age group desire to settle with the family but in the context of her, she is not focusing on such things and is rather focusing on her career. 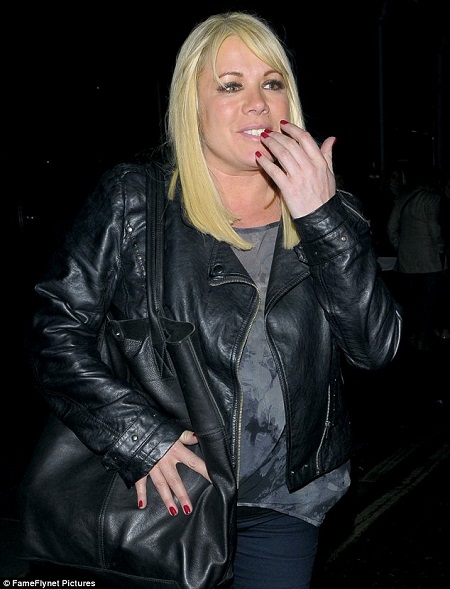 Dean heading to the club for night out, Source: Daily Mail

So, as per the evidence found, she is single in the present days' and does not have a boyfriend. Despite being single, she is enjoying her life hanging out with friends.

She was spotted on a night out with her friend, Matalie Imbruglia, an Australian-British singer plus model. We can assume that she is still not ready to get married for the second time.

Divorce with her ex-husband, Jason Pethers

Soon after the certain months of dating with an actor, Jason Pethers, the couple got engaged in 2001.

Moreover, after a year of their engagement, the pair married in September 2002 at All Saints' Church in Marylebone where Susan Tully appeared as a bridesmaid at the ceremony which is attended by most of the stars of East Enders.

A wedding picture of Letitia and Jason, Source: GEOCITIES

But something went wrong and the couple ended their five years of marriage in 2007. The reason behind their divorce is not clearly mentioned. 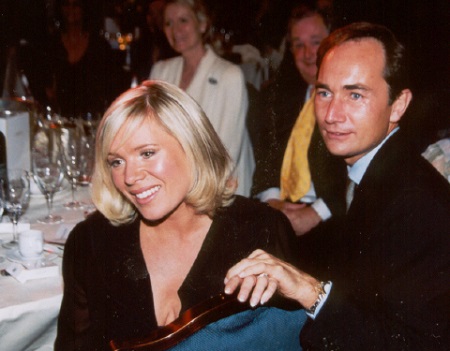 Letitia and Jason in a function, Source: GEOCITIES.ws

However, the relationship was ended on a good note. She added,

''Separating was horrible and devastating but now we're in a good place. I've got nothing good things to say about Jason.''

Break up with her ex-boyfriend, Bowen Perrin

Age is just a number when you are in love. Letitia and her ex-boyfriend, Bowen Perrin as Bowen who was 17 years junior to her were in a relationship.

Despite the huge age difference, the ex-pair started their relationship in December 2007. They met on the set of Cinderella last Christmas.

Soon after their meeting, they dated each other. The ex-couple were really serious about their relationship and were planning to get married.

However, due to some unknown reasons, the pair separated and moved on in their own life.

As of now she is single and is focusing on her work. 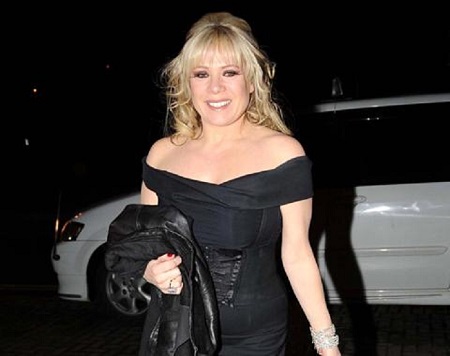