Home Article After the death of her husband Bill Paxton, Is Louise Newbury Dating Someone

After the death of her husband Bill Paxton, Is Louise Newbury Dating Someone 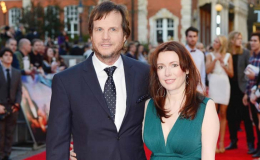 We are still not over the fact that the legendary actor Bill Paxton is no longer with us. Earlier this year, Bill passed away due to complications from the surgery leaving his wife Louise Newbury and two children.

Now after two months, many people are asking if the British-born Louise is moving on from her marriage and dating anyone new.

Moving on from the death of our loved one is a very difficult time. She's trying her best to overcome the loss and beat the painful time. 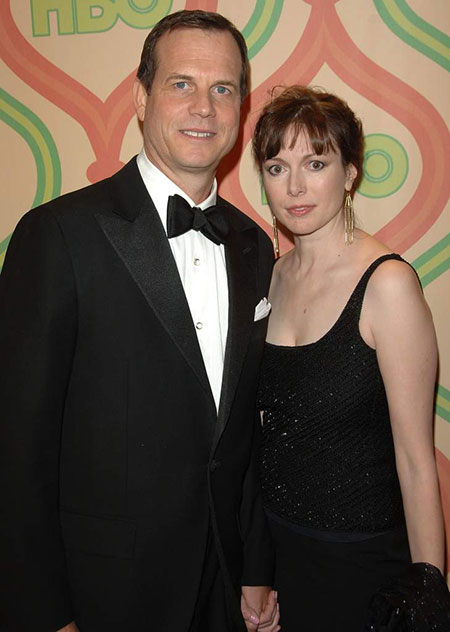 Bill and Louise during a movie premiere.
Source: Heavy

Many of her friends and family are there to help her. As of now, she is a widow and not dating someone. Looks like she'll take her time before going out with someone.

Louise and Bill Paxton were one of the most beautiful pairs of Hollywood. In Hollywood, it's quite rare to find pairs who lived together for so many years. 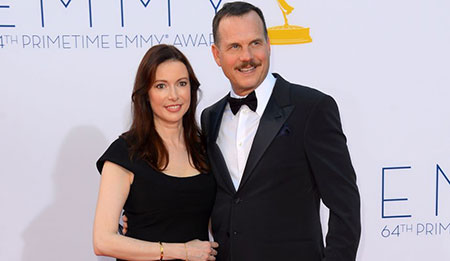 The Pair at the Prime Time Award ceremony.
Source: The Inquisitr

Bill and Louise were one of those rare couples in the showbiz that proved that if you love one another and you are willing to compromise then you'll be getting a stable and delightful marriage life.

After meeting for the first time in London on a bus, the couple tied the knot on May 12, 1987. 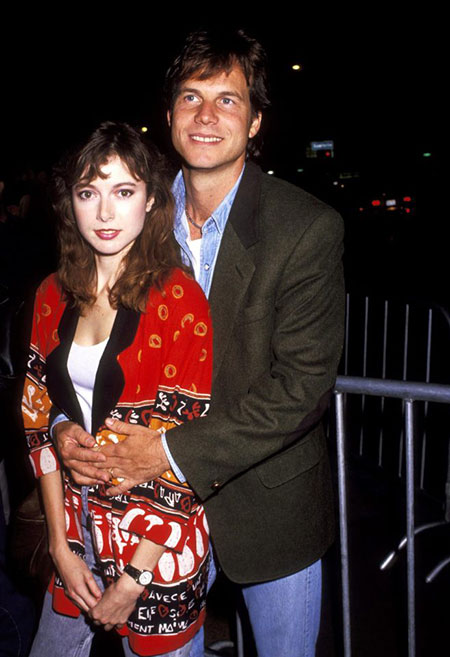 The Couple during their young days.
Source: The Sun

In an interview with the Los Angeles Magazine, Bill stated,

“She knew me when I was struggling. She was a student. We met on a bus in London. I’ve seen her give birth. I was with her when her father died. Then we mixed our blood watching these two kids grow up.”

This was Screen Actors Guild Award-winning actor's second marriage after his first marriage with Kelly Rowan in 1979 that ended with a divorce in 1980.

Lydia is currently studying at Duke University and set to graduate in 2020. On the other hand, James is an actor. He worked with his father on CBS' Training Day. 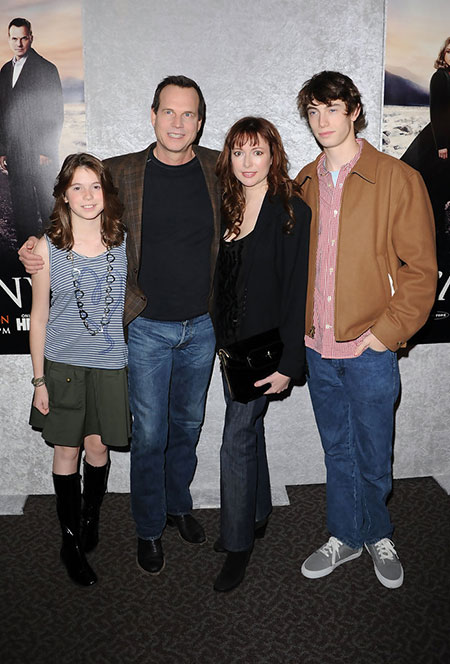 But after the tragic demise of the 61-years-old Aliens actor on February 27th, 2017, due to complications, Louise still feels devastated. And why wouldn't she, her love of 30-years left her!

Paxton died after having cardiac surgery. During an interview with Marc Maron earlier, Paxton stated that he had a prolonged damaged valve as a result of suffering from rheumatic fever when he was a young boy.

Paxton admitted that he was nervous about the surgery. Though he was worried, he was optimistic and was looking forward to his upcoming projects before his sudden demise.

A representative from the family released a statement after his death to press on 26th February. The main cause of his death was a stroke with complications in heart valve and aorta surgery earlier the same month. 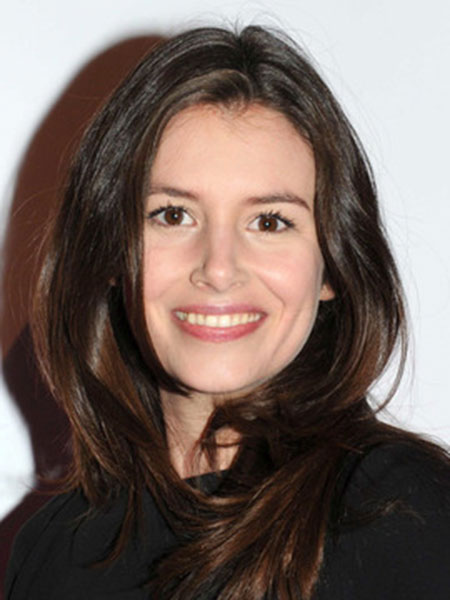