Home Article Lucinda Southworth Married to Larry Page and Living Happily Together, Do they Have Children? Know About Their Married Life

Lucinda Southworth Married to Larry Page and Living Happily Together, Do they Have Children? Know About Their Married Life 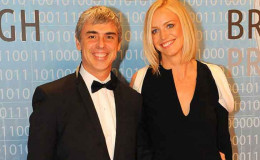 Lucinda Southworth is an American research scientist who rose to prominence after working on "Comparative Analysis of Expression on Data on Eukaryotic Organisms." More importantly, she is famous due to her super-rich husband.

Though she normally does not come to the limelight through her profession, Lucinda is one of the richest women on the planet. So, her journey from a normal woman to a billionaire is really interesting to read.

Read about her life as a wife, a mother and a public personality in details.

Lucinda Southworth Married to Larry Page; Living Happily Together; Do they Have Children?

More than a research scientist, Lucinda Southworth is also a philanthropist. In spite of her birth in a prominent family and her marriage to one of the world's richest men, she is not as popular as she should be. So, let's explore her personal life together.

Southworth exchanged her vows with the co-founder of Google and Alphabet Inc.'s CEO, Larry Page, on December 8, 2007, on Necker Island, a part of the Carribean Island. Around 600 high profiled officials and friends attended their wedding. More importantly, even the stars like Oprah Winfrey and current president of the United States, Donald Trump witnessed their wedding. 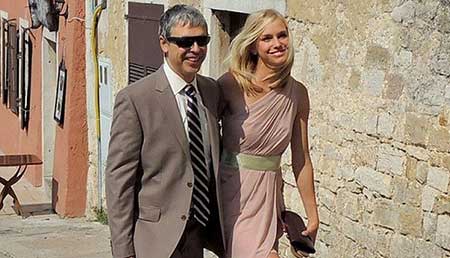 Lucinda and her husband, Larry Page.

They reportedly started dating shortly after meeting each other in 2006. Currently, they are happy parents to two kids. Larry is the Forbes Magazine's 6th richest American of 2018.

Along with her husband and children, she now lives a luxurious life in a private mansion in Palo Alto, California.

Though Larry Page is a highly popular name, Southworth enjoys being away from the media. Moreover, Page also keeps his family issues a big secret, so the names of their children are unknown. Their first child is a son born in 2009 and the second child was born in 2011 but the gender is not known.

Though the couple normally keeps themselves away from the media, Lucinda often accompanies Larry to public programs and conferences. It is the only indication that we can say they are getting along well together.

Lucinda Southworth is not only materially rich but she also has a big heart because she is actively involved in different charity works. 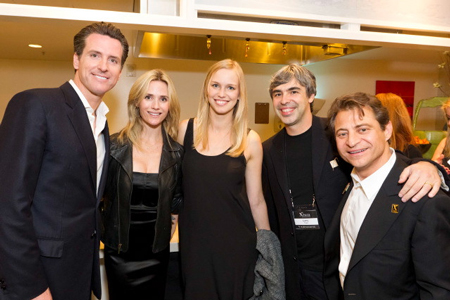 Lucinda and Larry along with friends,
Source: SFLuxe

Lucinda is an active supporter of her husband, Larry's philanthropic works. Likewise, she also worked in association with her mother's charitable organizations. She worked for medical relief charities in West Africa.

Lucinda is really a lucky woman because she has a husband with $53.8 billion net worth. Larry is the 6th richest American and the 11th richest in the world. 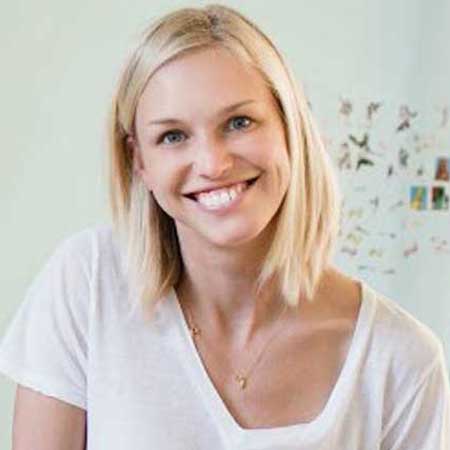