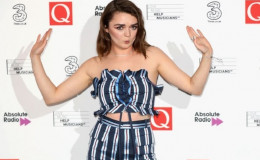 The final episode of the seventh season of Game of Thrones where all the WhiteWalkers march towards the Winterfell still haunts us and with such climax all the GOT fans are eagerly waiting for the next season to premiere soon.

Although there've been many spoilers for the upcoming season, no one knew when it's going to air. It's clear that season eight of the show will be the final season of the top-rated fantasy drama series with a total of six episodes. But when exactly is the grand show airing? 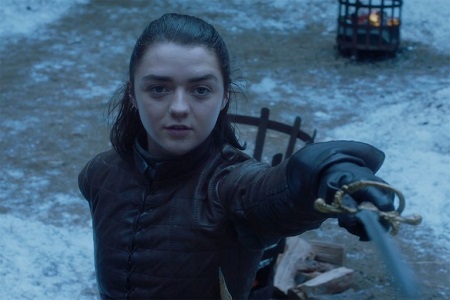 Faceless and Fearless Arya Stark, the role portrayed by young actress Maisie Williams have just slipped information about when we'll get to see the season finale. In an interview with Metro.uk, Maisie told the paper that they will wrap shooting in December and air their first episode as soon as in April 2019.

“That’s a four-month turnaround for these huge episodes. There’s a lot that goes into the final edit. You would not want to rush this season at all. We owe it to our audience and our fans to really do this final season to the best of our abilities.”

HBO, however, hasn't released any information whether it'll start in April and end sometime in June. but if we look at the past trends, it does make sense. Previous reports, on the other hand, suggested that the final season is already halfway through its production and it'll release soon in early 2019. 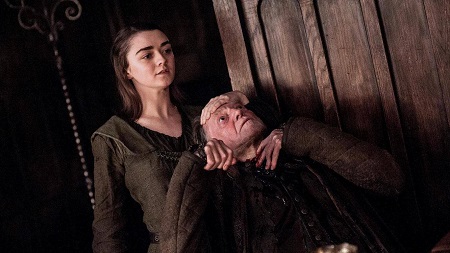 Williams also gave us itsy-bitsy information about her character sharing how she would love Arya to find her true self again. She told,

"I would love for Arya to find her true self again and let go of this anger and revenge that’s accompanied her on this journey. I’d love for her to be happy.”

Maisie who's working as a voice artist for the animated movie Early Man alongside Eddie Redmayne and Tom Hiddleston also shared how sad she'll be once the show ends.

The six episodes of the grand finale have been reported to be a feature-length like a movie, it's pretty obvious for the production to wrap up the shooting by the end of December.