Home Article Mariah Carey and Bryan Tanaka Back Together? The Pair Was Spotted On A Dinner Date In Beverly Hills

Mariah Carey and Bryan Tanaka Back Together? The Pair Was Spotted On A Dinner Date In Beverly Hills

Mariah Carey and Bryan Tanaka Back Together? The Pair Were Spotted On A Dinner Date In Beverly Hills. Know About Their Relationship and Affairs

Looks Who's Back! Mariah Carey seems to be rekindling her relationship with dancer toyboy Bryan Tanaka.

Both of them looked in good spirits and were holding hands as they stepped out after their romantic dinner date in Beverly Hills.

So is the couple getting back? Let's find out!

Mariah's love life is like a big roller coaster rides with loads and loads of ups and downs. Marrying, becoming a mother, divorced, engaged, and split. 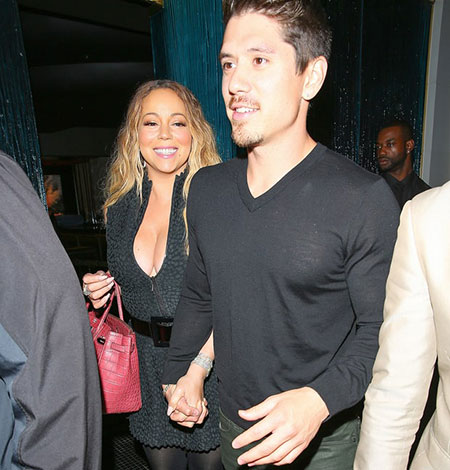 Mariah and Bryan were on a hot dinner date as they held hands whilst outside of Masto Steakhouse, Source: US Magazine

Mariah has been through everything and still, her desire for a perfect man isn't quenched yet. Mariah and Bryan rumoredly revived their relationship last November.

She posted their picture together, as they drink wine in the wine country Napa. Their recent activity together now confirmed that they're officially together.

The duo was holding hands and getting cozy while heading out from Mastro's Steakhouse. They shared a loving expression on their faces as they head home together. 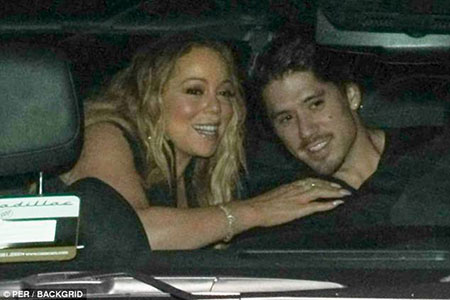 Both of them head home together in the same car, Source: Daily Mail

The mother of two wore a black one-piece with a matching black belt. Her accessory even matched her outfit as she took a red handbag together with black stocking, black shoes, diamond hoop earrings and a bracelet.

Looks like both of them decided to follow the old classic black theme as he also wore an olive green pant, and a black v-neck sweater.

They broke-up in April 2016 after dating for nearly 5 months. Mariah was previously married to Nick Cannon and shares two children, Moroccan and Monroe on April 30, 2011. 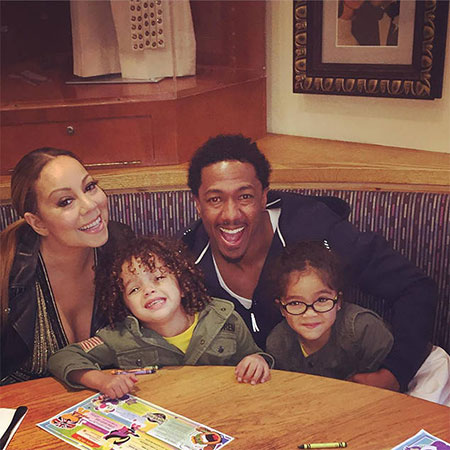 Mariah and her ex-husband Nick shares two children between them, Source: E! Online

After splitting up with Bryan last year, she dated and engaged Australian billionaire James Packer. But the couple called it quits after few months.

So, Is Mariah and Bryan now officially together or is it just some walk down the memory lane for them? Only the future holds the truth and we'll see how it shapes out. 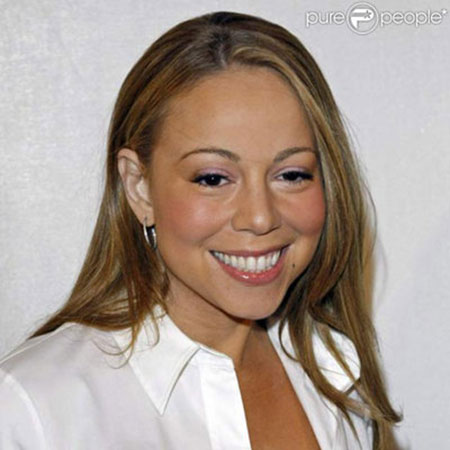