Home Article Is CNN's Money Matters' Maribel Aber Dating someone? Find out who is her Boyfriend

Is CNN's Money Matters' Maribel Aber Dating someone? Find out who is her Boyfriend 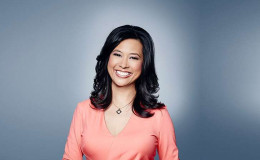 Maribel Aber, CNN's Money Matters reporter is very secretive regarding her personal issue. However, it is rumored that she is a married woman.

You might have known Maribel Aber from CNN's Money Matters. The one whose magnificent anchoring is always the talk of the town.

Most of the time, she remains in a limelight with her regular live business news and reports but what about her personal life? Is she dating anyone or already married?

Let's find out the truth.

Unlike her professional life, her personal life is too private. Maribel never spells bean about her relationship as she prefers to keep it intact to herself. 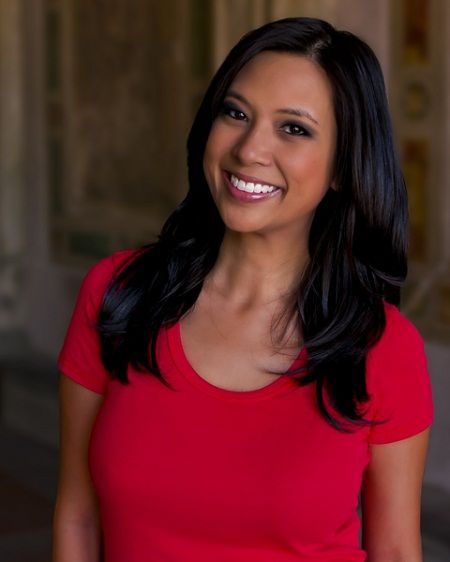 Beautiful Maribel is posing for a photoshoot
Source: Tumblr

Whenever she was asked about her marriage or boyfriend, she smartly ignores the question. It looks like she has mastered the art of slipping away from the paparazzi. 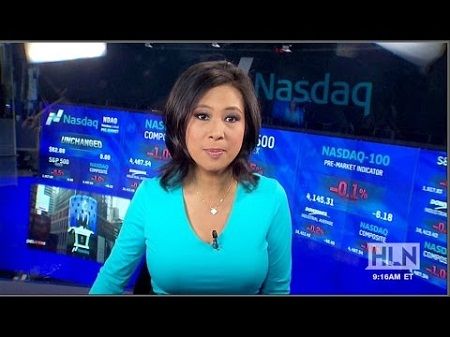 However, her twitter post said something different story. Often she posts a picture of a man named Bruce Reynolds and it looks like they are more than friends.

As she captioned the picture with some wonderful words.

Apart from it, some sources reported that she's a married man. She tied the knot to Robert E. Aber who is the former Senior Vice President and General Counsel to NASDAQ.

But details about her married life is still a mystery.

Undoubtedly, Aber has a wonderful career as she is one of the most successful and popular female news reporters.

Aber began her television career as a regular contributor on money and career issues for "The Better Show," a syndicated daytime television show produced by the Meredith Corporation, publisher.

Her outstanding work for the mighty CNN has caught a lot of attention but before CNN, she worked in NASDAQ as the chief of staff for the vice chairman. 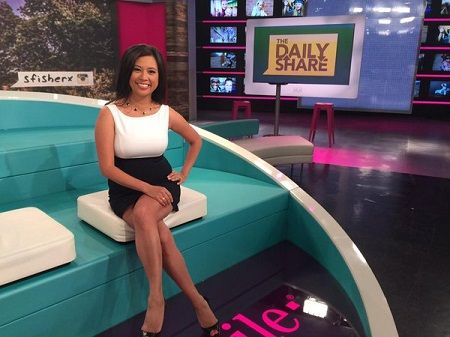 However, she began her career with the National Association of Securities Dealers, Inc. with a focus on securities regulation.

She also reported breaking news for CNN and covered stories including the China Market Crash in 2015, the Sandy Hook Elementary school shooting and Facebook IPO in 2012.

Maribel has associated with many renowned corporations such as she was host and producer for "Wall Street Week", where she covered the Tony Awards and all major red carpet events.

In 2011, she covered the Drama Desk award where she congratulates all the winners via her twitter such as; Bobby Cannavale, Laura Benanti, Cheyenne Jackson and so on.

Bobby Cannavale takes home #DramaDesk Award for Outstanding Actor in a Play for his role in @TheMFWithTheHat http://twitpic.com/52aqu8

Her career inspired millions of female out there and at last, we want to wish her all the best for her upcoming projects.