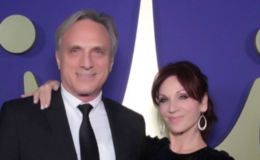 Marilu Henner is an actress, dancer, author, and producer from the United States. She is well known for her roles on the television sitcoms Taxi and Evening Shade.

Marilu Henner is an actress, dancer, author, and producer with a net worth of $12 million from the United States. The 72-year-old star is well known for her roles on the television sitcoms Taxi and Evening Shade.

Henner has been featured in the movies such as Hammett, Johnny Dangerously, L.A. Story, Cannonball Run II, and Noises Off.

Marilu Henner Has Been Married Thrice

As per Hollywood Mask,  Marilu Henner has been married three times. Her present husband is Michael Brown. When they were both University of Chicago undergraduates in 1970, the two met. Even though there had been chemistry between them from the start, it took them many years before the circumstances were ideal for their relationship to develop. 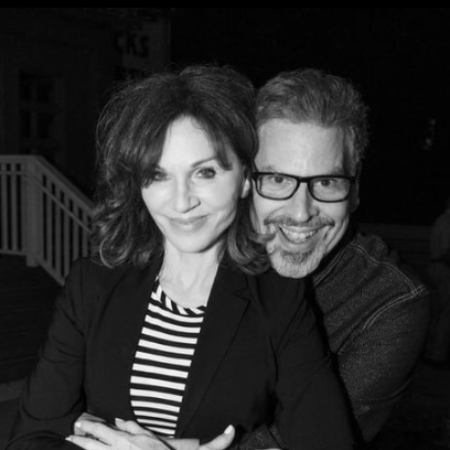 First, Brown dated Henner's roommate Linda, and after they split up, Marilu was afraid to pursue a relationship with Brown out of loyalty to her friend. When they met again ten years later, Henner was just days away from marrying Forrest, and Brown was already wed to another woman.

Their paths met again ten years later, but Marilu was just days away from marrying Forrest, and Brown had already married another woman. "I kept wondering to myself, 'How come I'm not marrying a guy like that?'" she stated many years later.

Twenty years later, Brown had divorced his first wife after three children, and Henner was also single following her second divorce. The timing was finally right, and Brown dialed Henner's number. Henner is overjoyed at the prospect of hearing from him. "When I called him back, my heart was racing. "I twisted like a pretzel to keep the strain in my body and not in my voice," she explained.

A dinner date was scheduled, and the two kissed right away. Brown was diagnosed with cancer during their relationship, and Marilu supported him. Henner, a health-conscious vegan with strong expertise in nutrition, was a huge assistance to Brown, who had been urinating blood. According to the New York Post, his doctor told him it was nothing, but Henner suspected something was wrong. Brown had bladder cancer, it was discovered.

Brown eventually tried immunotherapy, which was a medication that activated the immune system. Brown was then diagnosed with stage 1 lung cancer, which necessitated surgery. Brown proposed to Henner when he emerged from surgery recovery.

They then tied the knot and have been blissfully married ever since. "It's good that individuals live long enough to find their way back to where they should have always been," Brown's brother, who officiated the wedding, said about Marilu and Brown's romance.

Marilu Henner has three marriages, the first two of which ended in divorce. She was married to actor Frederic Forrest for a short time (1980 - 1982) before marrying Robert Lieberman, eight years later. 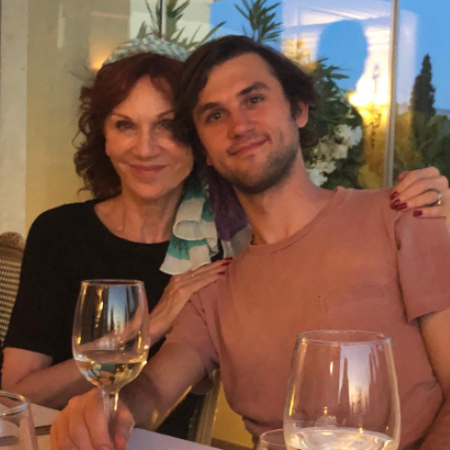 Marilu Henner has three marriages, the first two of which ended in divorce. SOURCE: Instagram

Her marriage to the filmmaker lasted eleven years, and the couple split in 2001 after being the parents of Joseph Marlon Lieberman and Nicholas Morgan Lieberman. Nicholas has devoted himself to a creative profession, directing a music video for the musician Ben Platt and writing articles that have appeared in major publications like Huffington Post.

Despite wanting to follow in his father's footsteps and being used to the limelight since birth, Nicholas maintains a quiet lifestyle. However, his social media accounts give the impression that he is dating actress Molly Gordon.

On April 6, 1952, Marilu Henner was born in Chicago, Illinois. She is the daughter of Joseph Henner, who passed away at age 52 after suffering a heart attack, and Loretta Callis, who died away at age 58 from arthritis. 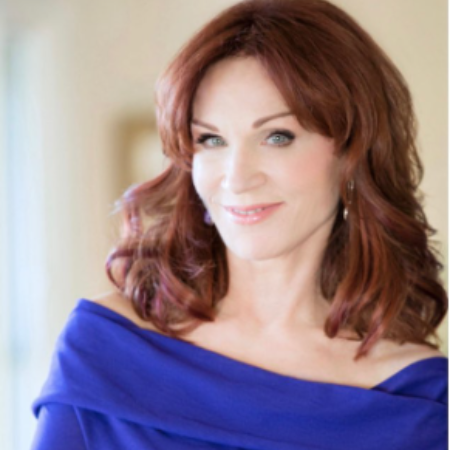 Henner attended the University of Chicago as a young person. She has hyperthymesia, also known as Highly Superior Autobiographical Memory, which allows her to clearly remember each day of her life. Marilu is one of just 12 persons diagnosed with it worldwide.

Marilu claims she remembers everything she has lived since her baptism "I just remember the water and the color white. When I return to memory, I'm constantly in my body, gazing about," She said in 2012. "When someone gives me a date or a year or whatever, I see all these small movie montages, basically on a time continuum, and I'm scrolling and flashing through them," Henner continued.

Marilu Henner And Her Husband Are Still In Love

According to MNS, While Jane Fonda admitted to abandoning her sex life, Marilu Henner says she's expanding it. Late in life, Henner thinks she discovered some tips for having a fantastic sexual life. One of them is that physical attraction is not always the case.

"There's a sentence in The Little Prince where Antione de Saint-Exupéry writes that love is 'seeing outward together in the same direction,'" Henner explained. "I added, 'while their hands were on each other's you-know-what.'"

Henner is currently in her third marriage to publisher Michael Brown, and it appears to have sparked some fires, as she detailed in a recent People interview. She said of her prior two marriages, "One of my marriages was all heat. The other was all vision," Brown appears to be a good mix of everything.

"With my third, Mr. Vision and Heat showed up," Marilu explained. "And it made all the difference. My hubby and I have a thing for each other. Even when I'm upset at him, I think he's hot. We constantly joke that we can still have five-show weekends."

Stay updated in Married Wiki for more news and articles.