Home Article Mary Padian; is the Reality star Dating someone? Know her Relationships

Mary Padian; is the Reality star Dating someone? Know her Relationships 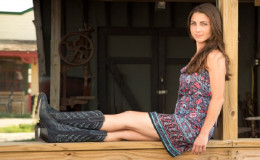 The eleventh season of the reality show, Storage Wars 2017 is all set to air on A&E in November. Are you curious who will be cast in the new season of the show?

Well, it has been confirmed that businesswoman Mary Padian will appear in the show along with Barry Weiss and Rene Nezhoda. One of the smartest buyers in the show, Padian has been appreciated due to her creativity by all the viewers.

Are you interested in the love life the reality star? What is her current relationship? Who is her boyfriend? We have all the answers here.

In Mary’s Big Score episode of the show, Padian introduced her boyfriend to all. Padian was also spotted together with Dylan in the auction in El Monte. 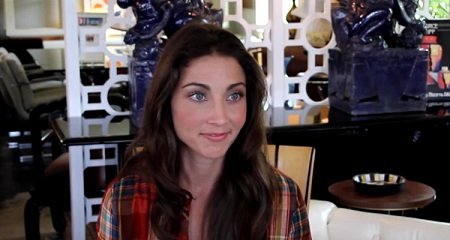 When asked about her tall and handsome boyfriend, the reality star replied:

“I’ve been looking for love since I moved to California. Who’d have thunk I needed to pop back down to Texas to find my perfect man. This is Dylan. Isn’t he dreamy?”

Padian hasn't disclosed any other details about her boyfriend, however, some online source has claimed that Dylan is probably younger than Padian.

Also, if we go through her Instagram, there are no signs of her boyfriend. Padian mostly posts about her professional life and also shares about her friends and family on various occasions.

I'm simply honored my brother @conorgerard and sister-in-law @laurenpadian asked me to be a Godmother to this perfect little bambina, Lilly Padian :) #familyiseverything #lilly #loveher #mylilbff

She became a Godmother of an adorable baby girl in September 2017. She posted an Instagram image of a child and mentioned that her brother Conor Padian and sister-in-law Lauren Padian asked her to be the godmother to their child.

During her early career, Padian served as an intern with D magazine in 2003. She later moved to Architectural Digest in New York City where she was an assistant editor. She then gained interest in home decoration and re-purposing old objects which were of reasonable cost.

She eventually made a video, Mary’s Finds! where Padian, displayed her inexpensive home décor collections. She then went back to her native place; Texas opened her store, Mary’s Finds.

One of her regular customers Moe Prigoff introduced her to storage unit auctions. She then made her guest appearance on Season 1 of Storage Wars: Texas alongside Prigoff in 2012. Prigoff was already a part of the show.

Also, see; Is Model Diana Tadjuideen Dating someone? Find out about her Past Affairs and Relationships

Following the success of the first season, she became the main cast in season 2. Padian scored massive popularity on the show and was also cast in the original Storage Wars series. 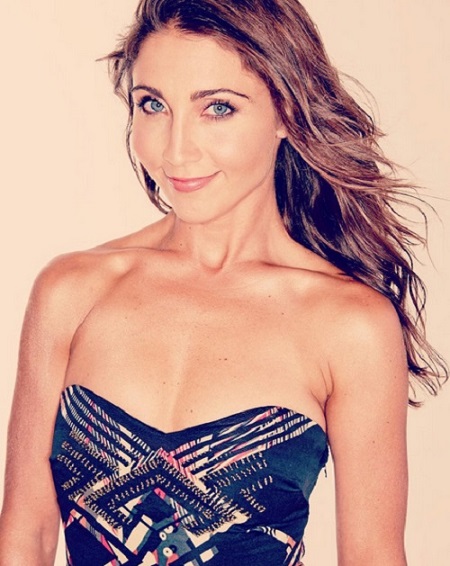