Home Article Nickelodeon's The Thundermans' Child Actress Maya Le Clark; All the Details on her Family and Career

Nickelodeon's The Thundermans' Child Actress Maya Le Clark; All the Details on her Family and Career

Maya Le Clark, the child American actress is best known for her role in The Thunderman in the year 2015. She portrayed the role of the youngest child in the Thunderman family and she's the same in real life as well.

Maya Le Clark, the adorable American child actress, is best known for her role as Chloe Thunderman on the Nickelodeon's The Thundermans.

We all know about the Thundermans' family but what about Maya Le's real family. Let us find out more about her parents and career here!!!!

Maya Le Clark; All The Details On Her Family

Cutest television actress Maya Le Clark is just 6-year-old, and we just cannot resist her adorableness. She is the daughter of Jason and Aimee Clarke. 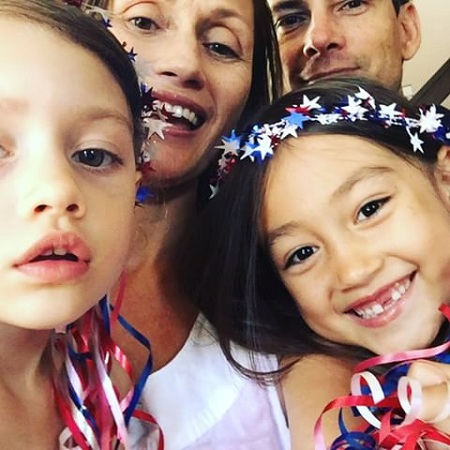 Maya Le with her parents and sister | Source: Ingrum

Both the parents are very supportive of her and also handle her social media accounts so that we could know more about the beautiful little diva.

She also has an elder sister named Olivia, and they seem to be pretty close to each other. Olivia even helps her with all the auditions and bookings.

We can say that the family of four is a blisfull life together.

Maya Le Clark-Details On Her Career

Maya Le has already gabbed massive attention after playing the role of Chloe Thunderman in the Nickelodeon series The Thundermans. The TV fiction started in 2013, and the show is about a suburban family that has superpowers.

Chloe Thunderman, the reel name of Maya, is the youngest child of the Thundermans born at the end of the second season. The first episode as released on 14 October 2013 in the United States. On the other hand, it released on 30 March 2014 in Germany.

This is just the starting point of her career, but we are sure that she has a bright future ahead. Well, for now, we are waiting for the upcoming episodes that will air on 18 November 2017. 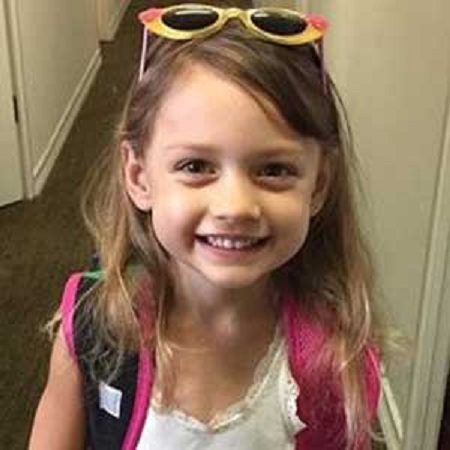