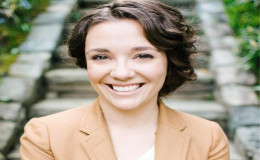 Cari Tuna is famous as a reporter for the Wall Street Journal and is also known as the active worker, giving her voluntary service in humanitarian works and performing charitable events.

Cari is also the wife of Dustin Moskovitz, an American Internet entrepreneur. To know about the couple's married life, relationship, and family stay with us!!!!!

Along with a successful career, Cari is also living a successful married life. Writer Cari and one of the co-founders of Facebook Dustin, being in a long time relationship since 2009, married in 2013.

Since then the couple is happily together giving us some serious relationship goals. 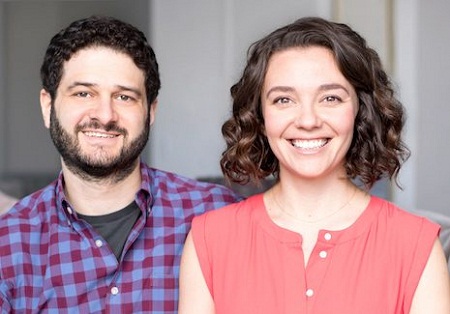 According to the reports, there are no any inauspicious issues regarding the couple's relationship. They have a strong bond of love and surely have not given any chances of rumor to question their love.

Cari's love history is mysterious as she seems to be quite a shy lady and hasn't disclosed about her past affairs.

So, Dustin comes as the first revealed love of Cari and it's so interesting to know that the present couple set up their long journey of love through a blind date.

It all started back in 2009 when Cari first time heard the name of Dustin Moskovitz and was working as a newly appointed reporter in the Wall Street Journal's San Francisco bureau.

Cari's friend being familiar to Dustin, set them to a blind date and then the rest is history. As of now, the couple is happy together with no divorce rumors.

Individuals = 73% of US giving. Foundations = 14%. That's why it's essential for all donors to optimize for impact. http://t.co/wX7V5iPF

A Glimpse of Cari Tuna and Dustin Moskovitz's Career

Cari started her journalism career in Yale Daily News as a writer and later she worked 3 years in The Wall Street. Tuna contributed to Silicon Valley and tech industry too.

On the other hand, Dustin along with Mark Zuckerberg, Chris Huges, and Eduardo Saverin founded Facebook at Harvard University in 2004 and professionally worked as company's chief technology officer and vice president of engineering and later in 2008 he dispatched from Facebook and announced to form a new company Asana with Justin Rosenstein. 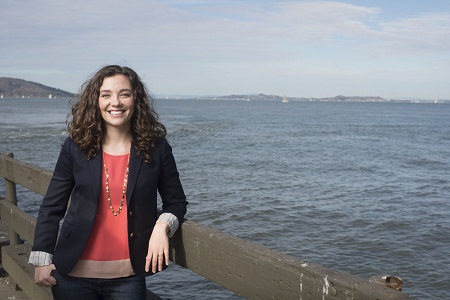