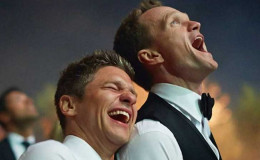 David Burtka and his husband Neil Patrick Harris are very happy in their relationship since they still each other's company till date.

American actor and professional chef, David Burtka is not a new face to us not only because he is a popular chef but also a lovely husband of our favourite actor Neil Patrick Harris.

Scroll down for more ubdates on the couple.

David and Neil took their relationship to the next level on 6th September 2014.

It was rumored that David Burtka got his role in How I Met Your Mother because of his relation with one of the actors, Neil Patrick Harris. 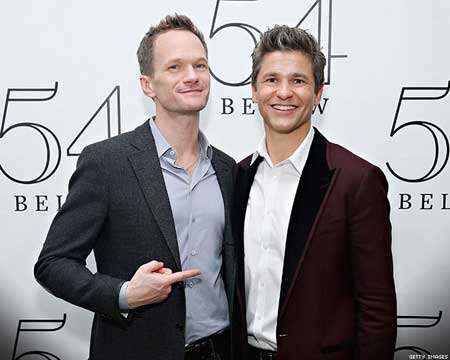 The adorable couple in photo shoot, Source: The Advocate

The rumored relationship was assured once Neil proudly accepted in mass that he is a gay with PEOPLES Magazine on 4th November 2006. He said,

‘I am a very content gay man living my life to the fullest and feel most fortunate to be working with wonderful people in the business I love.’

In October 2010, they welcomed a son, Gideon Scott, and daughter, Haper Grace with a surrogate mother. 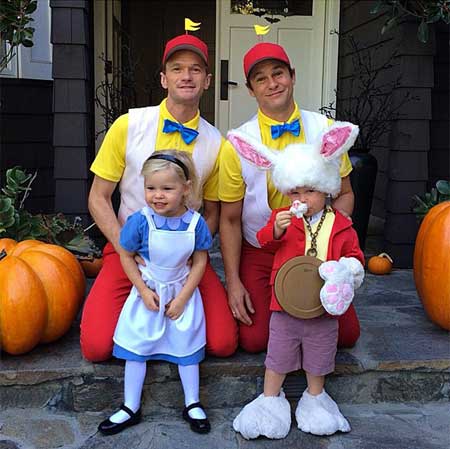 Neil and David with their twins, Source: The Advocate

Their children are getting older with days and David has revealed that Grace matches his personality. He added,  “She’s like, ‘Hey everybody, I’m here!’ ”

On the other hand, Scott is likely to be characterizing Harris, because, “He’s a little more heady and intellectual.”

He further revealed about his kids,

“It’s a lot harder for gay guys [to have kids], although we tried!” Burtka joked to Wendy Williams, going on to explain that there were “two different women involved. There was an egg donor, a wonderful woman who was anonymous. We took two of our best guys and implanted them into her eggs, two different eggs.”

Harris, on The Ellen DeGeneres Show, said that he was affected by the charm and look of David in the year 2004.

Disney is the best! We love the German beer garden!

It was David who proposed Harris seven years ago at the street corner. They were on the way to the Indian casino and David at a sudden went on his knee and proposed his love.

They have happily passed 2 complete years together and they still look like a picture-perfect couple.

Career of David Burtka and net worth

David is popular for his presence in theater and TV shows like How I Met Your Mother and The Play About the Baby.

He grabbed the attention of social sites and mass media with his performance.

Burtka, in fact, debuted in the year 2002 in a minor role on The West Wing, following Grossing Jordan.

In 2013, he starred in Annie and the Gypsy and proved his versatility.

Here is an interview of David Burtka on Wendy's Show:

He played in many other movies like Worldly Possession, Open House, Army Guy, A Very Harold & Kumar 3D Christmas and most recently in Dance-Off.

David Burtka has a net worth of about $ 3 million. He has earned his net worth being the news correspondent for E! news, singer, actor and a chef. 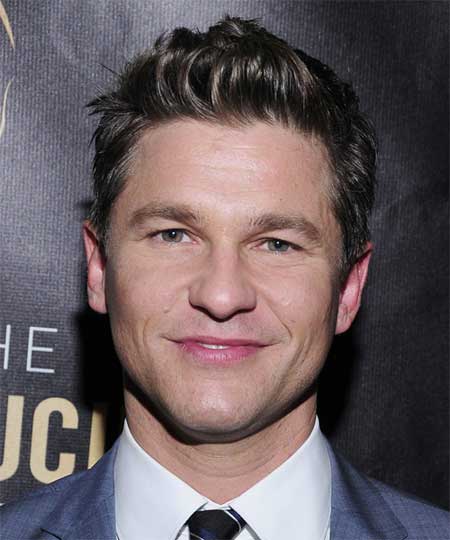 As David has a feeling of completeness with his husband Neil Patrick Harris, we wish him all the luck for his long lasting married life.