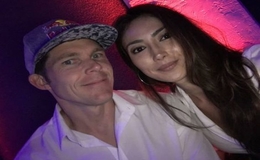 When true love exists between a couple, nothing can ever take them apart, not even a Hollywood career. Chasty Ballesteros, likewise, has been with her boyfriend before she even came to Hollywood.

Who Is Chasty Ballesteros Dating?

A model turned actress, Chasty Ballesteros, a Canadian actress of Filipina origin is best known for her appearance in Supernatural, Girlhouse, The Night Crew and The Big Bang Theory starring Jim Parsons and Melissa Rauch, and Kaley Cuoco.

Ballesteros even had a guest appearance in American Horror Story where she was seen romancing Oscars winning singer Lady Gaga. But who is the offscreen partner the beautiful actress shares a romantical relationship with? 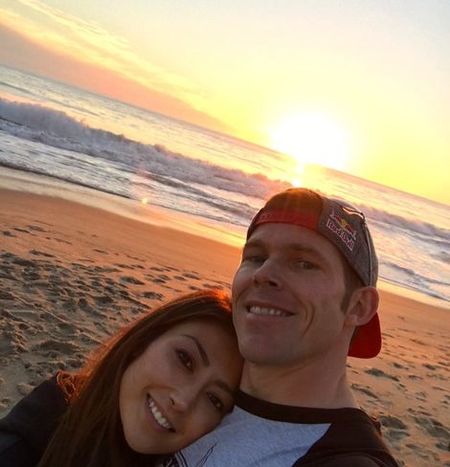 The lucky man known as the boyfriend of Chasty Ballesteros is none other than Curtis Keene. So, who is Mr. Keene? You might think as an actress, Chasty must be dating someone of the same profession she is engaged in?

That's not the case, here, however. Whilst his Hollywood beauty is in the acting field, Keen is involved as a professional cyclist. Also, to add, Chasty's boyfriend is a Caucasian by race.

Chasty & Her Boyfriend Have Been Together For Nearly A Decade

Yes, you heard that right. The stunner and her boyfriend, in fact, has been together for over seven years. And, their relationship reportedly began way before Chasty moved to Los Angeles in 2009 to focus on her Hollywood career. 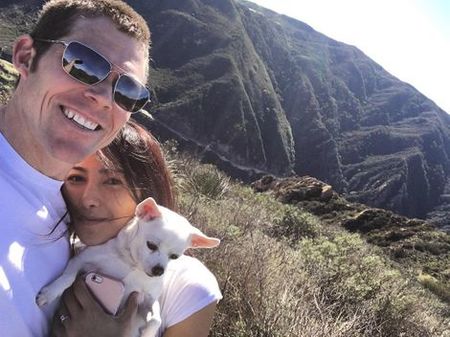 Not to mention, Curtis was always there to support his girl's career and left Chasty's side just like how he is today. On the other hand, the Vancouver born and raised actress has as well as been there to support her man too.

Matter of fact, the then-aspiring actress never let her fame and career affect her relationship despite the fact she has worked with top-notch actors such as Tom Cruise in The Mummy and that her job involves constant traveling.

On the other hand, as Ballesteros and her beau have been together for years, is there any chance the couple could be getting married anytime soon?

Although the two often gush about their partners on social media, neither Chasty nor Curtis has addressed anything about wedding bells to date yet. And, it seems as if the couple isn't serious to take their relationship to the next level.