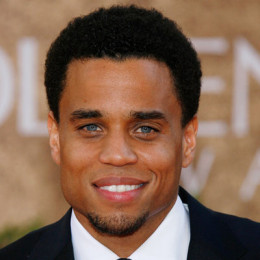 Michael Brown is professionally known as Michael Ealy. He is an American actor. He is best known for his role on 2 Fast 2 Furious, Barbershop etc. His father was in the grocery business and his mother used to work for IBM. He had attended Springbrook High School. From 2013-14, he played Dorian the android in the Fox science fiction drama series Almost Human. He completed his graduation from the University of Maryland. In 2005 h won Best Actor award.

Michael is a married man. He is married to his longtime girlfriend. He is living happily with his wife and has a child. He loves his wife and child very much and loves to spend his time with them. There is no other detailed information about his personal life. It was once rumored that he had dated an American hip hop recording artist and actress. There are no other rumors or gossips seen on him at present.

Michael Brown was born on 3 August 1973 in Washington, D.C. He spent most of his childhood days in Silver Spring, Maryland. His birth sign is Leo.

His father was involved in a grocery business while his mother worked for the International Business Machines Corporation (IBM).

He completed graduation from Springbrook High School. He also attended the University of Maryland in College Park, Maryland. He stands at a height of 5.80 feet (1.77m).

He started his acting career in the late 1990s. He performed in a number of off-broadway stage productions. He is known for his role in Kissing Jessica Stein and Bad Company. He portrayed the role of thug Ricky Nash in Barbershop in 2002. He revised his role in 2004 and performed in Barbershop 2: Back in Business.

He appeared playing the role of Slap Jack in Fast and the Furious movie series 2 Fast 2 Furious in 2003 alongside Paul Walker, Tyrese Gibson, and Eva Mendes.

In 2005, he starred with Halle Berry in TV movie version of Their Eyes Were Watching God produced by Quincy Jones and Oprah Winfrey. Some of his famous movie roles include The People Speak, Takers, Think Like a Man, The Perfect Guy, and Jacob's Ladder.

It was the same year, he appeared in Mariah Carey's music video titled 'Get Your Number' with Halo by Beyonce in 2009 and Tonight by John Legend ft. Ludacris in 2012.

He starred in some TV series including The Following, Being Mary Jane, Secrets and Lies, WWE Raw, The Good Wife, and FlashForward.

Ealy was nominated for a Golden Globe Award for his role in Sleeper Cell: American Terror for Best Performance by an Actor in a Mini-Series or Motion Picture Made for Television in December 2006.

In 2005, he grabbed the Black Reel Awards for his role in Their Eyes Were Watching God for Best Actor. 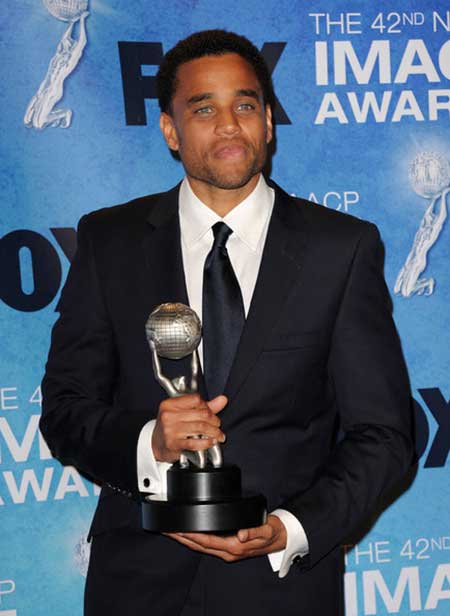 In 2012, he received Teen Choice Awards nominations for his performance in Think Like a Man.

Ealy has an estimated net worth of about $3 million as of August 2018. His movie 2 Fast 2 Furious was the 15th largest domestic gross and 16th largest worldwide in 2003.

The movie earned more than $236 million across the globe.

Furthermore, details about his assets including his house and cars is still a secret.

Rafiqzada and Ealy tied the knot in a private ceremony in Los Angeles, California in 2012 after dating for more than 4 years. He kept his married life in perfect secrecy and kept the identity of his wife a mystery until 2014. 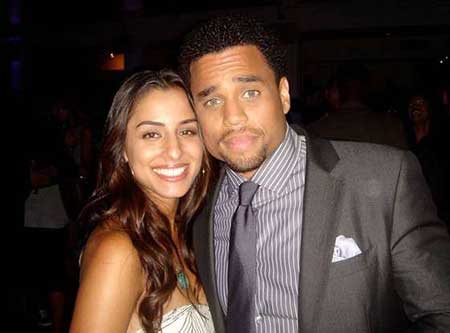 During an interview with Wendy Williams, he mentioned that he prefers to maintain his personal life in low-profile.

The couple is now proud parents of two of their kids. They welcomed their first child, a boy named Elijah Brown in 2014. Further, he became a proud father for the second time with a baby girl in 2016. He confirmed the news while appearing on Steve Harvey's show on 9th November 2016.

He has married to his long time girlfriend and her name is Khatira Rafiqzada . He is happily living to his wife and has no relationship issue between them.

He is a father of one child. His first child is a baby boy and from his wife. His son's name is Elijah.