Home Article Miranda Kerr and her Loving Boyfriend Evan Spiegel finally get Married,Know about Their Relationship and Dating History

Miranda Kerr and her Loving Boyfriend Evan Spiegel finally get Married,Know about Their Relationship and Dating History 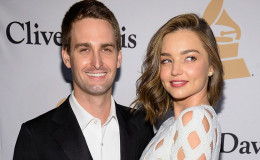 Miranda Kerr and her Loving Boyfriend Evan Spiegel finally get Married. Know about Their Relationship and Dating History

Bride Miranda Kerr and Groom Evan Spiegel-I Call You Husband and Wife From Now On, the celebrant said!

It was a beautiful night for the pair as they're now official on paper. They got engaged last year after Evan popped the big question and Miranda, excitingly said 'Yes.'

The duo chose a small and private ceremony with around 40-guests in the attendance. Let's see how and where did the ritual took place?

Miranda Kerr and Evan Spiegel-Married In a Small Function

Despite being a billionaire, Evan chose to seal the deal in a short yet intimate ritual. Only the closest of friends and family were in the attendance to bless the newly wed. 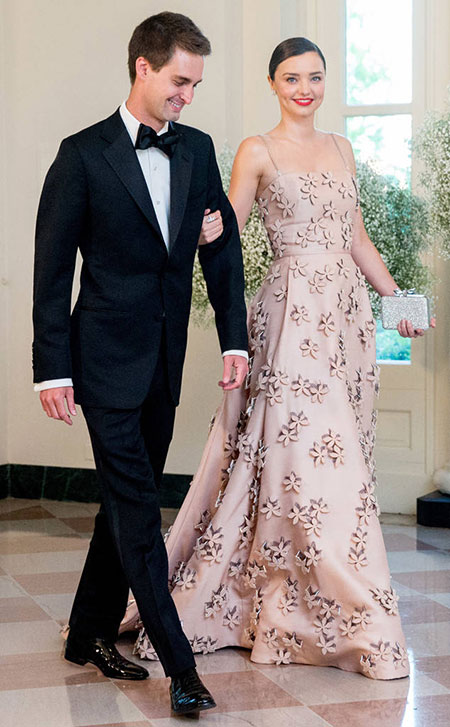 Miranda And Evan tied the knot in a small and content ceremony, Source: E! Online

The ceremony took place at their Brentwood mansion in Southern California. They purchased the luxurious mansion last year for a staggering amount of 12 million dollars.

Since last year, both of them waited for this big day to come and finally, it arrived. According to a source close to the couple, Miranda was more involved in the wedding. The source stated,

“For a small wedding, it has been a huge production. The wedding and reception are intimate, but lavish and classy. Miranda has been very involved. She has great taste and knew exactly what she wanted. She is very sweet. She is ecstatic to marry Evan.” 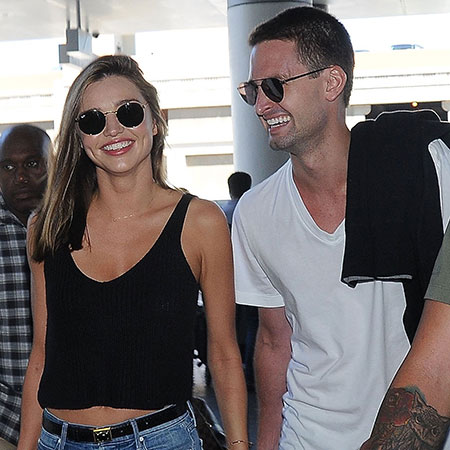 The couple got engaged last year after dating for two years, Source: Life and Style

The wedding came after their engagement last year in July 2016. Evan surprised her with a round-cut center diamond set between two tapered baguettes.

And to show off her new ring, Miranda uploaded the enviable bling's snap on Instagram and captioned it with a cute and adorable emojis.

The Australian actress and American Internet entrepreneur first met each other in 2014 during Louis Vuitton dinner. It was a love at first sight for both of them.

Shout out to the couple and we wish them a happy and prosperous conjugal life for many years to come.

Previous Relationship of Miranda and Evan

Prior to this marriage, Miranda was previously married Pirates of the Caribbean actor Orlando Bloom in 2010. The former flame shares one boy, Flynn between them. 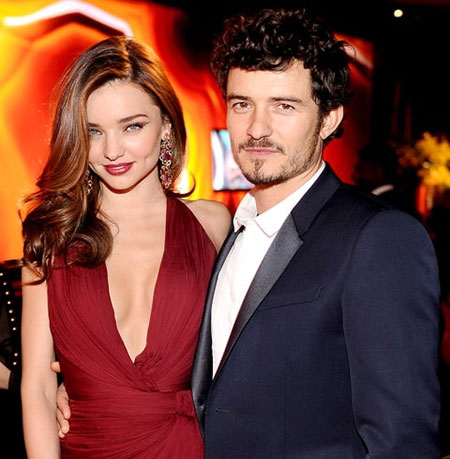 Miranda was previously married to Orlando Bloom and has one boy with him, Source: NY Daily News

They filed for divorce in 2013 due to irreconcilable differences but are still in good harmony with one another. They co-parent their son together.

As for Evan, this is his first marriage. His dating life was a mystery before this relationship. 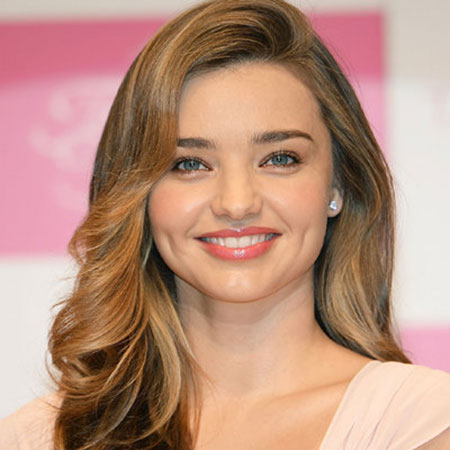 Daughter of Therese and John Kerr.

Completed her graduation from All Hallows' School in 2000.

In her past, she dated Adrian Camilleri and Jay Lyon.

Debuted in the Television series How I Met Your Mother.

Her net worth is around 45 million dollars.