Home Article Youngest billionaire Evan Spiegel, 26 engaged to girlfriend Miranda Kerr. The couple is all set to get married

Youngest billionaire Evan Spiegel, 26 engaged to girlfriend Miranda Kerr. The couple is all set to get married 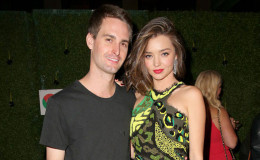 Evan Spiegel, the youngest billionaire is engaged to girlfriend Miranda Kerr and the pair are soon to get married with networths counting in billions.

Victoria's Secret leading model and perhaps the one of the world's most beautiful women, Miranda Kerr is now officially off the market as she got engaged to the youngest billionaire in the world, Evan Spiegel. Thrilling!!!!

The gorgeous couple is all set to get married and start their life as a husband and wife.

One of the industry's most adored couple, Evan and Miranda Kerr are all set to tie the knots. 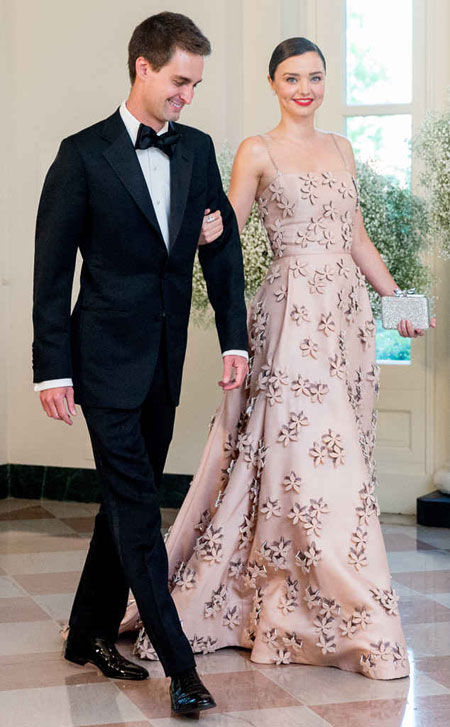 Evan with fiance Miranda Kerr at an event together, 2015, Source: E Online

The pair got engaged back on 20 July 2016 and the beautiful 33-year super model announced this big news through her Instagram, flaunting the shiny rock with the caption, "I said yes!"

Evan and Miranda first met at a fashion industry dinner in 2015. Both had a very good first meeting together which eventually ended up them completely head over heels for each other.

They started dating and have been together ever since. In an interview with The EDIT magazine, Miranda told the sources how they have managed to keep their relationship so real and so amazing. She quoted,

"He’s 25, but he acts like he’s 50. He’s not out partying. He goes to work in Venice [Beach], he comes home. We don’t go out. We’d rather be at home and have dinner, go to bed early. But in some ways he does feel like a younger man. I’m telling you, I’ve got the best of both worlds."

The 33-year-old goddess of beauty, Miranda has a son from her previous marriage with an actor, Orlando Bloom.

Her son and Evan have already met and they spend a lot of fun times together.

Happy Birthday to my love!!! I feel so incredibly blessed to have you as my partner

Wedding bells for the adorable couple

The dream couple, Miranda, and Evan are soon to be an officially wed pair. They got engaged last year and are planning to get married really soon. 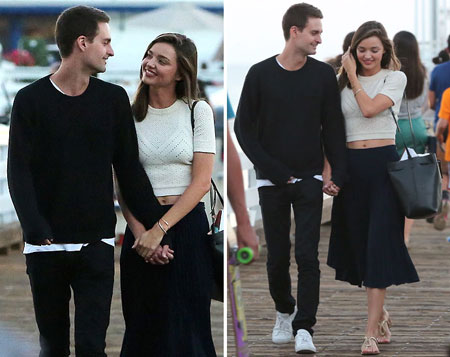 Miranda with beau Evan taking a walk together, Source: LafDaTV

In an interview, Miranda revealed that she was super excited for her wedding.

The couple, however, has not announced the date of their wedding and we're super excited for a grand star-stud lavish wedding of this couple. 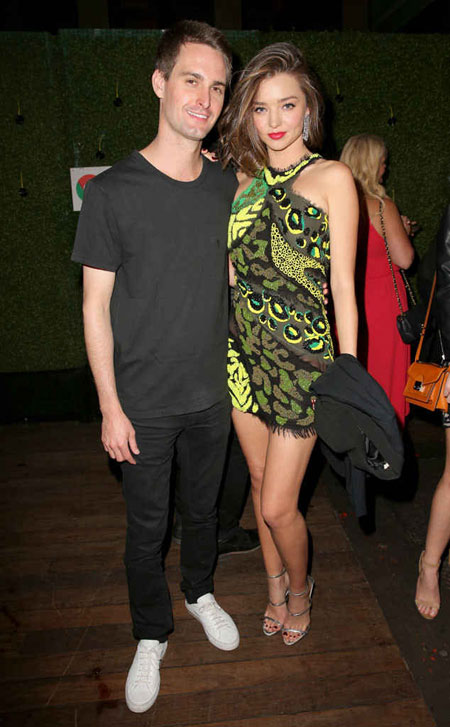 As a fashion star and a tech-star are coming together, we're pretty sure it would be the industry's grand ceremony.

Mirand's net worth has been estimated to be $18 Million and now it would be doubled as she's marrying the co-founder and CEO of Snapchat, Evan, whose net worth is $5 billion.

Spiegel cofounded the company with Murphy, a Stanford University fraternity brother, in 2011.

And now, the adorable couple lives their lavish life in their 7,100 square foot mansion worth $12 million in the land of O.J., Brentwood, California. 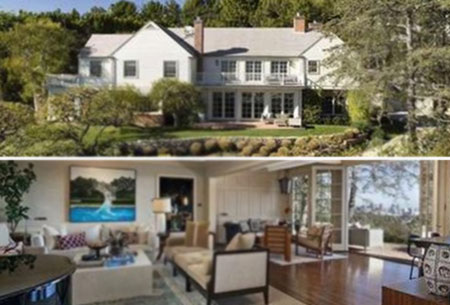 Miranda and Evan's grand home at California with 4 bedrooms, 6 bathrooms, a pool and a home gym, Source: TMZ

All in all, we're really happy that the pair is soon making it official. We wish them the lifetime of happiness and hope they quickly start a wonderful family together.