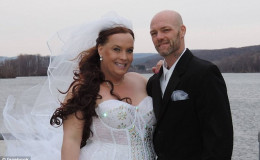 In 2017, homicides of transgender Americans reached 27 which was more or less the same to 2016 according to advocate.com.

Here in 2018, when people are enchanting for equality, peace, and egalitarianism, a case of homicide made its way. It was Friday when a transgender rights advocate from New England, Massachusetts was found dead. 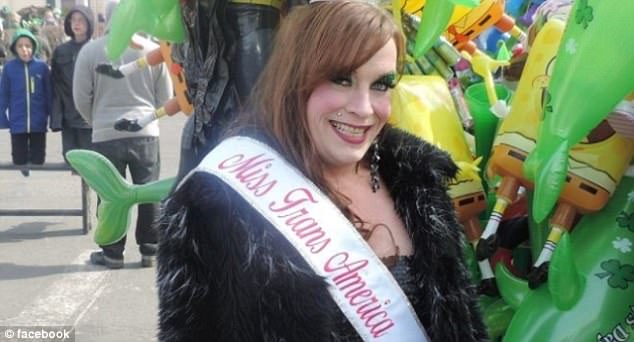 Investigations and inquiry revealed that her husband Mark Steele-Knudslien went to police and confessed to hitting Christa with a hammer. He later stabbed her after they involved in an argument.

He admitted to the police,

"I don't know what made me do it. Because I love her to death."

Christa was well known among the LGBT community for her activism and had launched the first trans pride event in New England. Later, Christa collaborated with other advocates and started to miss trans new England pageant bringing trans from different regions together. 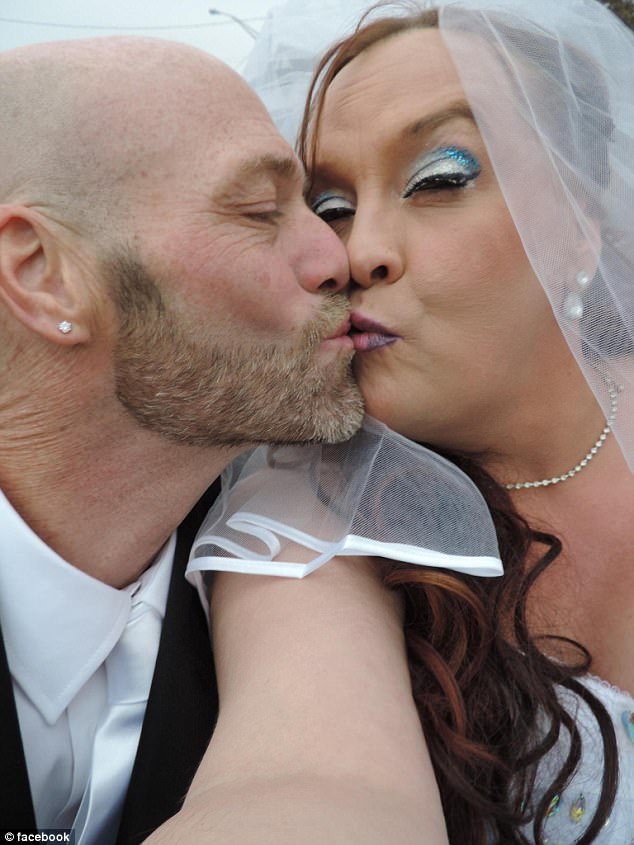 Husband Mark, 47, admitted to hitting her multiple times with a hammer and later stabbed her back with a large knife. Mark is pleaded not guilty till his court presence which was slated on 7 Feb 2018.

Recommended: Hawaii Yoga Teacher Charged With Second Degree Murder Of Her Twin Sister By Driving Off 200ft Down Hawaii Cliff

According to the report,

"[He] stated he killed Christa by striking her numerous times with a hammer and then finally killed her by stabbing her in the back with a large knife. Steele-Knudslien later wrapped Christa’s body in a tarp and moved her to the basement, which is where the body could be found."

Before death, Christa hinted that things between her and her husband is not going on a smooth pace.

You May Also Like: American Hip-Hop Artist DJ Quik Married to Wife Alicia Hill Since 2005; Has Two Children; His Daughter Was Once Accused Of Murdering Her Own Infant Son

"My husband and I are going to try to work things out."

Details about the case is yet to be revealed. DNA test regarding the incident is complete and a pretrial hearing regarding the case was scheduled on 10th December 2018.

If convicted of first-degree murder, he will face life in prison.