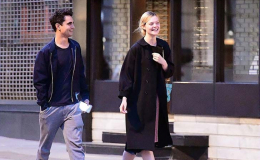 Maleficent star Elle Fanning is currently a hot topic with her link to the so-called boyfriend Max Minghella but has it been confirmed? The rumor mill strikes hooking her up with many celebrities but is she really in the dating pool this time?

Award-winning actress, Elle Fanning is famous among men as she's speculated to have dated some celebs in the past. Did she really dated them or was it just media story? We can't find out unless we dive into the details we have for you!!

'Super 8' star Elle Fanning, 21, is recently a hot celebrity for fans and media to talk about as she's over the moon sharing the moments with English born actor and filmmaker Max Minghella, 33. It's all over the internet, the two are dating still, there is no valid truth supporting it. 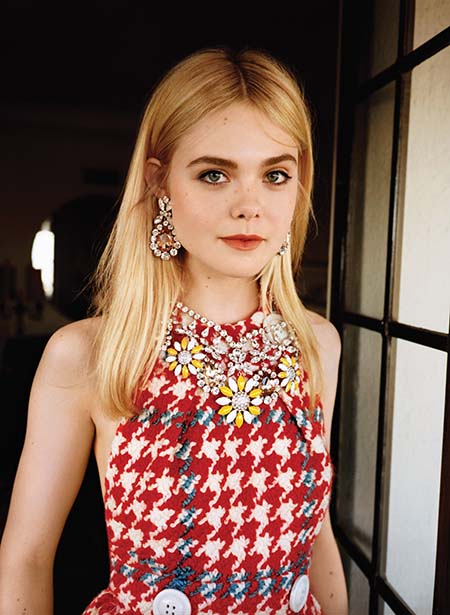 Fanning who is currently working with her new musical drama movie Teen Spirit was spotted enjoying a night out with her so-called boyfriend Minghella in New York City earlier in May 2019. While the star looked cool and casual in a coordinating shade of blue.

It's no secret, they're spending a lot of quality time together attending events and roaming around the streets. But surprisingly, they've never given any hint of confirmation about the rumor being true but the audience any way doesn't need any confirmation!

The couple was last spotted extremely close while enjoying their time in London. The looks on their face with each other's company surely suggests their bond is solid.

Star pair recently worked in a movie together which released in January 2019, written and directed by Minghella. The duo looks great together, don't they? Check out the picture below: 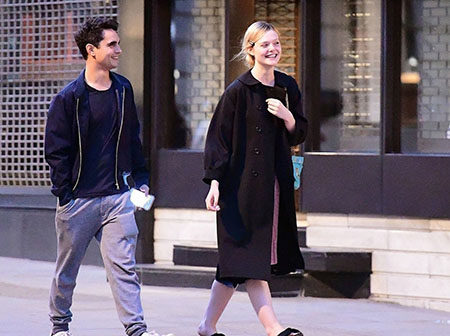 Their relationship remains a mystery but Fanning did share few words about the speculation of them dating. Just have a look at the video where she responds to the speculation!

The speculation clearly hints their great bond and most probably they are dating each other. Nonetheless, we cannot confirm their affair until they confirm the thing themselves. Let's wait for their own clarity rather than making things with assumption.

Teen Spirit Star Elle Fanning Past Affairs; Who Did She Date In The Past?

Stunning young actress Elle Fanning has had some romantic life in the past dating some actors in the past. 'Maleficent' star was spotted with few men in the past, whom she shared some great moments.

Her dating rumors started when she was linked with a guy named Dylan Beck when she was just 16. The pair shared some sweet moments walking on the street holding their hands tight. 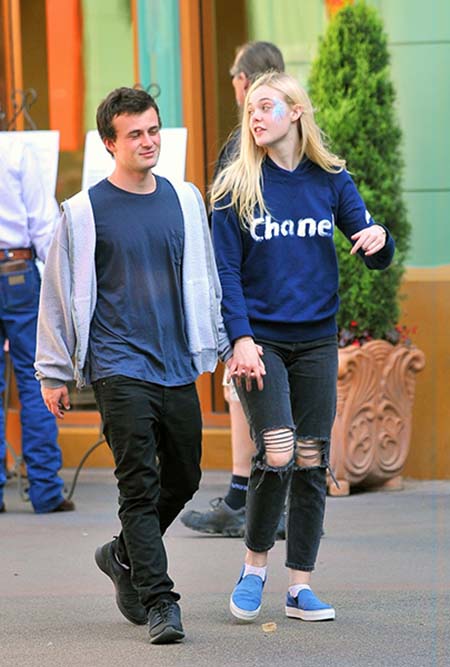 She maintained a pretty low personal life as only paparazzi could spot her at places with her guy. Later, she was captured with handsome actor Zalman Band at the screening of 'Hard Day's Night' which created buzz over the media about them dating. 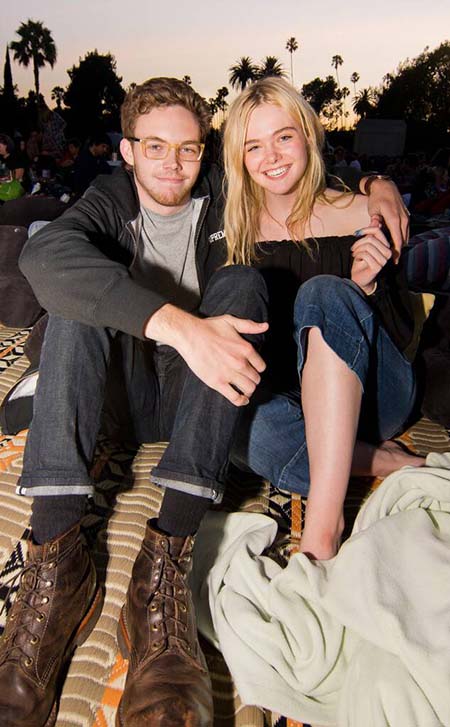 Who wouldn't be curious when they're seen on a date for three times in a week? The pair enjoyed at Vivian's Cafe in Studio City with her shoulder wrapped by his so-called then-beau Zalman Band. However, she never talked about any of her relationship which suggests everything is a rumor and which makes us stay patience until she decides to open up in the media. 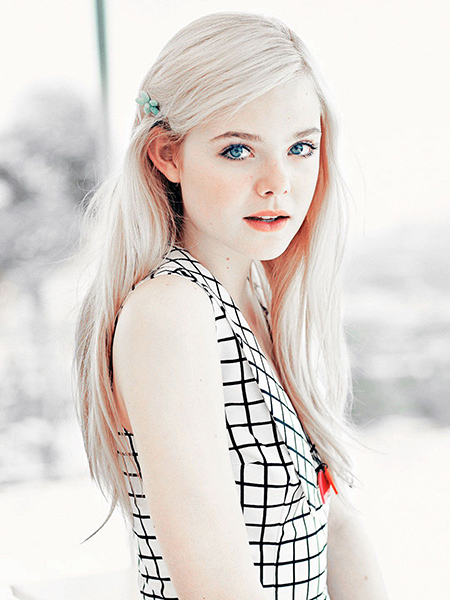 For information about celebrities, go on to  marriedwiki.com/article