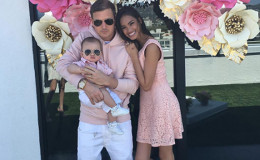 Rob Dyrdek is one of the prominent faces in the entertainment industry as he's a well-known American reality TV star. He's not only a reality star but also a professional skateboarder, actor, and entrepreneur.

The funny and funky host is also a loving husband and a father as he is happily married to his stunning wife Bryiana Noelle Flores and shares a beautiful son together.

So, today let's take a moment to know more about Rob and his precious family up close and personal.

Rob Dyrdek is happily married to wife Bryiana Noelle since 2015. The pair tied knots in a lavish wedding back in September 2015, inviting all the close friends including Rob's co-star Chris Pfaff and other special guests. 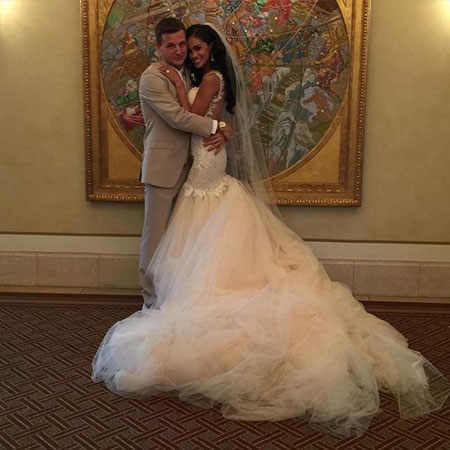 Before tying the knots, the adorable couple got engaged at Disney land in April that same year. They were attending the Aladdin Show at the resort when Rob proposed his long time girlfriend Bryiana riding on an elephant onto the stage and she totally said yes!

I always try to be the best boyfriend I can, @bryiana_noelle really wanted to go see the Aladdin Show at Disney... pic.twitter.com/raP92YRkwy

To celebrate their big event, the pair went on a vacation enjoying the scenic Carribean Sea and Rob posted a picture of his fiance's ring on his Twitter, with the caption,

No Better way to celebrate enjoying the beautiful crystal blue waters of the Carribean.

No better way to celebrate then enjoying the beautiful crystal blue waters of the Caribbeanpic.twitter.com/QgNUM8fi5P

The 26-year-old Bryiana is a model and clothing designer who became popular after appearing in Play Boy magazine as the Playmate of the Month and she's also won a beauty pageant from Los Banos, California.

Ever since the happy couple has remained together and is going strong together without any divorce or affair rumors.

The wonderful couple blessed with a baby boy

Just last year on September 11, 2016, Rob and Bryiana welcomed their first child, a baby boy named Kodah Dash Dyrdek. Both were incredibly happy to start an exciting chapter of their life and be a perfect family. 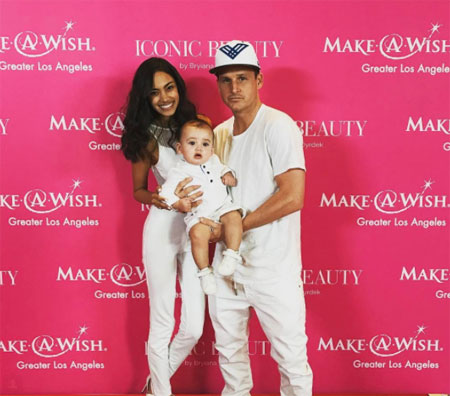 Bryiana and Rob with their baby boy Kodah at Make a Wish event in LA, 2016, Source: Gettyimages

Rob took the news to Instagram and posted pictures of the baby thanking everyone.

Say hello to Kodah Dash Dyrdek aka Dash aka KD aka K-Dash aka Dah-Da... Born 9/9/16 on 7:28pm... 7.7 ounces. Myself and @bryianadyrdek_ feel so incredibly blessed and thankful for our healthy baby boy.

Kodah Dash locked and loaded in our new family car. He screams with joy every time he hears the roar of the Rapide S V12.

The proud parents, Rob and Bryiana spend loads of time with their son and often post pictures of them together with their baby. We wish the happy family forever happiness and togetherness. 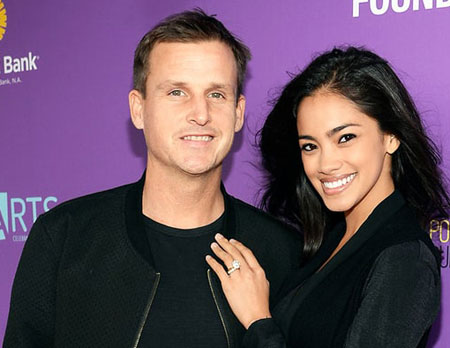 Keep following our page for more recent updates and gossips and don't forget to have a wonderful day!!