Natalie Wihongi's Life After Separating From Husband Of Ten Years Karl Urban-Is She Dating Someone? 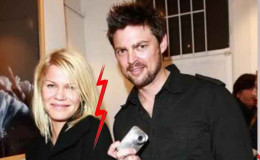 Natalie Wihongi is a makeup artist who rose to fame after marrying New Zealander actor Karl Urban who is popular for his role, Leonard McCoy in the Star Trek reboot film series.

The couple who married in 2004, mutually divorced in 2014. Urban is linked to a few actresses and models post separation but what about Natalie? Has she found someone? Is she dating or still single?

Natalie Wihongi's Life After Separating From Husband Karl Urban-Is She Dating Someone?

Natalie Wihongi, the famous makeup artist was married to Karl Urban. Urban is an American actor who has screened in a handful of movies including, The Lord of the Rings Trilogy and The Bourne Supremacy alongside Matt Damon.

Reports claim that the couple tied the knot in September 2004 after dating for several years. Wihongi was his makeup artist from the movie, The Privateers. 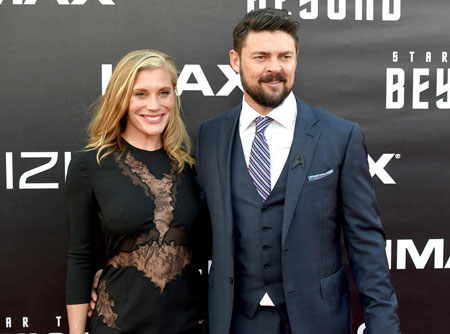 Natalie and her former husband Karl Urban on the red carpet
Source: Biphoo

The duo shares two children, both sons, Hunter Urban who is 17 years and Indiana Urban who is 12 years old. They gave birth to their older son before marriage so we can assume that the couple dated for quite a long before tieing the knot. 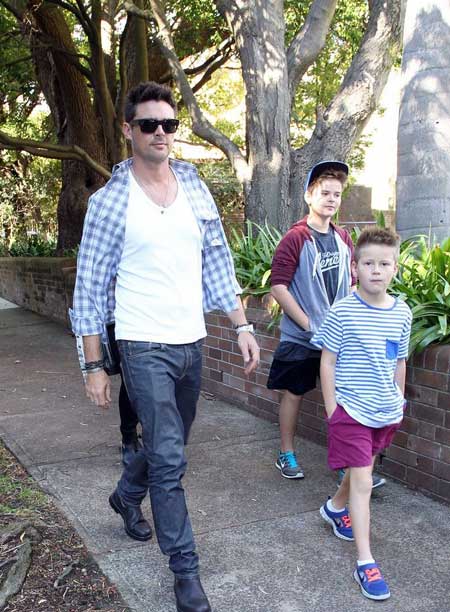 Karl with his two sons walking down the street
Source: Pinterest

Their younger son's name was inspired from the movie, Karl said,

“That was not my choice. That was my wife’s choice.  We were sitting down one-day watching Raiders of the Lost Ark. There’s that scene where Marion has been abducted. She’s going, ‘Indy’. [Natalie] looks and me and goes, ‘That’s it. That’s the name.’”

Though everything thing seemed perfect between them in 2014 the couple decided to get the divorce. 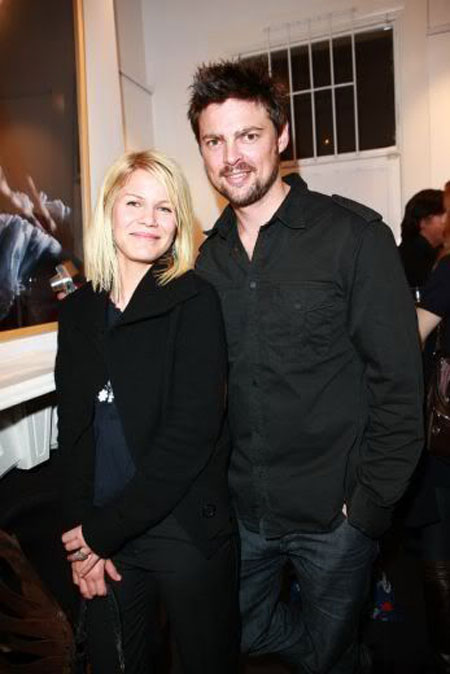 Natalie and Karl parted their ways in 2014 after a decade-long marriage
Source: Pinterest

Their split was mutual which was announced in a statement,

"We are committed to maintaining our family relationship, working together to ensure that our children are affected as little as possible. We request that people respect our family's privacy at this time and will be making no further comment."

As of 2018, Natalie has maintained a low-key life. She is away from the limelight and most probably busy with her personal and professional life.

There is no news of her link ups too so, we can assume she is single at the moment.

Natalie Wihongi is mainly identified as the ex-wife of Karl Urban.

New Zealand born makeup artist has worked in several movies including the 2001 movie, Rain, and 2000 movie The Privateers. 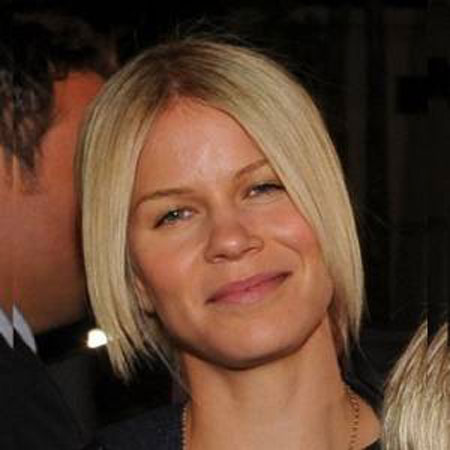 Natalie was the make-up artist for Karl in The Privateers
Source: Dodoodad

No other information about her life has been revealed by anyone so far. 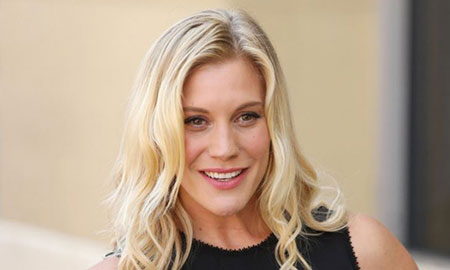