Home Article Neal Brennan keeps his Dating Affairs and Girlfriend a big secret; Find out more about his personal life and Relationship

Neal Brennan keeps his Dating Affairs and Girlfriend a big secret; Find out more about his personal life and Relationship

Neal Brennan keeps his Dating Affairs and Girlfriend a big secret; Find out more about his personal life and Relationship; See his Affairs

Neal Brennan, the comedian who makes us all laugh at his odd antics during any live performances. But off the screen, is he making someone else laugh, someone like his girlfriend or wife.

The comedian is often talking about his girlfriend on the social media but never revealed her. Is he trying to be sarcastic here or does he really have a girlfriend?

Today in this section, we shall find out.

Comedians are those species of human beings who will do anything it takes to make their audience laugh. Be it from mimicking someone or making a fool out of themselves or better yet, talk about an imaginary girlfriend. 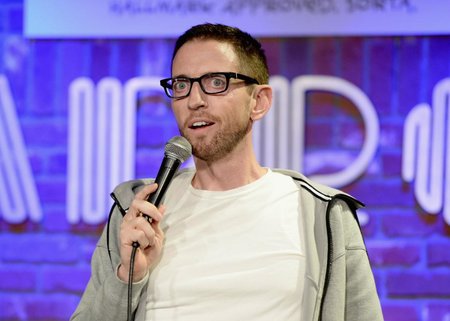 Neal is often flaunting his relationship all over the social media. According to his social media post, we can easily tell the actor is really happy with his girlfriend.

And he knows a thing or two about how to enjoy a good relationship. But what astonishes many of his fans is the actor never revealed his girlfriend to the public.

He usually tweets many things about his imaginary girlfriend. Sometimes he says he and his girlfriend take a break from their relationship once a year.

Sometimes, he statistically says his girlfriend will be mad at him.

If I had a girlfriend, I bet she'd be mad at me right now, statistically speaking.

Then he would often share his girlfriend's mental state.

He made a wide variety of tweets about his girlfriend. In an interview, which he gave to the Vice, he publicly said he had one girlfriend some time ago.

"The thing is, when you try to tell people jokes during the day and not on the comedy stage, you sound terrible. Like, I told my girlfriend a joke that I ended up doing in the show. It worked out great on the show, but when I told her, it didn't work. She was like, "Why are you doing a bit? Can we just talk?" So there's a time and a place."

So don't jump your horses yet as the actor is not married to anyone just yet. And no, he is not gay either despite all the rumors. Though he generally makes a lot of jokes related to the LGBT community. 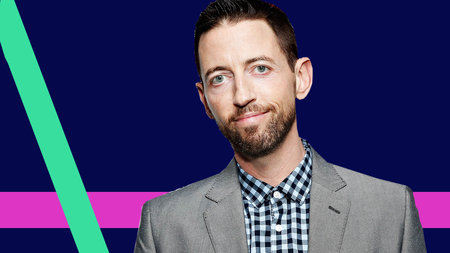