Home Article Nigel Lythgoe not Married after Divorce with first Wife; has he decided to never Marry?

Nigel Lythgoe not Married after Divorce with first Wife; has he decided to never Marry? 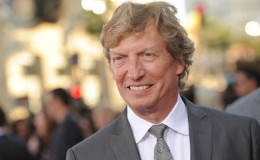 Nigel Lythgoe not Married after Divorce with first Wife; Has he decided to never marry? See his Career, Wiki, and Net Worth

It looks like Nigel Lythgoe is not going to marry anyone as the former dancer doesn't seem interested in dating. That explains his single status for a long time.

Although the producer dated Cheryl Shuman and it looked like the pair will exchange vows. So it's been over 2-years since they date, is the pair still in a relationship or is it the other way around?

He made a name for himself in the entertainment industry during the 70s and 80s, and he is still pretty famous in his respective field. 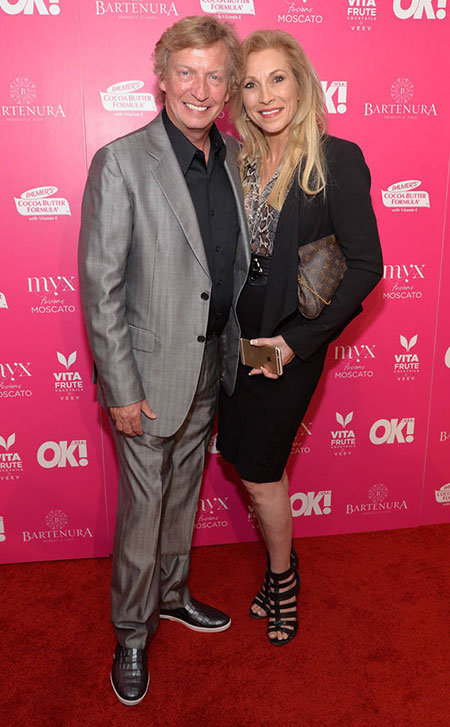 He is the one who gave us hit shows like American Idol and Pop Idol. So if you're a regular viewer of these shows then it seems you should pay your regards to his man, don't you think?

Now if we talk about his dating affairs, many people are now raising questions as he is quite old so dating is a far-fetched thing for him. We have one name for the people who are asking this questions, Hugh Hefner.

After reading the above name, we're sure you'll understand that age is just a number and dating is not defined by age. If you think about it, we have all seen various Hollywood couples with a lot of age difference.

But you'll be very surprised to hear that he is dating the queen of Cannabis, Cheryl Shuman. The pair reportedly started dating in 2015. 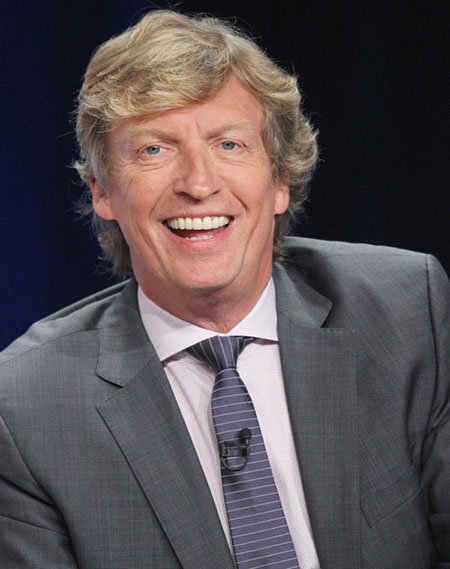 According to many websites, Nigel reportedly tweeter her in Twitter and at first Cheryl didn't believe if he was the real deal so she asked for his number. He instantly sent his number, and as they say, the rest is history.

They are now dating for more than 2-years so it seems the duo will walk down the aisle soon and we can't wait to see them in their wedding costumes.

The producer was previously married to dancer, Bonnie Lythgoe. The pair tied the knot in 1974, after meeting each other while working for the same show. 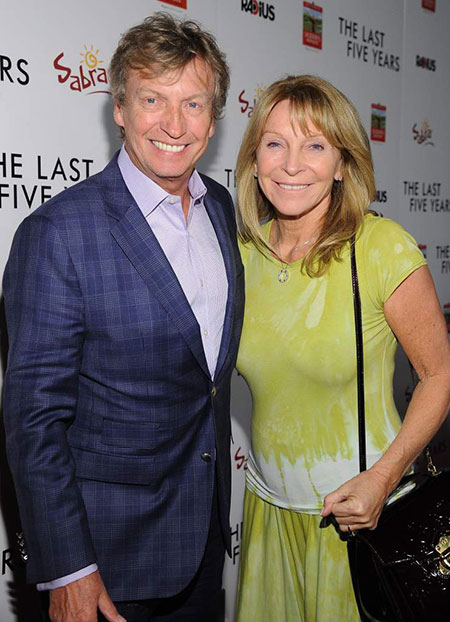 Nigel was previously married to dancer Bonnie, They share two children between them, Source: Heavy

They stayed together for more than three decades but their blissful marriage came to an abrupt end. The pair ended their 36-years of marriage due to irreconcilable differences. They divorced in 2010.

The pair shares two children together, two boys named Simon and Kristopher. They are also grandparents to Kyan, Tighe, Dominie, and George.

So fast forward seven years and it looks like Nigel will exchange vows once again. Let's hope for the best. 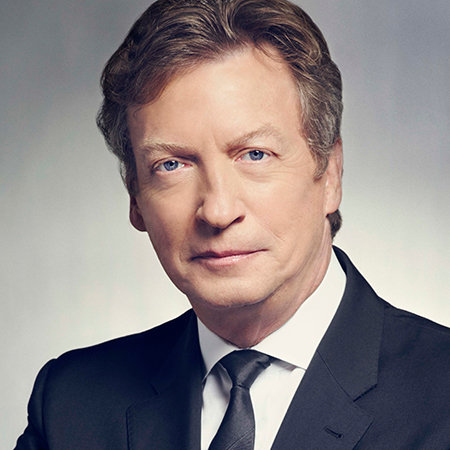