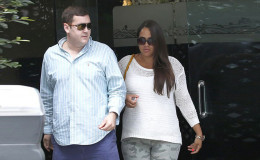 Although the incident rose several discussions and cases, many talking about the years-long trial, their children Sydney Brooke Simpson and Justin Ryan Simpson Ron Goldman have not spoken a word about the loss of their mother.

While it has been over 24 years of Brown's murder, their daughter Sydney has managed to keep herself far from the controversy and limelight. No doubt fans are curious about what she's up to these days.

As per some online sources, Sydney Brooke Simpson is in a romantic relationship with Robert Blackmon who is a City Council candidate. 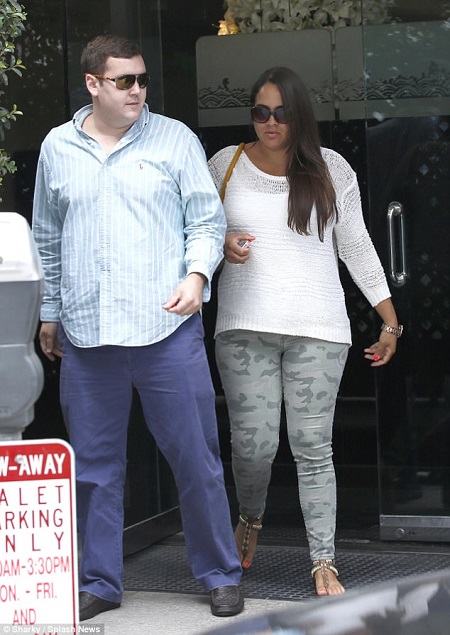 The pair has been rumored to be dating since 2017. Daily Mail too reported the duo to be dating. Blackmon stated how Sydney is staying strong despite such mishap. Talking to Daily Mail 2017, Blackmon said:

'She's been selflessly supporting me and not worried about herself. The entire Simpson family are great people. They've been great friends to me.'

But as the rumor swirled like a wildfire, Blackmon spoke up and denied dating Simpson, revealing they are just good friends. Talking about his relationship with Simpson, he said to the media:

"No comment. She's a good friend of mine, but we're not dating."

Despite her father's fame, Simpson is living under the radar. She rarely makes any public appearance and also has been inactive in social media.

Simpson made her last public appearance in March 2016 when she was spotted taking her dog for a walk outside his home in St Petersburg, Florida.

As per a source, Simoson spends most of her time inside her house alongside her three dogs as company. Furthermore, Simpson also owns a business, Simspy LLC in St Peterburg and been busy in her business since 2014.

Despite living a private life, Simpson is always in the limelight due to her father,  O.J. Simpson he being the former National Football League (NFL) legend. She is the daughter of Simpson's second former wife, late Nicole Brown Simpson.

You May Like: Broadcaster Soledad O'Brien married to Bradley Raymond in 1995 and have four children

Her parents tied the knot in February 1985 after the months-long affair and welcomed Sydney in 1985. Later in 1988 her brother, Justin Ryan Simpson was born. 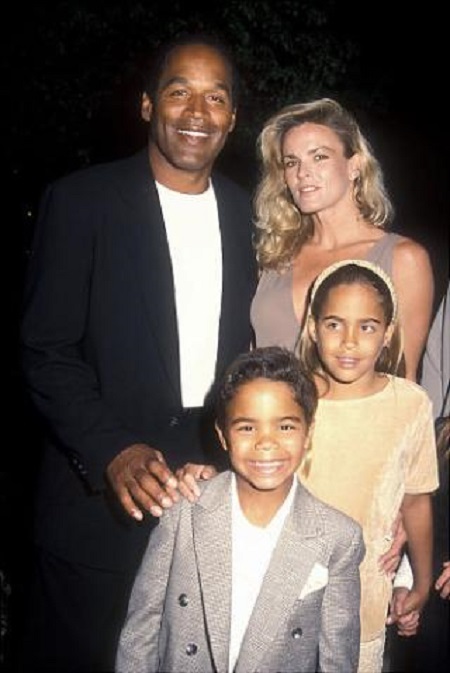 Simpson was only eight years old when her mother Brown was murdered on June 12, 1994, along with her lover Ronald Goldman. At the time, they were found dead outside of Browns's home in Brentwood, California and O.J Simpson was charged with the murders.

Also Read: Broadcaster Tamron Hall might get married to boyfriend Lawrence 0'Donnel this year: She is leaving 'The today show': Might start a new career now

The NFL star was arrested and prosecuted at the time as a suspect in Brown's murder, but later he was found not guilty and was not convicted of murder.

Here's a YouTube video on the murder case of Nicole Brown Simpson and her lover Ron Goldman:

He served his time in Nevada prison for a 2008 conviction for kidnapping and robbery charges for leading a group of men and breaking into a hotel room to steal sports memorabilia.

He was released from the prison on 1st October 2017 after serving 9 years behind the bars. 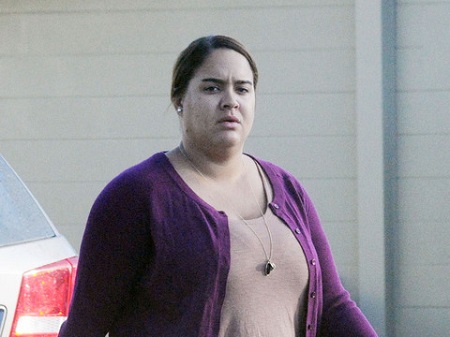