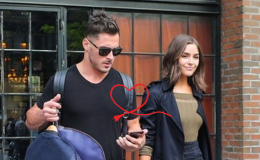 Rookie of the Year 2018 voting has officially begun now! Before you cast your vote for your favorite among the 12, know about the former winner of Miss Universe 2012, Olivia Culpo.

Television presenter and actress Olivia Culpo is currently in Minneapolis to watch her beau Danny Amendola, whom she's dated for over two years, of the team New England Patriots taking on the Philadelphia Eagles. Let's take a peek into their perfect life!

Danny Amendola, the American football wide receiver gushed that he feels 'lucky' to be with his lovely girlfriend, Olivia Culpo.

The sports star opened up about his relationship with his model and actress girlfriend at the Super Bowl Opening Night at the Xcel Energy Center in St. Paul, Minn., on 29 January. 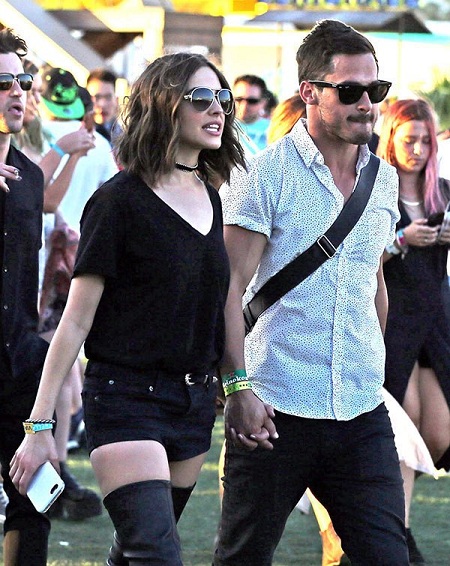 During an exclusive interview with E! News, he addressed that Olivia is "a great girl and she's loving."

Olivia has been dating Danny since late 2015 and made their relationship official in early 2016. Culpo, the winner of Miss Universe 2012, was there to watch the Patriots win the AFC Championship on 21 January 2018.

They are wonderful Couples in love!

Meanwhile, Olivia seemed excited as she prepared for Super Bowl LII on Sunday. The 30-year-old model shared a behind-the-scenes snap of her "game day" hair look from Minnesota.

The former Miss USA winner is getting her hair braided by a friend.

She also posted a video of her hugging and kissing her loving beau on Instagram, cheering after him. She wrote the caption:

She's all set to support her boyfriend at the 2018 Super Bowl. She was all geared up for the Superbowl on Sunday, wearing the white Patriots jersey and a camouflage jacket.

As of 2023, the lovebirds have already broken up.

Almost a year has passed since the last issue of Sports Illustrated Swimsuit, and you know what it means.

The countdown to February is on! Over the past year, editors traveled the globe, including The Bahamas, Aruba, Nevis, and Belize, with some of the world's most attractive and sexiest women. 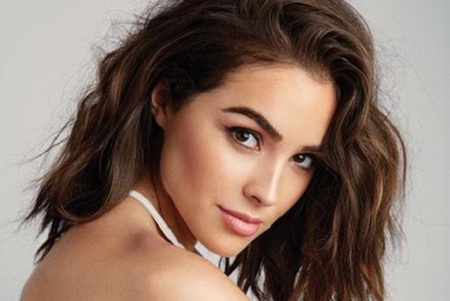 Olivia Culpo, one of the strong contenders of Swimsuit Issue 2018
Source: Deadline

Today has been an absolute dream come true!!! I can’t believe I am a 2018 sports illustrated rookie! This has been a goal of mine for my career and it is something that I have worked towards for years. I can’t wait for you all to see the final product from this shoot - It is unlike any other project. Today reminded me that hard work and perseverance can pay off in such a huge way.

Since the voting is started now and runs until 2 February, you can vote for your favorite rookie now! 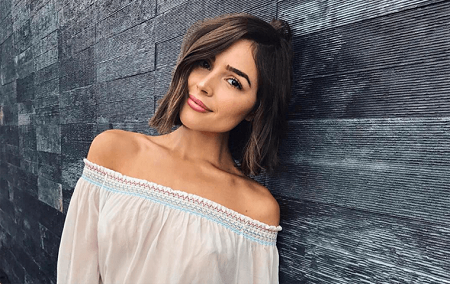