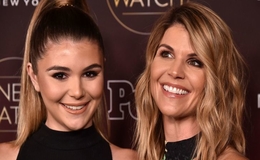 The net worth of model and influencer Olivia Jade Giannulli is estimated at more than $1 million which isn't surprising at all considering her elite family background.

But How Did Olivia Jade Giannulli Make Money?

As a daughter of the scandalous actress Lori Loughlin, YouTuber and model Olivia Jade Giannulli grew up silver spoon-fed. And, mentioning the fact that she and her sister Isabella Rose Giannelli were admitted to the prestigious University of Southern California with a bribe payment of $500,000, one can imagine how spoiled and privileged her upbringing must have been. 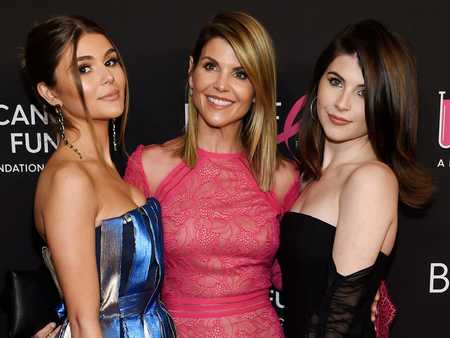 Olivia Jade Giannulli with her sister and mother Lori Loughlin who bags a net worth of $80 million. SOURCE: Business Insider

Giannulli only started making her own money when she joined the YouTube community in 2014. Her channel is highly involved with making contents of makeover, fashion, and beauty trends. Needless to say, Olivia's channel became successful after surpassing over 185,809,015 views and almost 2 million subscribers in only six years.

And, not only did her background connection in the industry helped her collaborate with beauty companies such as TRESemmé and Sephora, but her own effort she showcased on her channel. The majority of her over 300 videos amassed 1 million views. YouTube generally pays anywhere between $3 to $7 per 1000 views. Speaking of which, Giannulli earned no less than $1 million so far.

Although Giannulli's partnership with TRESemmé and Sephora ended after her college controversy, Olivia still manages to make money from her videos on YouTube. On the other hand, Olivia hasn't posted new videos since December 2019 as she also sealed her lips to speak on the matter publicly. But, on the brighter side, she is happy with the fact that she has the support of someone special during these hard times.

Happily taken by her boyfriend Jackson Guthy, model Olivia Jade Giannulli is head over heels for her man. As a matter of fact, Jade and Jackson have been together for a couple of years. But, of course, the college bribery scandal also hit their romance. 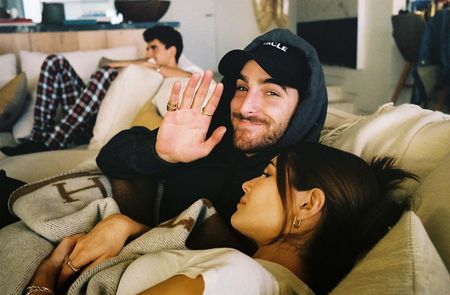 After Olivia's parents who have been married for years, aka Lori and Mossimo Giannulli were caught up in the scandal and legally punished for their bribery crime of admitting their daughters to USC, it was at her boyfriend's place, the model took shelter at. At the time, Jade and her sister were not in talking terms with their parents for putting her career and future at risk.

But, after the arrest of Lori and Mossimo, Olivia and Jackson parted ways for a short period of time before they reconciled their relationship in 2019. As of September 2020, Giannulli and Guthy are still together. But, the lovebirds are definitely not taking any bold steps to get married yet.