The famous Olsen Twins, Mary-Kate and Ashley may return in Fuller house season 3: See their journey including, married life, husband, and children here 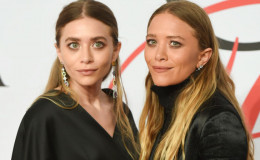 The upcoming season of 'Fuller House' is all set to hit TV screen but the curiosity over people is that, can they get a chance to see Olsen twins.

Mary-Kate Olsen and Ashley Olsen popularly known as the ‘Olsen twins’; gained popularity through the television series ‘Full House’. They shared the role of Michelle Tanner in the show which was loved by every person.

The New version of ‘Full House’ as ‘Fuller House’ is all set to hit the television screen with its third installment and this time expectation is quite high than last two seasons.

Olsen twins are highly demanded in the upcoming season by their fans but the question is that, are they returning in season 3? Let’s find out.

Olsen twins were missed by their fans in last two season of ‘Fuller House’. However when Netflix announced the season 3 of the show everyone’s hope is renewed.

Fans started to wonder if the twins would give another chance to their character ‘Michelle Tanner’. 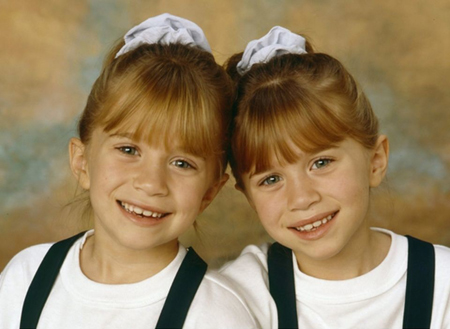 Source: for my fem

In past season of ‘Fuller House, ’ it was referred that, Michelle is living in New York and running a fashion empire and in real life also Olsen twins have become a successful designer and run the luxury fashion brands. 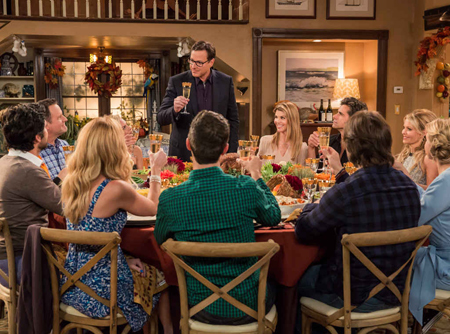 They shared the role of ‘Michelle Tanner’ for 8 years from 1987 to 1995. Their cute performance was loved by every ‘Full house’ fan and they want same magic in the upcoming season of its new version.

Finally, Olsen sister revealed their actual reason of not appearing 'Fuller house'. In an interview with people, Ashley said, ‘I have not been in front of a camera since I was 17, and I don’t feel comfortable acting.'

Mary-Kate added, ‘it would have to be me because Ash doesn’t want to do it. But the timing is so bad for us.'

Even though Fuller House admit that it is needed to stop referencing the Olsen Twins' absence. Their fans were eagerly waiting for their comeback. People are assuming if their fees get extended than they may ready to come back.

The ‘Full House’ fame child artist Olsen twins are no more child. They are grown up as a successful designer. 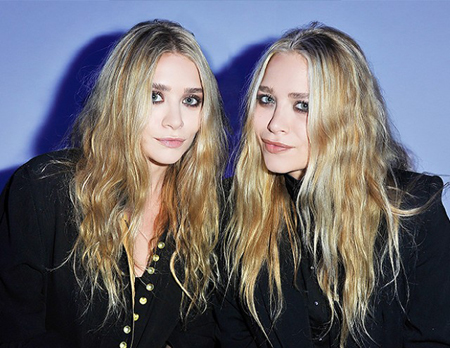 They started to act in ‘Full House’ at the age of nine months and continue till 8 years. Actually, we get a chance to see their journey in the show which is something really appreciable.

After the show, they are seen in many movies and series but ‘Full House’ helped them to get attention.

The 30-years-old beauties are enjoying their now career (fashion designer). They are the co-founder of the fashion brand ‘Elizabeth and James’ and ‘The Row’. 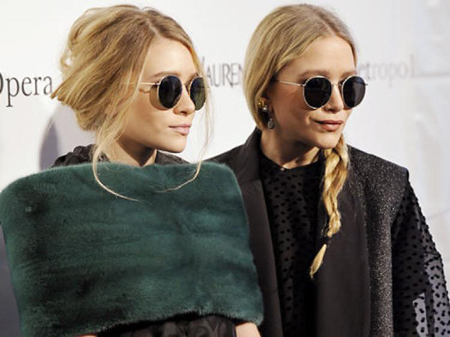 With speculating career they succeed to became one of the richest fashion designers with a remarkable net worth of $300 million dollars.

Olsen twins’ personal life was a most controversial thing in media. People seem to be more interested in their personal life than a professional. 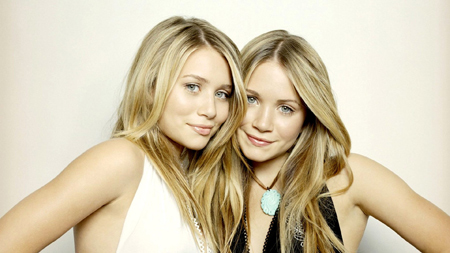 Talking about Ashley, In 2005, she has filed a $40 million lawsuit against tabloid magazine National Enquirer for depicting her as being involved in a drug scandal. 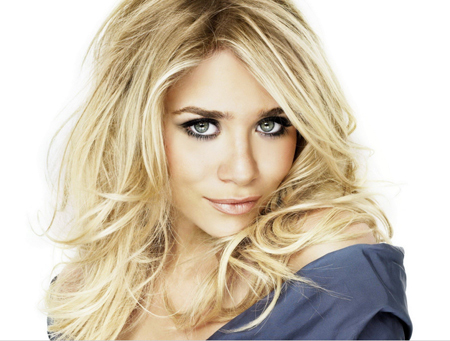 Despite that, her relationship also grabbed everyone attention. Recently, she is dating financier Richard Sachs.

When the duo seems in Madison Square Garden showing some PDA then their rumors get the name of love which was extremely cute. 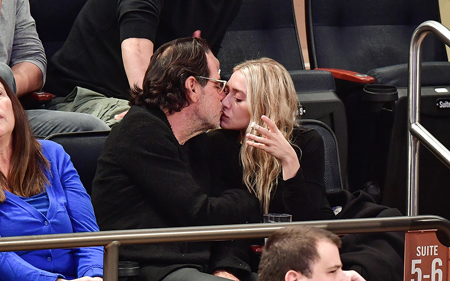 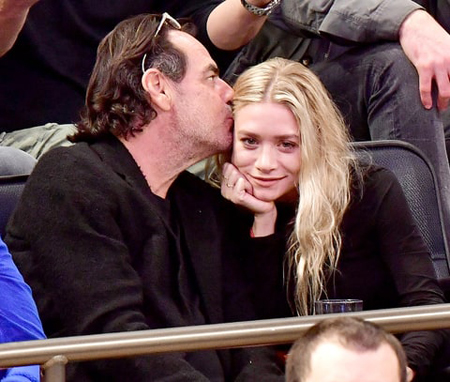 The couple celebrated their last Christmas together at St Bart's. 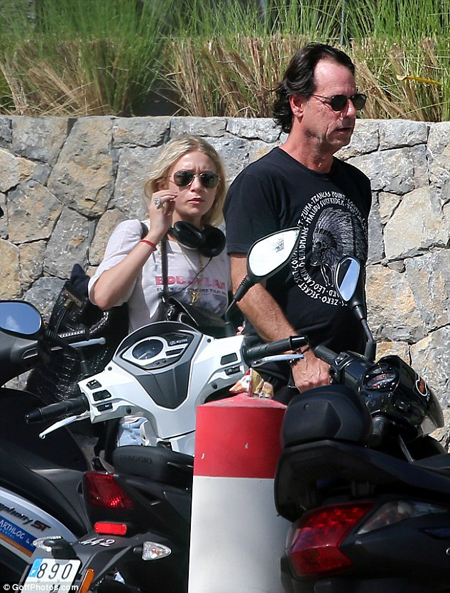 Before getting in a relationship with Richard, Ashley was linked up with many popular faces including; Bennett Miller, Johnny Depp, Lance Armstrong, Jared Leto.

Mary-Kate Olsen is a married woman. She tied a knot with Oliver Sarkozy on Nov. 27, 2015, in Manhattan.

According to the source, their wedding was a small ceremony where only close friends and family members were invited. 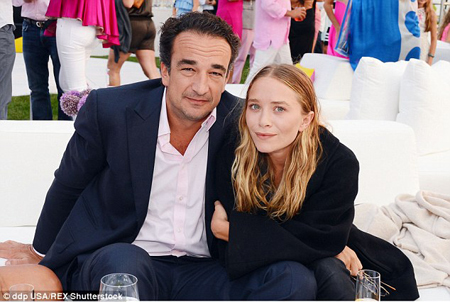 There was rumor regarding her plastic surgery which affects Mary a lot. When she was spotted noticeably different from her twin sister in 2014 at the World of children Awards, she faced many criticisms though she called her plastic rumors as fake. 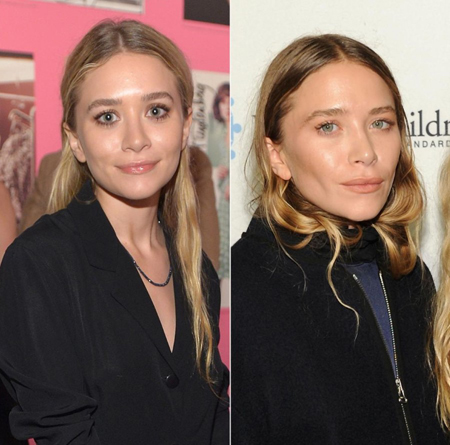 Despite that, they expressed no interest in acting but we hope soon we see them on the television series ruling over the industry again.