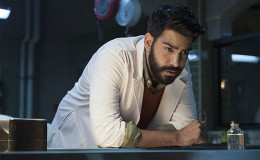 "Rahul Kohli",  if this name doesn't ring any bell, then let us introduce you to this cute, and appealing English television actor, who is famous for his role as Dr. Ravi Chakrabati in popular American TV series iZombie.

The rising star and one of the promising actors in the industry, Rahul has blown the minds of the viewers with his brilliant performance. He is the sensational heartthrob with the long line of ladies fan following who are going crazy over him.

His relationship status has been the most anticipated topic which had remained quite a mystery. But now, the stylish actor has finally revealed who he has been dating for a long time!

Sorry ladies! But it's true. So let's find out who the lucky lady is.

We know that most of you, especially the ladies, are not happy with this news, but let's get over it girls! It's time to be happy for him as he is in a committed relationship with his lovely girlfriend, Yasmin. 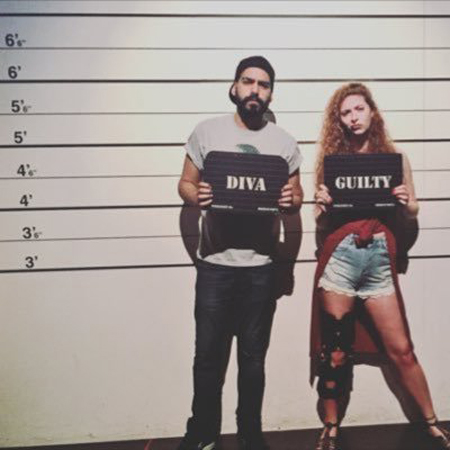 The duo has been dating for more than seven years and is still counting. The adorable couple is madly in love and they look really happy together. They seem like a perfect match made in heaven. 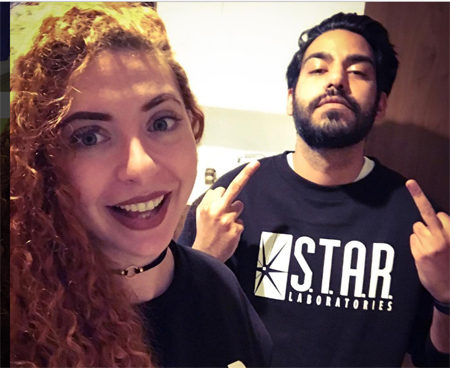 Rahul's official Instagram is flooded with all the sweet and cute pictures of him and his girlfriend and the duo has remained open about their relationship. 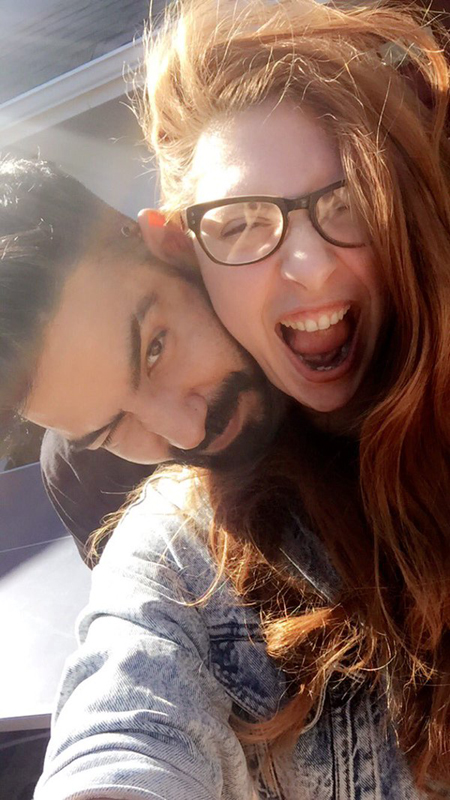 On October 10, 2015, the couple celebrated their five years anniversary and Kohli gifted her StarWars inspired lightsaber and even posted a tweet about it.

Yasmin checking out her anniversary gift...we don't do flowers or jewellery in this relationship. #StarWars pic.twitter.com/njvgcWhZpi

Yasmin and Rahul playing video games together. Aren't they adorable?

#Repost @prettycurls ··· He plays. I advise. He shouts. I shout back louder.. #BackseatGamer

That time we went to my sister's wedding and I still didn't smile and that.

Both cuddling together and watching movies

Yesterday was my last day on set for 2016. We did acting and watched Scarface between scenes. It was lovely.

It could not be possibly true, but, rumors have that Rahul and Game of Thrones actress Emilia Clarke are having an affair!

Any plausible evidence regarding this has not been found yet and before concluding anything, let's scroll up and read.

Yeah, Rahul already has an adorable girlfriend, Yamin, so this is just another baseless rumor swirling up on the web.

Also See: Canadian Actress Kristin Kreuk Dating a Boyfriend or She Is Secretly Married and Enjoying Life With Her Husband

Both myself and Emilia kindly ask that you respect our privacy. We are not fodder for your gossip headlines. Thanks pic.twitter.com/0OiFoYVpuB

Emilia, on the other hand, recently broke up with her 3 years long boyfriend Seth MacFarlane and the reason behind this was reported to be due to failure to work out a long-distance relationship.

You might think that Rahul Kohli is an Indian- born American actor but he is not Indian as he was born in London and his father is from Kenya and mother from Thailand. 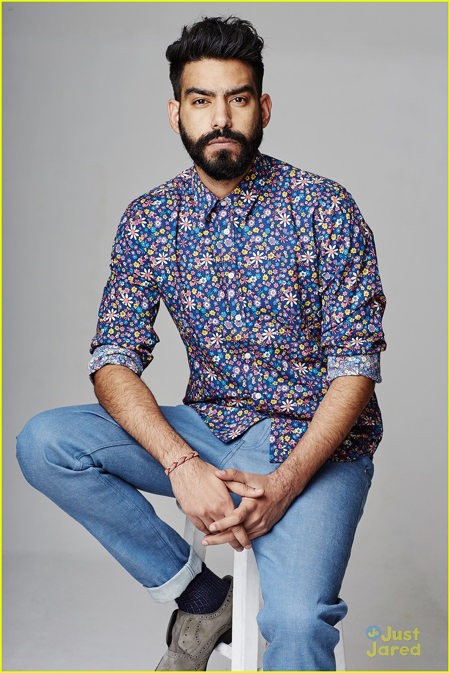 He had a passion for acting and theater from an early age. He studied film and drama in school and began to perform as a theater actor.

Don't Miss: American Media Personality Ann Coulter Married or She is Dating Someone as Boyfriend; Know Her Previous Dating Affairs

His career took a major turn when he worked on British Television and guest-starred infamous shows such as Eastenders and Holby City.

Now, he has gained much popularity with his critically acclaimed role as Dr. Ravi in iZombie.