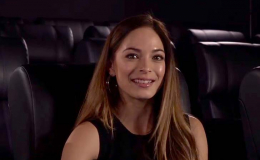 Love can never be erased!

The Canada-born actress Kristin Kreuk is mostly known for her work in the superhero television series "Smallville" and in sci-fiction series "Beauty & the Beast". Kristin was the first choice for "Mission: Impossible-Ghost Protocol" alongside Tom Cruise and Jeremy Renner but lost out to Paula Patton.

Despite the fact that Kristin Kreuk is moving on in her successful career, Kristin smoothly manages her lovely relationship with her long-term boyfriend. How is their relationship going on? Let's know in details.

Kristin Kreuk has never been married or engaged to anyone but she's romantically linked to the love of her life. Seems like, she's still dating her to be spouse, Hildreth.

Looking at the past relationship timeline of Kristen, 36, the Canadian actress once relished a beautiful romance with her longtime-boyfriend Mark Hildreth. 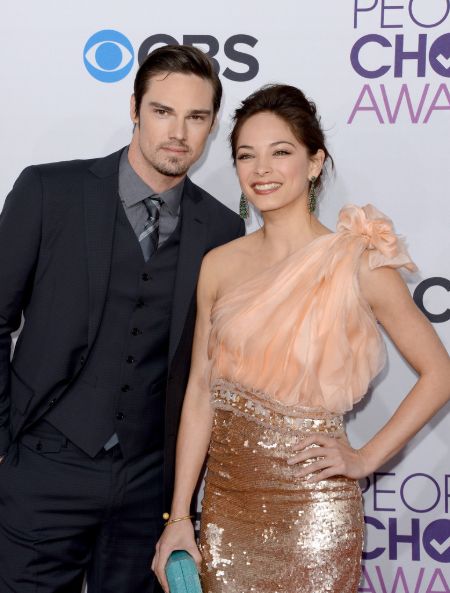 Well, Kristin and her beau Mark met each other for the first time in 2004 and soon after, the couple started dating each other in September of that year.

Recommended: Tamara Taylor; Is the Canadian Actress Dating after Divorcing the first Husband? See her Affairs and Relationships

Reportedly, the news came back then that the pair broke up after dating for a few months due to lack of time management for each other resulted by the busy schedule. However, it was not the end of the couple's relationship as in 2010, the lovebirds come along together, stronger than ever.

Eventually, Kristin and Mark again had an intimate relationship in 2010 after more than five years of separation. Since then, the couple is spotted together a lot of times and free from mishaps in their relationship.

Surprisingly, none of them got involved in any relationship while they were off in the relationship for 6 years. Amazing isn't it?

And in the meantime, as the couple reunited again, with a great come back, fans now have started to speculate if the couple is ready to walk down the aisle.

Also, Read: Canadian Actress Sugar Lyn Beard Dating Secretly? Or Not Dating Any Boyfriend due to her hidden Sexuality?

Yet, the beautiful pair is yet left to be married, having not chose to disclose any details regarding their marriage plans.

Almost every one of us has heard about NXIVM, a multi-level marketing company that is now labeled as a sex-trafficking operating center.

In November 2017, Kreuk and her Smallville co-star, Allison Mack got linked to NXIVM, founded by Keith Raniere.

You May Read: Is Canadian Actress Natalie Krill Single or Married? Know about her Career and Net worth

Reportedly in March 2018, following the arrest of the founder Raniere, Kreuk revealed via Twitter that she had joined NXIVM in the sake of "self-help".

Also, Kreuk stated that she left in 2012 and was unaware of any unlawful action.

Truly, a very bad impression destroys personality and that yes was a close call for Kristin. 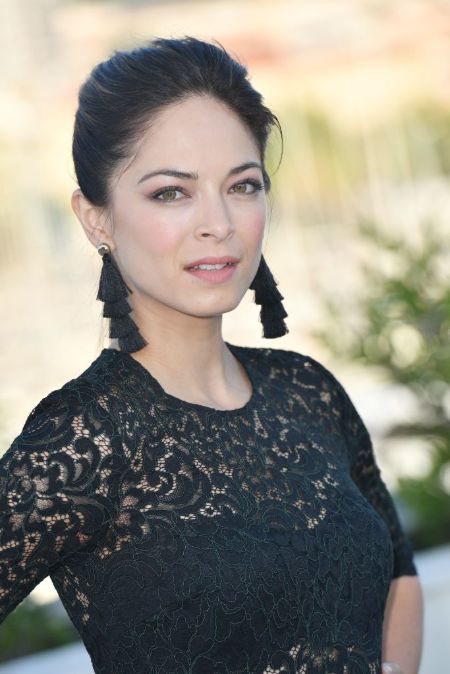