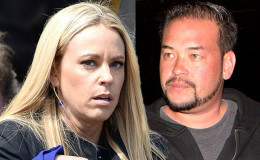 Reality TV star Jon Gosselin Is still fighting custody battle with Ex-Wife Kate Gosselin ever since the Divorce. Has eight children together.

Unlike Star Bucks and McDonald, which will never get old for the great Americans, the long and relentless custody battle between the reality TV star Jon Gosselin and his ex-wife is getting dull and controversial every year and honestly, we are tired of it!!

Ever since their divorce in 2009 when reality TV star Kate Gosselin was granted sole custody of their children, Jon has been doing everything possible to take his eight children under his wing, but his ex-wife won't back out.

Let's dig into further details about this controversial ex-couples in today's section.

The famous television personality, Jon Gosselin was a happily married man, with a loving wife Kate Gosselin by his side. The duo even shared their own reality TV show Jon & Kate Plus 8 along with their twins and sextuplets. 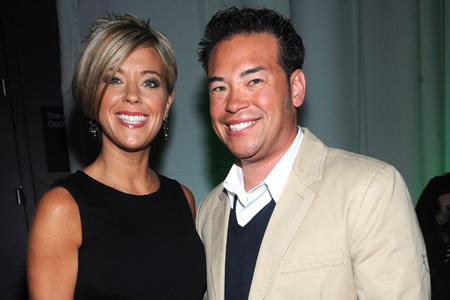 However, in 2009, Kate filed for divorce from Jon and everything started going downhill for the reality star Jon. Kate accused Jon of infidelity as he was having an affair with the daughter of Kate's plastic surgeon.

The pair's divorce was finalized on December 18, 2009, and the court also granted Kate the primary custody of their eight children along with ownership of the family home. However, Jon has pleaded many times in the court for joint custody of their children. 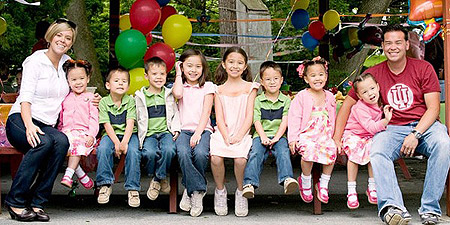 Jon with his wife and eight children, Source: Pinterest

He has gone over a number of verbal disputes and heat with his ex-wife and this time too, the reality TV star called media and authorities, claiming of having a verbal domestic dispute with ex-wife Kate.

The pair has been dealing quite a heat over that matter that with whom their 13-year old twin daughters would go home with and due to lack of an agreement, the estranged couple got into a verbal dispute and filthy argument.

No arrests have been reported and the daughters left with their mother after the argument. Jon's attorney, Kristen Doleva-Lecher states that the sore pair has gone through many arguments over the custody, claiming that Jon too has rights over his children and he's doing "what is right."

The controversy is yet to be settled among this long time divorced couple and only time will conclude their fate.

Jon caught headlines in March 2017, when he announced that he would appear as a male stripper for in a gig at Atlantic City night club. But the fact that he's dating his new girlfriend too came to high light.

Best trip ever with Colleen!!!

He is dating a professional nurse, Colleen Conrad and the duo is going pretty strong together and we might be hearing wedding bells soon.

Jon's marriage ended with his ex-wife accusations of him cheating on with another woman named Hailey Glassman which came out to be true. 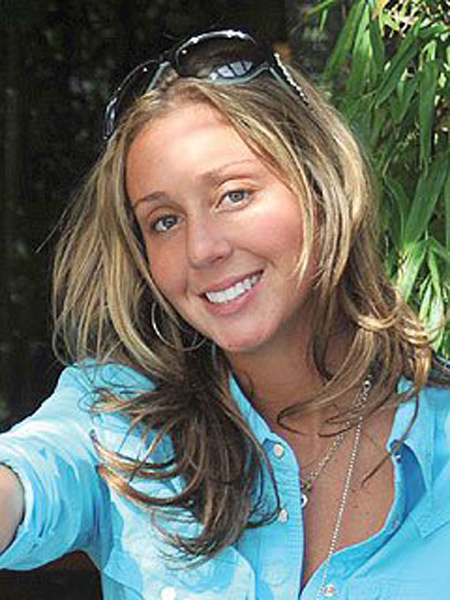 The intense public scrutiny defended her relationship with the reality star, Jon, claiming that it was not an affair as they started seeing each other after Jon ended his relation with Kate.

"I’m not some fame whore. I want people to know the truth. Right now I’m speaking from my heart, myself. I’m not some celebrity, I’m not some famous person – I’m just a 22-year-old girl who got caught in the middle of all this. He is my first love."

Well, to expect the least, Jon's affair too didn't last long and the duo split. 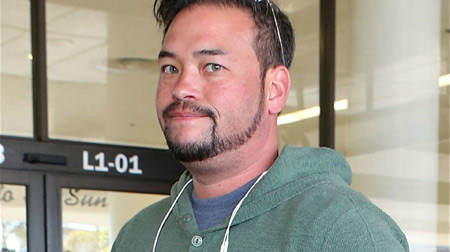