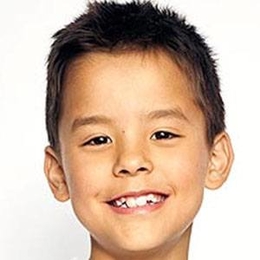 It is difficult to handle media attention even for one day, imagine remaining in the public eye since birth. Collin Gosselin became part of reality television soon after birth and remained so for most of his life. He is best known for his appearance in shows such as "Jon & Kate Plus 8" and "Kate Plus 8."

The couple wanted further children, but Kate was unable to conceive because of Polycystic Ovary Syndrome. Thus, the pair opted for fertility treatment, and on May 10, 2004, they sucessfully became the parent to six children, including Collin Gosselin. 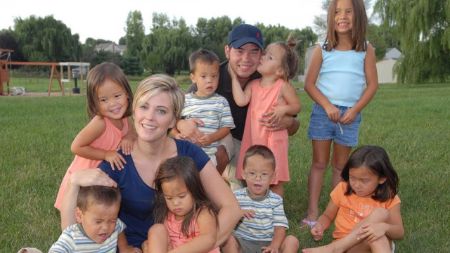 Collin Gosselin is one of the kids of the former couple Jon Gosselin and Kate Gosselin. SOURCE: YouTube

After the birth of sucessful sextuplets, the parents of eight became the talk of the town. Soon, they started getting opportunities to star in various reality shows. Though they appeared in multiple shows but garnered most sucess after being the part of the TLC show "Jon&Kate Plus 8." The series documented the life of the Gosselin couple with their six children.

Though "Jon&Kate Plus 8" showcased a happy home, but in reality, things were much different. On June 22, 2009, the reality TV stars announced that they were separating, and by December 16, 2009, the divorce was finalized. Kate gained the physical and legal custody of all of her kids and the court-ordered Jon to pay $22,000 a month in child support. 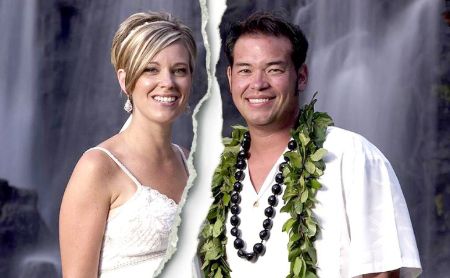 Since Jon and Kate were no longer together so the show "Jon&Kate Plus 8" was converted into "Kate Plus 8". The show now focused on Kate and her struggle to raise eight kids as a single mother.

Abused By His Mother?

By early 2016, Collin started seeing less and less in the show "Kate Plus 8." People began to wonder about the reasons for Collin's less screen time. As speculations started increasing, Kate revealed that she enrolled him in a program to help him with his special needs. She further added that she did that on the advice of his doctor.

When Jon, Collin's father, heard about the news of his son, he was devasted. Furthermore, he was not convinced by Kate's reasoning.  He claimed that since Collin was a little difficult and stubborn, thus his mother sent him away. He also claimed that his son has no other medical issues other than common Attention Deficit Hyperactivity Disorder (ADHD). 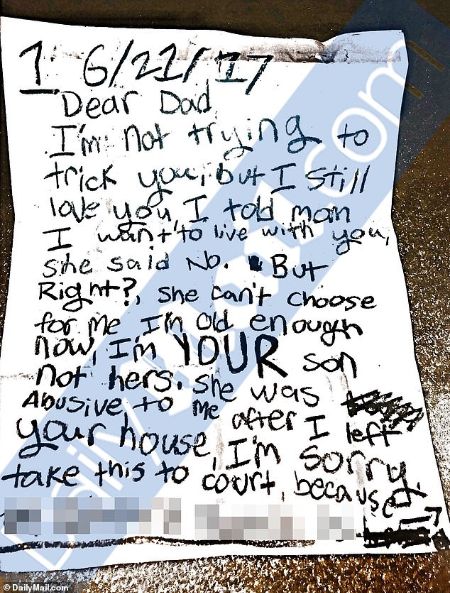 It turns out Jon's fear was true. A year later, in 2017, he received a three-page note written by Collin, begging for his help. The letter was passed to Jon by Collin's roommate at the Fairmount Behavioral Health Institute.

After receiving his son's plea for help, Jon decided he will take out his kid anyhow from that facility. By October 24, 2018, Jon filed for the physical and legal custody of Collin, and on December 4, 2018, he was awarded the sole custody of Collin.

What is Collin Gosselin Currently Doing?

Collin released from the health facility on December 26, 2018, and is currently living with his father and his current partner Colleen Conrad. Though Jon has not prevented his former spouse from seeing their son, he claims that she has not sought to meet him. Infact the mother-son duo has not talked with one another for a long time. 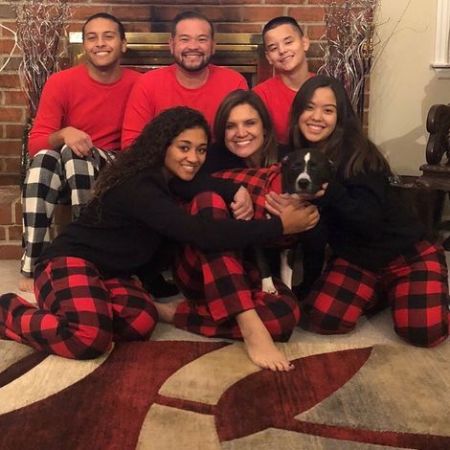 Collin Gosselin, at present, lives with his father and his current girlfriend. SOURCE: Jon Gosselin Instagram(@jongosselin1)

Collin, despite suffering from Post-traumatic stress disorder (PTSD) because of his experience in the facility, is trying to live a normal life as much as possible. He is currently in high school and has joined the Junior Reserve Officers' Training Corps(JROTC) program.

Collin only has a good relationship with his sister Hannah Joy Gosselin as she lives with him and their father. Jon won the custody of Hannah in April 2018 after he claimed that Hannah was suffering from mental abuse from her mother. 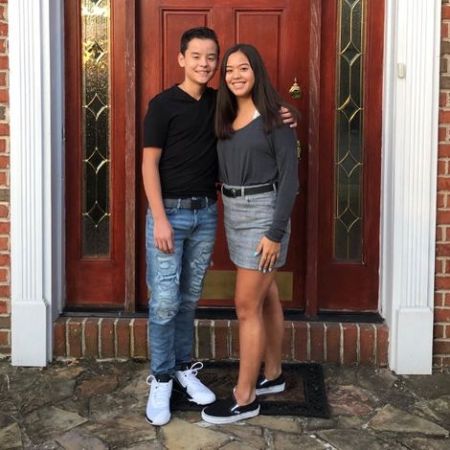 Besides Hannah, he is at large alienated from his other siblings. The remaining four children from the sextuplets, Aaden Jonathan Gosselin, Joel Kevin Gosselin, Alexis Faith Gosselin, and Leah Hope Gosselin, are still living with Kate and has shown no interest to visit him or maintain a relationship. On the other hand, his eldest sisters Cara Nicole Gosselin and Madelyn Kate Gosselin have left home for college.

Collin Gosselin Made A Nice Amount At A Young Age

Collin Gosselin, along with his family, was part of many reality shows soon after the birth. It is reported that the Gosselin family made $2,000 per episode in the first season of "Jon and Kate Plus 8," and by the last season, they earned upto $22,500 per episode. 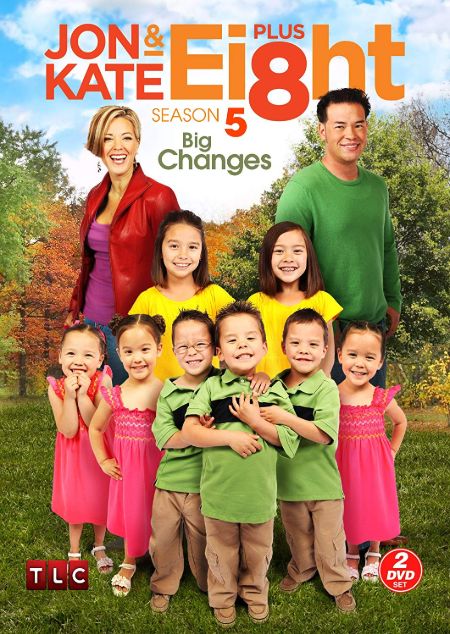 Collin Gosselin was part of the reality show "Jon&Kate Plus Eight." SOURCE: Amazon

After the show was over, Collin was part of his mother show "Kate Plus 8," where Kate earned $40,000 per episode. Though the exact salary of Collin is not clear, there is no doubt his earning from these shows were significant. Currently, he is not part of any shows and is just attending school as any other fifteen years old.

Collin's father Jon Gosselin left television after the show "Jon & Kate Plus 8" was changed to "Kate Plus 8" in 2009. After that, he worked many odd jobs, such as installing solar panels to support his family. At present, it is reported he works in an IT department of a public office in Reading, Pennsylvania. Furthermore, he makes additional earning through DJing. His net worth as of 2020 is estimated to be $100,00. 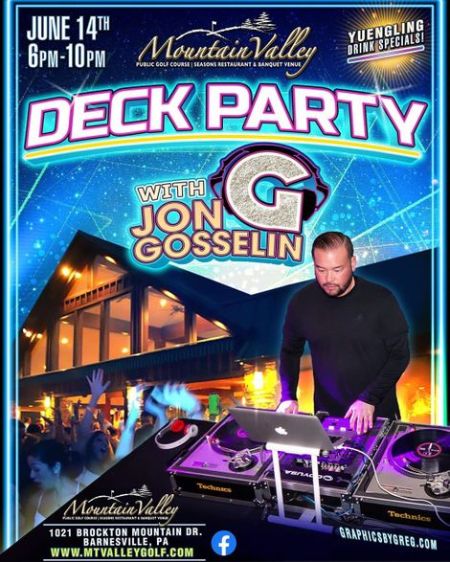 Many might be thinking, how can a star of a sucessful reality show have so less fortune. Well, it is reported that he spent around $1.3 million in the custody battle.

On the other hand, Collin's mother is still a reality star. She is currently part of the show "Kate Plus Date", where she is searching for the love of her life. Her net worth is estimated to be $200,000.