Rich Paul, rumored to be dating Adele also romanced Jennifer Meyer - Everything about the NBA agent 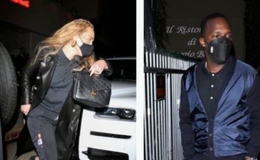 Rich Paul is a sports agent to several high-profile basketball stars, including LeBron James. The NBA agent sparked dating rumors with Rolling in The Deep singer Adele at the NBA finals match. But in the past, Rich also romanced the ex-wife of Tobey Maguire. Know everything about Paul in detail here.

The romance rumor sparked in July 2021, when LeBron James' agent Rich Paul & Rolling in the Deep hitmaker Adele got snapped at a basketball Game 5 of the NBA Finals games held in Phoenix, Arizona. 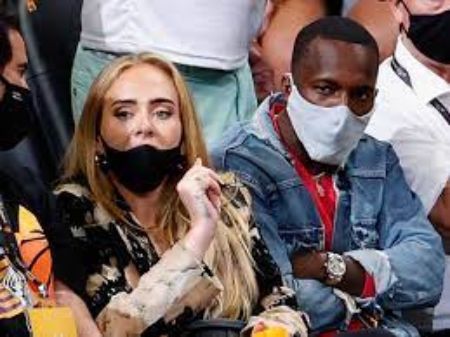 Rich Paul with Adele at Game 5 of the NBA Final. SOURCE: Daily Mail

During the match, Adele and Rich were seen laughing & gossiping as they leaned into each other. In the meantime, a notable ESPN sportswriter on his podcast added fuel to the romance rumor saying -"Rich Paul, with his girlfriend game sitting next to Lebron. Paul's girlfriend is Hello hitmaker Adele".

The romance between Adele and Rich Paul continued to blossom as the duo headed out on double dates in early August, with her boyfriend Rich Paul and NBA star LeBron James and his wife, Savanna. There the group dinned at Giorgio Baldi, Beverly Hills. The lovebirds could be seen getting cozy in the images.

Not to mention, Eli Magazine claimed of Adele not being concerned about being public with her life as the Grammy winner seems very happy with her new boyfriend, Rich. No doubt, Adele is enjoying the sports world while meeting Rich's friends. 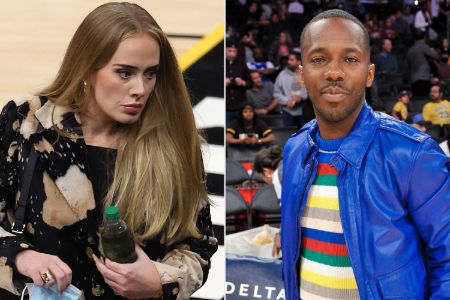 As of now, Adele made clear that she has no plans on being public about her new relationship. Previously, Adele dated British rapper Skepta after she finalized her divorce from her ex-husband Simon Konecki.

When it comes to the past affair of Rich Paul, he was previously linked to another public figure, jewelry designer Jennifer Meyer. In fact, the Klutch Sports Group founder is Meyer's first serious boyfriend since she and Tobey Maguire called it quits on their nine-year marriage in October 2016. 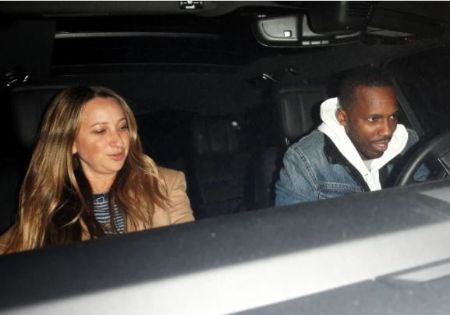 Nonetheless, Jennifer, 42, and the Cleveland native, 37, also a close friend of LeBron James, sparked romance rumors when the two were spotted on a date in Beverly Hills on January 30, 2019. Needless to say, Us Magazine told that-" They were together on Mother's Day and her whole family and her friends were with him at her birthday party a few weeks ago. Currently, both have parted their ways & moved on with their life.