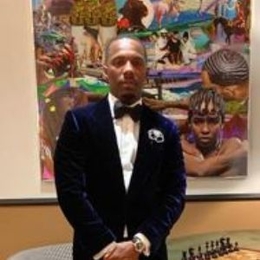 Rich Paul is prominent as one of the most powerful sports agents who represent elite celebrities likes Lebron James, Tristan Thompson, and Anthony Davis. Paul is accomplished with his career but underwent a few ups and downs with his personal life. 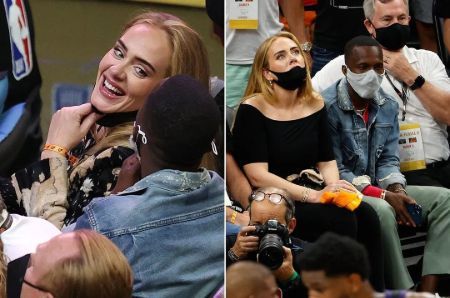 Recently, Rich Paul sparked a romance rumor after being pictured with his new rumored girlfriend, The Rolling in the Deep hitmaker Adele. Paul appears to be sitting next to Adele, enjoying the game at Game 5 of the NBA Finals. But neither Paul nor Adele had confirmed their relationship, as of early August 2021.

Previously, Rich Paul dated American jewelry designer Jennifer Meyer in 2019. Jeniffer is best known as the ex-wife of American movie star Tobey Maguire. In 2017, the mother of two kids, Jeniffer, got divorced from her ex-husband and came romantically closer to Paul. 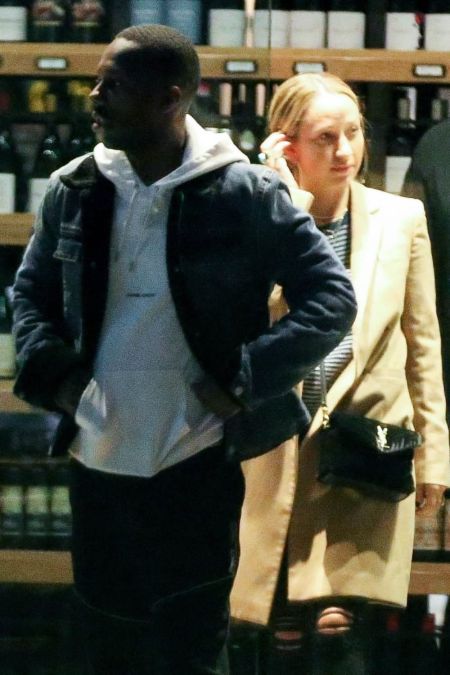 Likewise, Paul and Meyer were also spotted together while enjoying a date in Beverly Hills. Jennifer even celebrated mother's day eve together with Paul. But as for now, the duo is no longer together. And, it seems like Adele might be the reason.

How much is Rich Paul's Net Worth?

Rich Paul started his career in sports after being asked by Lebron James to join his circle. Paul wanted to be an athlete growing up but changed his path with time. The agent met his first client, Lebron, in 2002 while waiting for a flight to Atlanta. Both began working together, and the rest is history for Paul.

Check out the video of Rich Paul's Klutch Sports partnering with United Talent Agency below.

Additionally, Paul, one of the sports world's most polarizing figures, represents some of the biggest stars. Paul, who founded Klutch Sports Group in 2012, now leads UTA's sports division and negotiates more than $1 billion in active deals for LeBron James, Ben Simmons, and John Walls.

Currently, Rich Paul serves as the sports agent for NBA players and earns a hefty amount of money. Paul also bought Beverly Hills'wellness' in October 2019 for $11.7 million. Blending Georgian and traditional design-styled two-story home hold six bedrooms and seven bathrooms across 6,300 square feet. According to Forbes, Paul's networth is estimated at $46 million. With such staggering wealth, there's hardly anything Rich Paul needs to worry about in life.