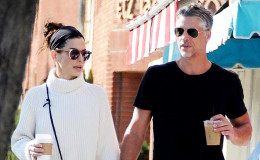 The known actress Sandra Bullock is now dating dashing model and photographer Bryan Randall. How is their relationship going? Who is Bryan Randall? Let's know something about the photographer.

The actress who is known for her beauty and fabulous acting, Sandra Bullock is currently dating the known photographer and former model, Bryan Randall after divorce with her ex-husband Jesse James in 2010.

Well, Bryan is known for his photography and modeling and has previously dated Paris St. John, daughter of actor Kristoff St.John and is friends with several models and celebrities. Well, let's know some facts about the former model here:

5) He Has A Successful Photography Business

Randall is a professional photographer who is mainly based in L.A for about nine years and is running Bryan Randall Photography. Randall mainly focuses on photographing outdoor scenes and children as he is obsessed with children. 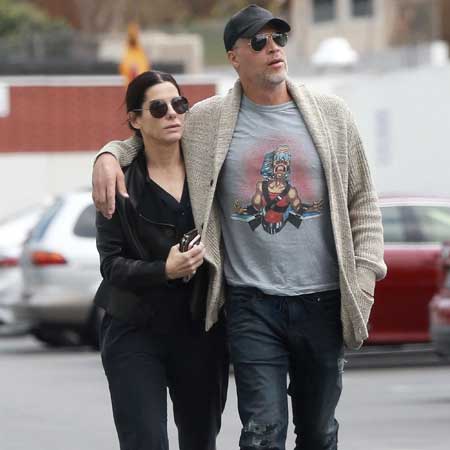 “He brings his artistic instinct and compassion for actors to every shot he takes, which is why he is one of the most hard-working and sought-after photographers in this town".

Randall is partnered with several companies taking shots of rising and aspiring stars.

4) The Kid's Lover Has A Daughter As Well

Randall has a 22-year daughter, Skylar Staten whom he loves a lot and is said to be complete close with her after the death of her mother. 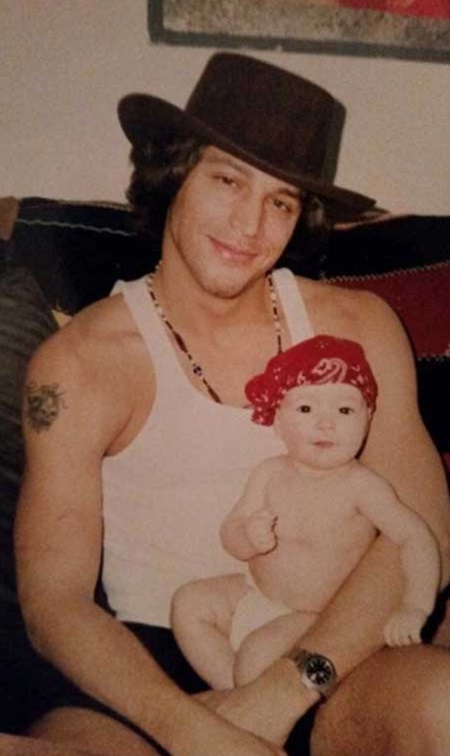 According to sources, Randall had a great family life growing up. His parents are amazing people and everyone is really proud of him for being a talented photographer and a model and a great parent as well.

3) He Used To Work As A High Fashion Model

Back in the day during the 90s, he used to model for Harper Bazar, Saint Laurent, Hugo Boss and for Vogue Paris. In 2011, Bryan appeared with Cindy Crawford in a Harper Bazar Singapore magazine.

Bryan used to model back in days
Source: Nologo

He has posed for menswear and sunglasses.

2) He Wanted To Be An Actor

Before appearing as a model, he wanted to be an actor as he attended the popular L.A drama school, Anthony Meindl's Actor Workshop. 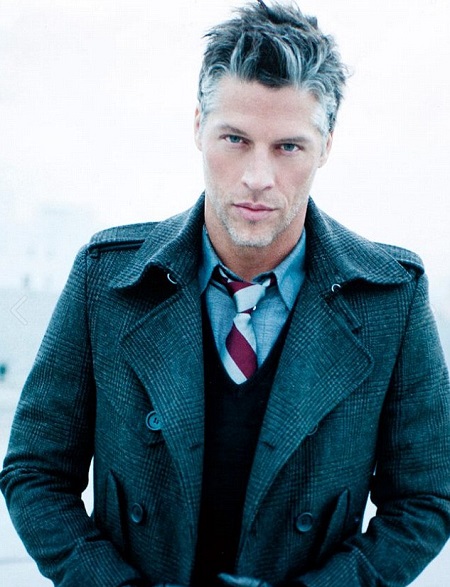 Randall wanted to be an actor
Source: DailyMail

1) He Is A Former Drug Addict

Well, the former drug addict underwent rehab for drug problems he faced and left his daughter with her mother and just like him, Bryan's former fiancee, Janine Staten had a heroin addiction which killed her eventually. 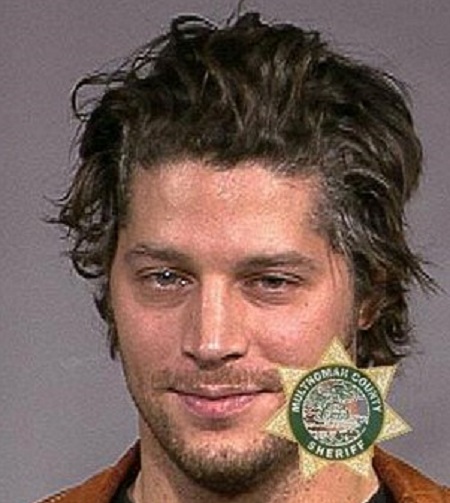 Randall was arrested for not paying child support
Source: DailyMail

Bryan was arrested for not paying child support after Staten's death from the drug.