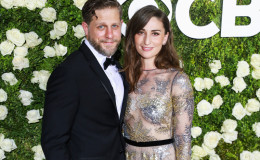 Grammy winner Sara Bareilles is having a great time in her life. She has been in a relationship with Joe Tippett and shared about her personal life with her fans for the first time. This singer has always kept a low profile in terms of her relationship. Why did she make it public with Joe Tippett? Is she already seeing days with him? Let's see!

The one-time Grammy winner Sara Bareilles burst onto the industry with a skilled voice and is a rising star in the industry. The actress has been a little low when it comes to her personal life but is now in a relationship with Joe Tippett.

Let's see what we know about the singer so far.

Sara Bareilles: Her current life and relationship! Serious this time? Her Boyfriend

Well, Talking about the love life of Sara Bareilles, a gifted songwriter, and a versatile pianist, the singer is not single. Yes! Sara is currently dating an actor, Joe Tippett.

Discover: Is American Singer Normani Kordei Dating her Dancing with the Stars Partner? Find her Relationship and Affairs

They met while working together on her Broadway show Waitress in 2015 which brought her a little slice of Romance. 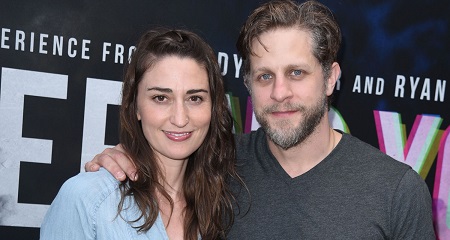 Sara and Joe together at an event.
Source: JustJared

Sara and Joe have appeared with each other several times over the past few months. They were seen together on the opening night of The New Group's play All the Fine Boys in March and in PEOPLE and EW's Upfronts Party in April. 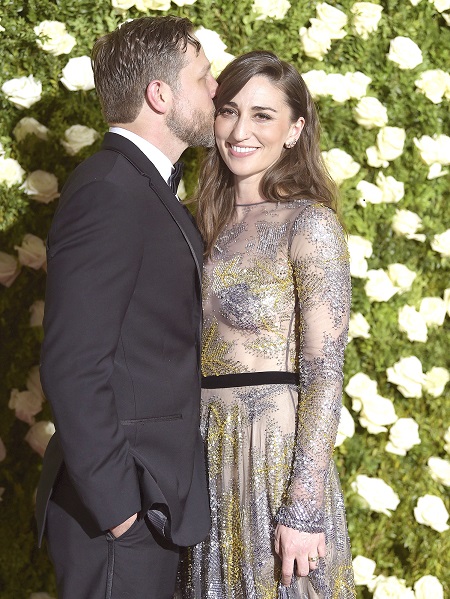 Though Joe was not in the original Broadway cast of the musical, he eventually took over the character of Earl in the show.

Also Read: American singer Marc Terenzi not Married after Divorce with the first Wife; Is he hiding his Relationship

Now speaking of her career, she writes songs for the Broadway's musical Waitress which has been a great thing for her.

Her time is being well-spent by writing lyrics for her songs as she is releasing her new album soon. She said to the EW community,

“The biggest lesson I learned was coming back to the theme of collaboration and finding the right partners to fold into the creative process,”

On asking by the Huffington Post about her new judging gig on “The Sing-Off,” why it’s different than all the other reality singing competitions, she claimed herself as a feminist. She says,

“I'm not one for seeing amazing, intelligent women being reduced to sex symbols."

Sara Bareilles made into the music industry with no formal training at all. This fun-loving singer has a dancer side as well.

Sara Bareilles: Whom has she Dated till now? Past Affairs and Ex-Boyfriends

Sara has been keeping her profile low when it comes to her personal life. Yes! She has not revealed any of her past affairs or relationships yet. She has not married in the past and doesn't have any children as well.

She is not interested in sharing her personal life with others but seeing this Sara and Joe think it could lead somewhere. 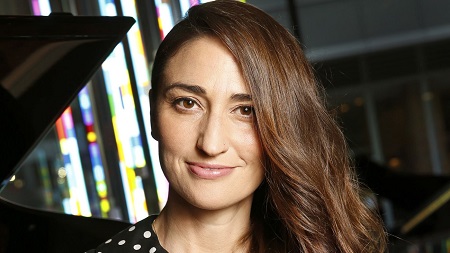 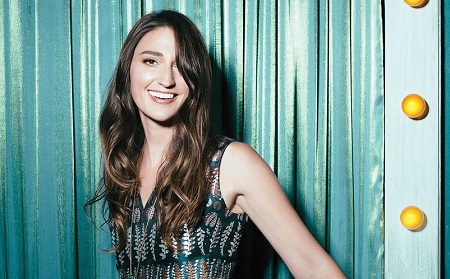