Home Article Sara Canning Married to her Husband? Or is her Marriage limited to On-Screen role?

Sara Canning Married to her Husband? Or is her Marriage limited to On-Screen role? 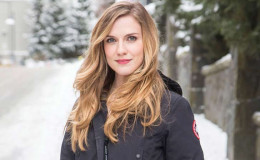 Sara Canning Previous Husband Michael Morris died in 2011. They got Married in 2008. She is not Dating anyone at the moment.

Sara Canning who is famous for her role in the series The Vampire Diaries was pretty unfortunate when it comes to her married life.

She tragically lost her husband after marrying him for around two years. It's been a long time since her marriage ended so has she moved on and dating someone or remained single?

Soon after gaining popularity in the series, Paparazzi Princess: The Paris Hilton Story, she started getting a lot of roles in numerous movies and series.

After earning a good reputation in the entertainment industry, the Candian actress decided to settle for good. She married her boyfriend, Michael Chase Morris in 2008. 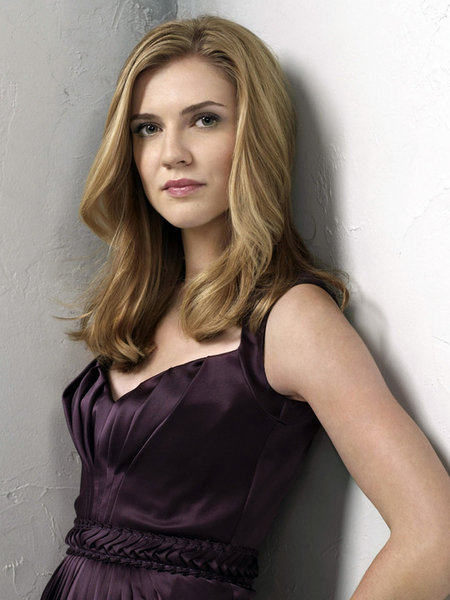 They exchanged vows in a small ceremony and only the closest of her friends and family were in the attendance. Their marriage life was just like your regular newlywed pair.

But soon tragedy strike when Michael died in 2011. N0 one saw it coming and the moment was devastating for her as they were only married two years ago.

The main cause of death is unknown. Sara requested everyone for privacy at that time. It's been over 7-years since her husband died and her fans are asking whether she has moved on or not.

According to many sources, Sara is single. Looks like she is not able to move on from the death of her late husband or maybe she is just focusing more on her career.

During her early career, she bumped into a talent agent who would go on to help her enter the entertainment industry. She used to work in a restaurant and then during her free time she used to film.

She got the role in CW series, The Vampire Diaries starring Paul Wesley, Nina Dobrev, and Ian Somerhalder. She played the role of Jenna Sommers and for her role, her popularity just reached the sky. 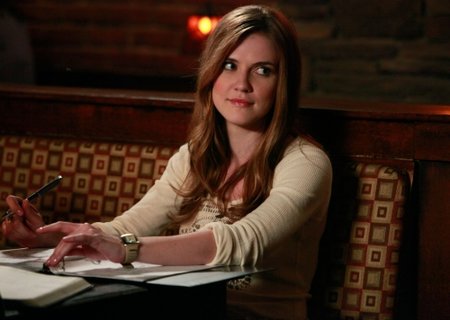 Soon she played big roles in series such as Supernatural, Hannah's Law, King & Maxwell, etc. Sara didn't limit herself to acting as she often produced and wrote several series.

For her role in the series Remedy, she won 2014 UBCP/ACTRA Best Actress Award and 2015 Leo Award for Best Lead Performance by a Female in a Dramatic Series. 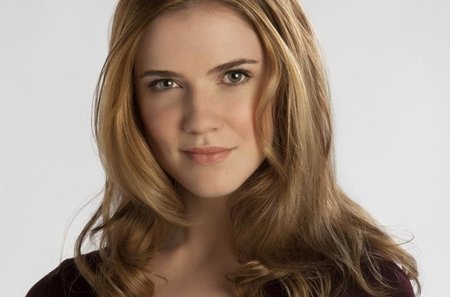