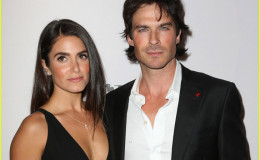 Gorgeous actress Nikki Reed and her beau Ian Somerhalder are expecting their first child together, happily married since 2015 without any divorce or affair rumors.

It looks like 2017 will be a baby blessed year for all the celebrities as baby news are all we are hearing!

Just like singing sensation, Beyonce and beautiful  Amal Clooney who welcomed twins and several other stars including Amanda Seyfried, Irina Shayk, Ciara, Whitney Port and Natalie Portman, another gorgeous actress is all set to join the momma league!

Gorgeous actress Nikki Reed and her husband Ian Somerhalder are expecting their first child together and the couple is insanely happy about the little guy joining the family.

The amazing pair who has been together for almost three years now is soon-to-be a perfect and happy family.

Just this year on May 5, the happily married couple announced that they were expecting a little one by posting on their Instagram, with a picture of Ian kissing the growing baby bump of the beautiful mom-to-be Nikki. 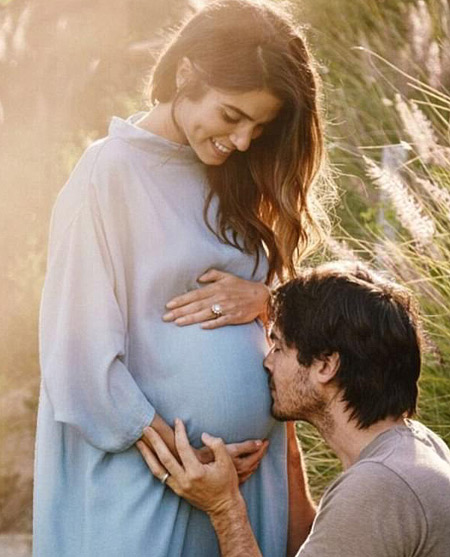 "Hi Little One
I know you, but only because I feel you. How is it possible to love someone so much already? All I know for sure is it's the strongest feeling I've ever felt. We've been sharing this body for quite some time, and we've already experienced so much together. We can't wait to meet you...
Love
Your parents"

After a month of their announcement, the proud couple was spotted taking walk down the romantic streets of Venice. The 29-year-old Nikki flaunted her baby bump in gorgeous navy blue jumpsuit showing her maternity style. 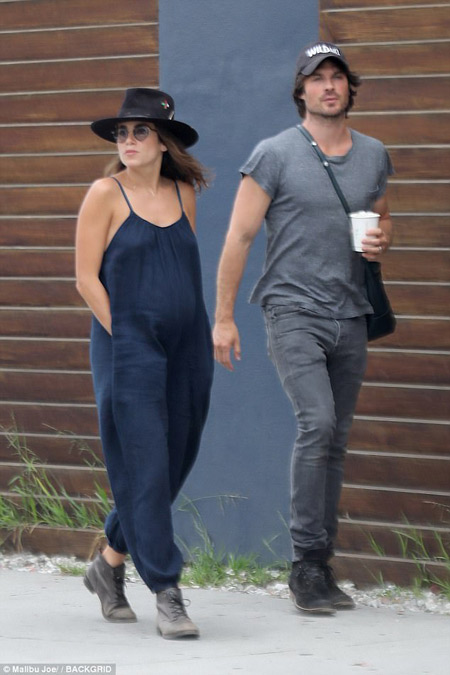 Ian, on the other hand, looked casual with a cap and fitted T-shirt and was holding hands of his beautiful wife while both went out to get a bite to eat.

Well, we would like to congratulate the powerhouse couple for this exciting step and wish to see the exclusive picture of the baby pretty soon!

Nikki Reed and Ian Somerhalder together since 2014, was once married

The duo was madly in love and after dating for just two months, they got engaged in June 2011 and got married the same year on October 16 in Malibu, California. 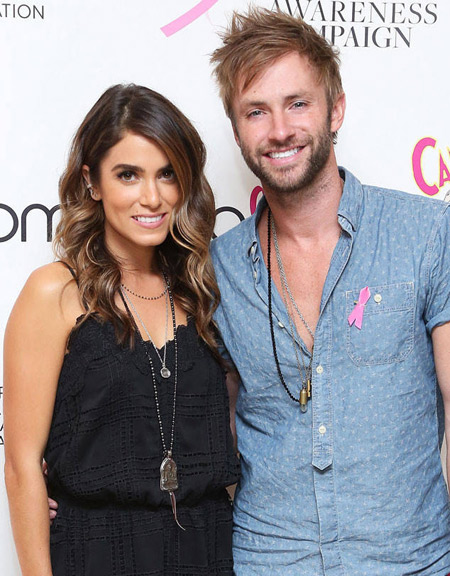 However, after three years of being together, the pair filed for divorce citing irreconcilable differences in May 2014 which was finalized on January 2, 2015.

Following the divorce, Nikki met Lost series actor Ian during the mid-2014 and fell in love. They started dating and got engaged in February 2015. 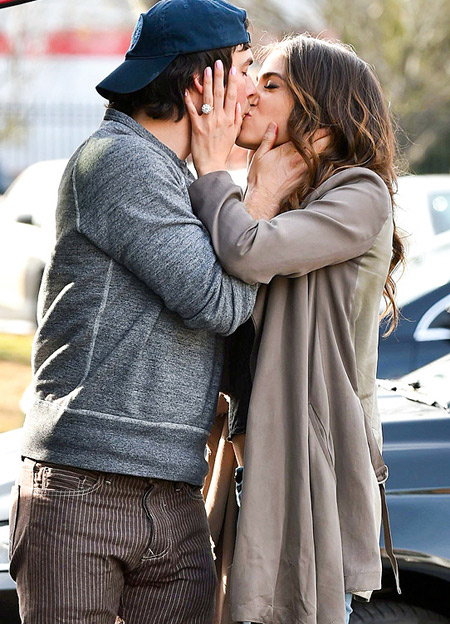 After two months of getting engaged, the heavenly duo got married in a grand wedding at Topanga Canyon, in Malibu, California. 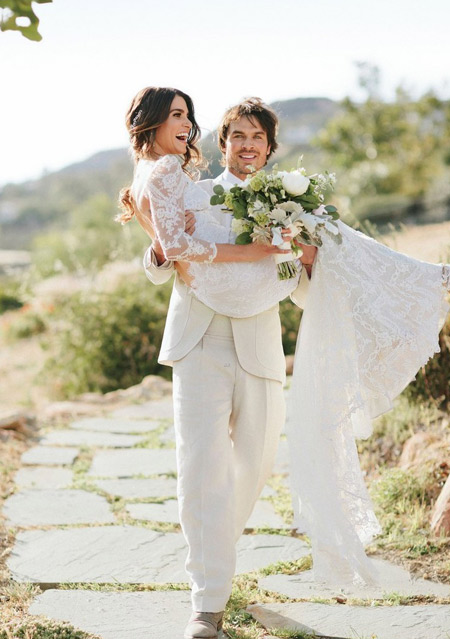 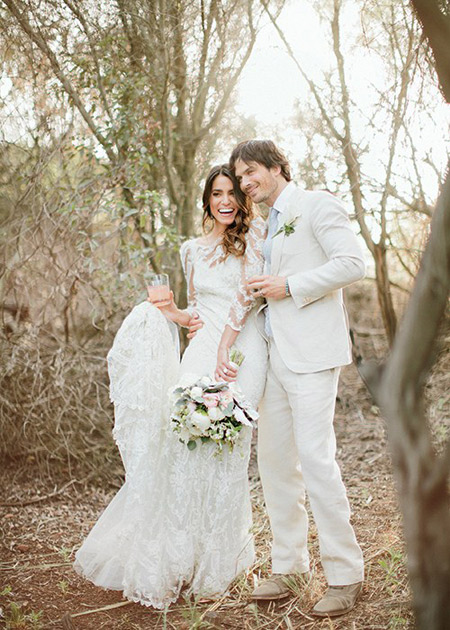 All the major stars including, Nikki's best friends, actress Alexa Vega and actor Jackson Rathbone attended the lavish wedding and the couple looked really happy together. 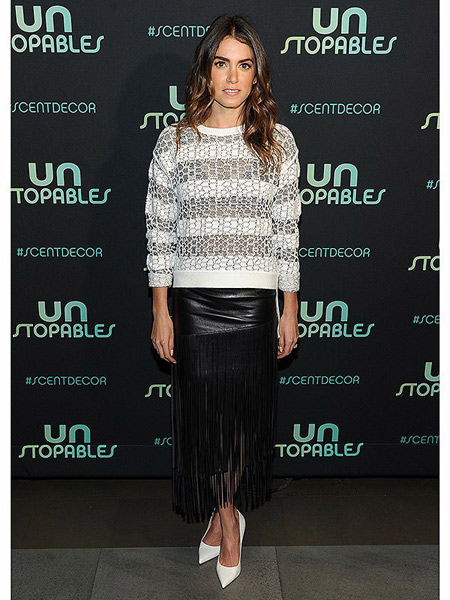 For more updates folllow our page.