English Actor Sean Teale never discloses his Dating life and Girlfriend; Does that make him Gay? 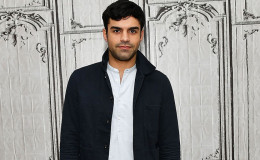 Sean Teale never disclosed his Dating Affairs with Girlfriend; Does that make him Gay? Find out about his Affairs

Venezuelan-British actor Sean Teale is not only famous for his acting ability but also for his ridiculously good looks.

There is no doubt that the Reign star has a huge fan following; especially girls and they are quite curious to know about his personal life. So, who is Sean dating these days? What is his current relationship status? Let us find out!!!

Sean Teale is mostly known for the role of Prince Shalem in The Red Tent; a biblical television series. It looked as if though the actor was born for that role.

He has got the perfect blend of Spanish and English ethnicity. Talking about his professional life, it is an open book to all of us but his personal life; mostly his romantic life is a big secret for all of us. 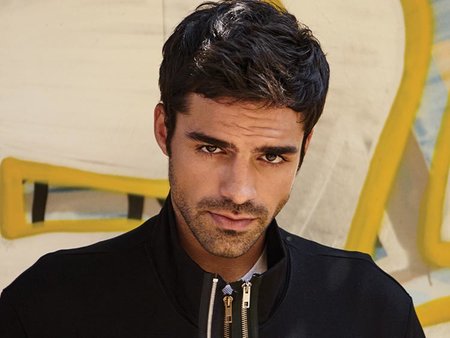 Sean Teale doing a photoshoot for a magazine

Back in 2014, he was dating Australian actress, Adelaide Kane. The speculation sparkled when the couple spotted at many events together.

Well, even if they were dating they are no longer together now. The actress is in a blissful relationship with her new boyfriend, Joey Pauline.

So after her, the actor never dated anyone. He is currently single and is busy with his career.

Sean Teale-Rumors Of Being Gay

Because of his reserved personal life, there are many tabloids who are claiming the actor might probably be gay: Only on the basis of his single status.

The actor is handsome and one of the eligible bachelors in town so no wonders the rumor started swirling around about his sexual orientation. In today's world, it is perfectly normal to be gay but calling someone gay purely on the basis of their reserved personal life is just not right.

Until and unless the actor states it himself, we should just wait for his own remark on the matter. 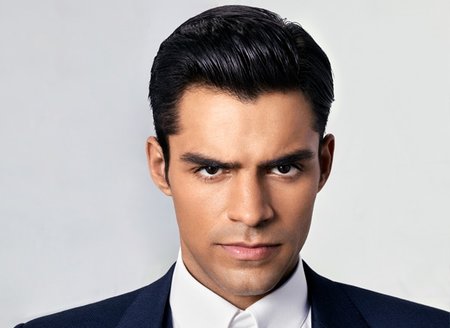