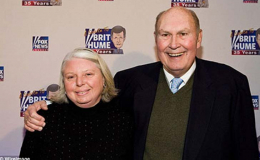 Willard Scott officially retired from the TV screen in 2015. After the death of his wife, he married his longtime girifriend Paris Keena and let's find out more about his personal life.

Willard Scott hung up his boots in 2015, after a reporting career that span around 4 decades. Soon after he joined Today Network in 1980, his work became widely acclaimed.

Willard Scott made everyone laugh by his sense of humor and because of that, he gained a lot of fans all around the globe. It's been 2-years since he retired and Willard is living a blissful married life with his wife. What's he up to these days?

Willard married his second wife Paris Keen on 1st of April, 2014, after knowing her for more than 30 years. Talk about a romantic and supportive couple. 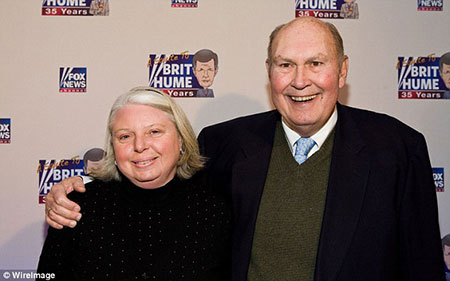 It became the most talked about marriage of 2014 due to the fact that Will turned 80, one month prior to the ceremony on March 7.

It is always said that age is just a number and Willard and Paris proved that as they decided to tie the knot at such an old age.

Will and Paris first met while working for NBC

The pair first met in 1977 during their time in NBC. Paris worked as the NBC's Washington Affiliate and it was then, the couple glanced each other for the first time. 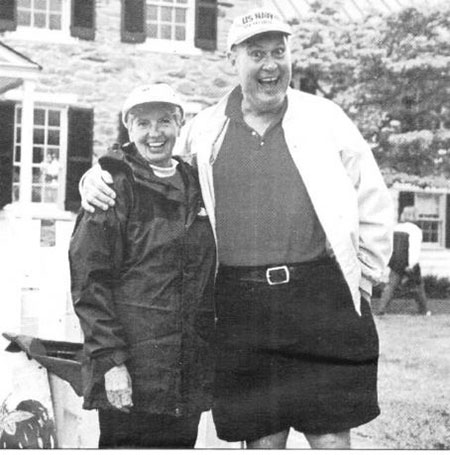 At that time Willard was with his first wife Mary Dwyer Scott, whom he married in 1959. He shares two daughters with her named Sally Scott and Mary Scott.

He met his first wife in 1957 while she used to work for NBC. Everything was going well in their lives until the sad passing of Mary in 2002. 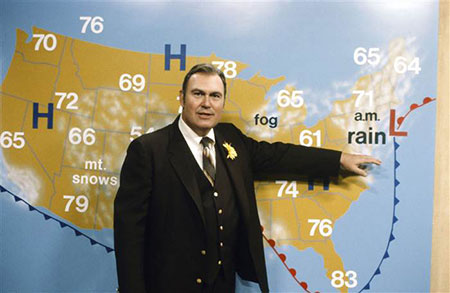 The shock was too great for Will but he overcame all the excruciating pain. Soon after his wife's death he started dating Paris and married her in 2014.

Willard started his reporting career at NBC news in 1950 as a small time reporter. He started reporting for the NBC at a small age 16. 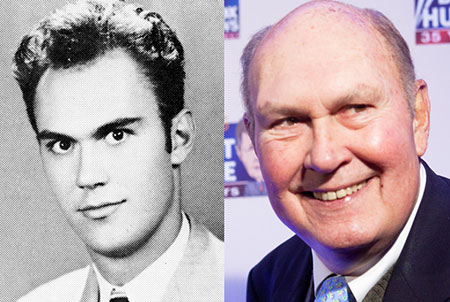 These days people do not believe in dedicating their whole life to one company. It's rare to find someone as hard working and as dedicated as he is and that too for only one company in his entire life.

He gave his whole life to the NBC network.

His random skits, his jolly nature and his sense of humor made everyone laugh. After his retirement in 2015, many people became sad.

"You've shared your warmth and kindness with an entire nation." -@MLauer toasts our beloved Willard #ThankYouWillardhttps://t.co/wesJnEcLi7

But in his farewell, not one person shed tears instead many of them praised and gave tribute to him. Big anchors like Al Roker even said that Will is like his second father.

At times likes this you'll find out who really supports and loves you. Will wasn't expecting this much from his colleagues but he got what he deserved. 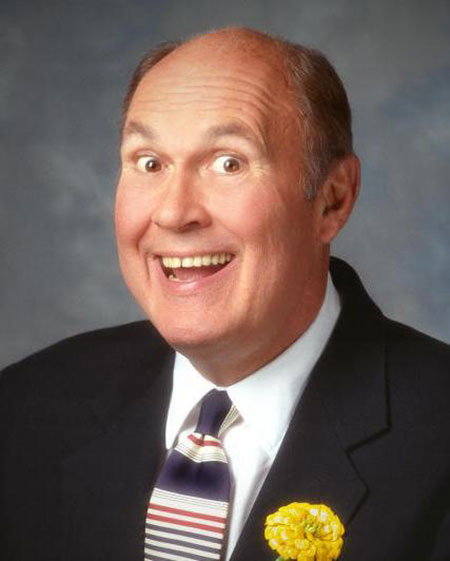 Willard's currently sitting back and relaxing with his wife Paris at their house in Delaplane, Virginia. We hope that he stays like that and both the couple live happily together.