Shameless Actress Shanola Hampton is Married; Know about her Husband and Children 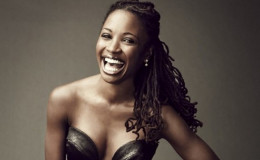 Know about the married life of Shameless Actress Shanola Hampton. Also, know about her family life and her children.

American actress Shanola Hampton; we all know her as Veronica Fisher in the 'Showtime dramedy Shameless'. She is gaining all the acclaim from both the fans and critic as Veronica.

Shanola is a married woman. She tied the knot to Daren Dukes in 2000 and the couple also has two children together. So how is the relationship of the couple? Let us find out!!!!

Shanola is married to husband Daren Dukes since 11 March 2000. The starlet and her beau are happy together even after two decades since they have been united as a life partner. Yet, the duo is still so much in love with each other. Their cute PDA's and Instagram posts support our statement.

The duo is pretty coy about their relationship which is why we don't know how they met and started dating but we do know they are a very happy couple. Shannon Hampton is happily settled down with the love of her life.

There are obviously no signs of any rumors of divorce or affairs between them and are enjoying their conjugal life with two children. The Stalker cast and her spouse reside in Los Angeles, California with their two kids. The Suburban Gothic cast mentions herself as a proud mother and a dedicated wife of Dukes.

Shanola has two children; a daughter and a son with husband Daren. The couple was blessed with a baby-girl, Cai MyAnna, in January 2014 and following 2 years later in May 2016, they welcomed their second baby-boy and named him Daren O.C. Dukes.

Both of the children have got the beauty of their mother and look so adorable. The face model for Rochelle in the video game Left 4 Dead 2, Hampton is also a dedicated mother besides being a famous American actress.

You try taking a family photo with a 3 and 1 year old! #impossible #partylikeafoster

Family is what it's all about! Merry Christmas and holiday joy from my family to yours!

Shanola and Daren currently reside in southern California with their children. I wish you the best, Duke family!! 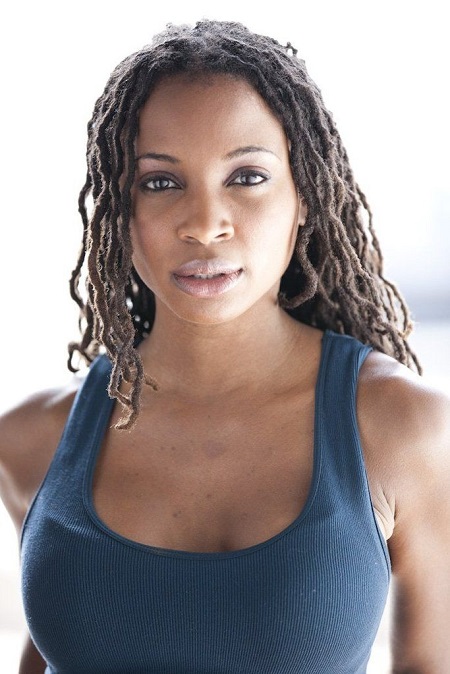